The collection at Lovely Lane focuses on the history of the Baltimore Washington Conference of the United Methodist Church. The Methodist church was established in 1784 and the Baltimore Washington Conference was established in 1855. This local congregation supports the museum and its library, which is open to he public, and works to preserve the history of the conference and the United Methodist Church. 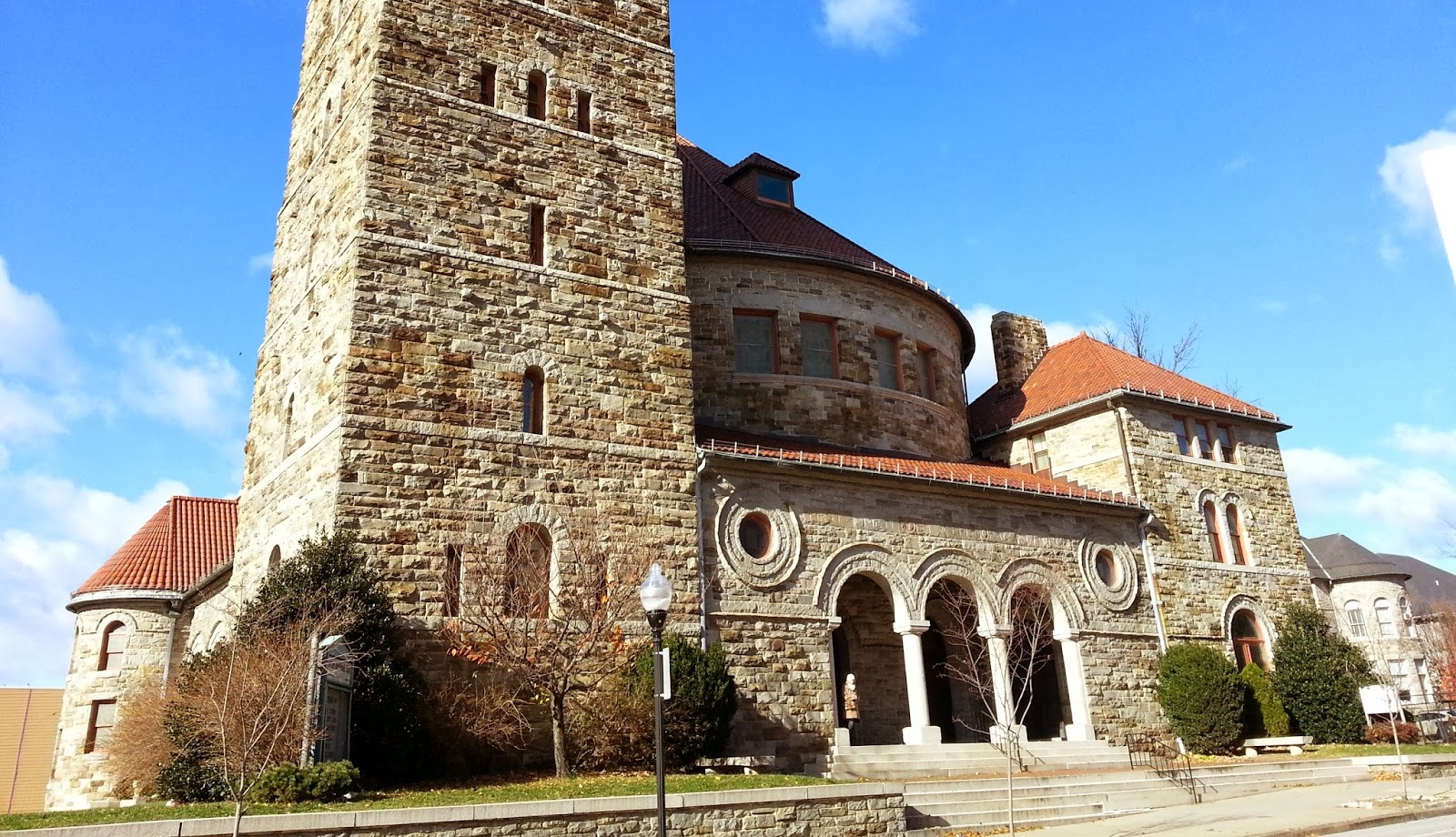 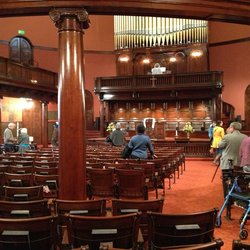 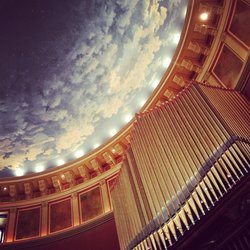 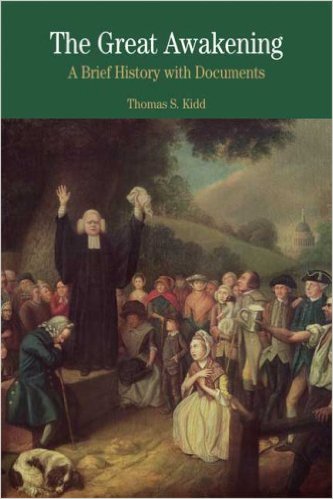 The Methodist Church has a long history in the area. George Whitefield, a Methodist minister from Oxford, England, introduced the “Great Awakening” to the area in 1747. The Great Awakening is a term that does not necessarily refer to one event, but rather to the waves of religious enthusiasm that occurred between the early 18th and the late 19th centuries in the United States. Great Awakenings all involved evangelical Protestant ministers instigating revivals. The First Great Awakening lasted from the 1730s to around 1743. However, the US was not a stranger to this type of religious fervor before this First Great Awakening. Smaller instances of the trend had occurred prior to the 1730s, most prominently along with the ministry of Solomon Stoddard, the grandfather of Jonathan Edwards. Author of the classic sermon “Sinners in the Hands of an Angry God”, Edwards (October 5, 1703-March 22, 1758) was a Protestant theologian, philosopher, and a revivalist preacher. Edwards very briefly served as president of the College of New Jersey (Princeton), dying shortly after beginning the post of smallpox. Aaron Burr, third Vice President of the United States, was Edwards’ grandson.

While this first Great Awakening was certainly significant to the religious history of the area, religious historian Sydney E. Ahlstrom wrote that the Great Awakening “was still to come, ushered by the Grand Itinerant.” This “Grand Itinerant” refers to George Whitefield, who initially landed in Georgia in 1738. He returned in 1739 and made a “triumphant campaign North from Philadelphia to New York, and back to the South”, as written in Ahlstrom’s A Religious History of the American People. Whitefield also visited New England in 1740.