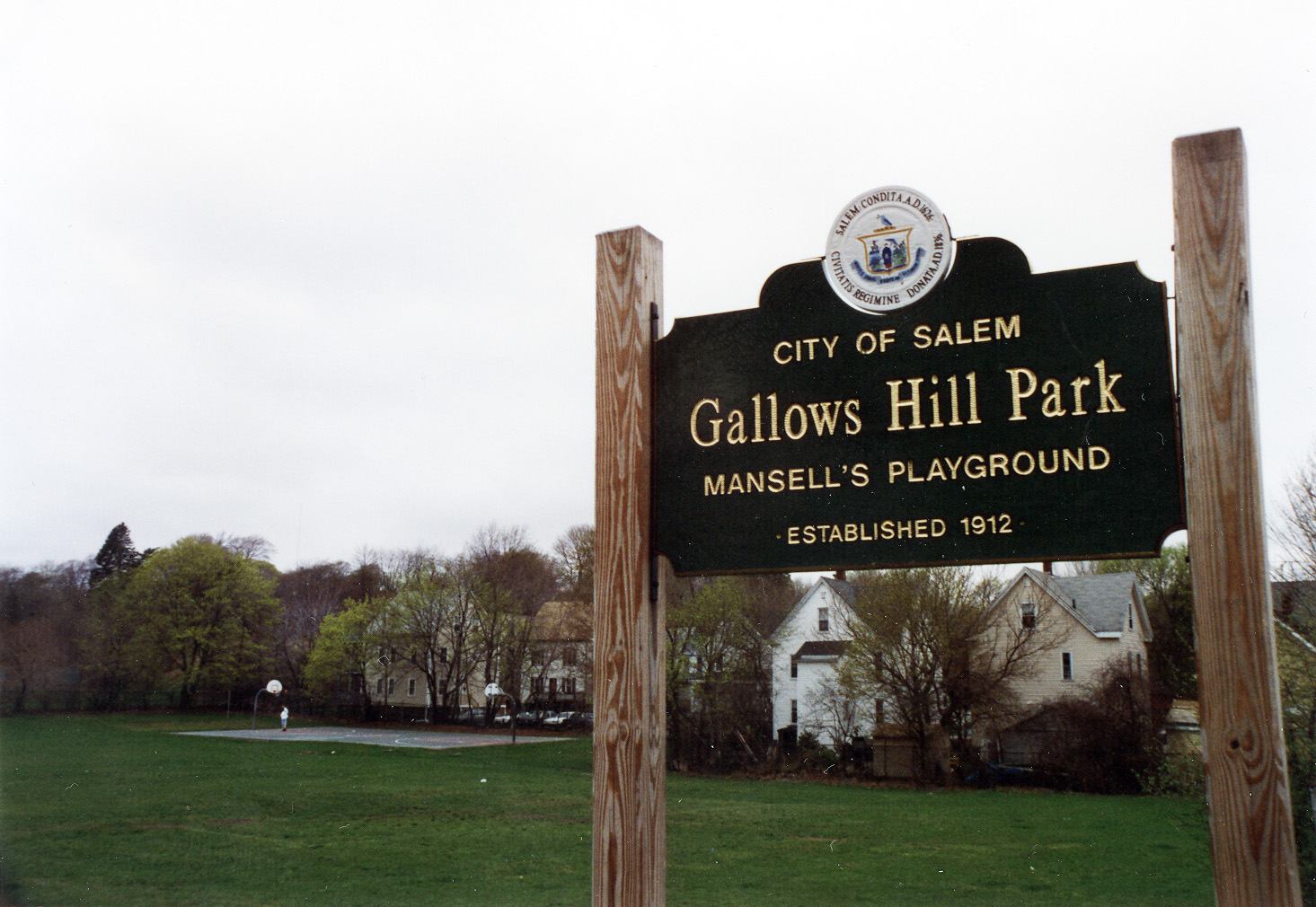 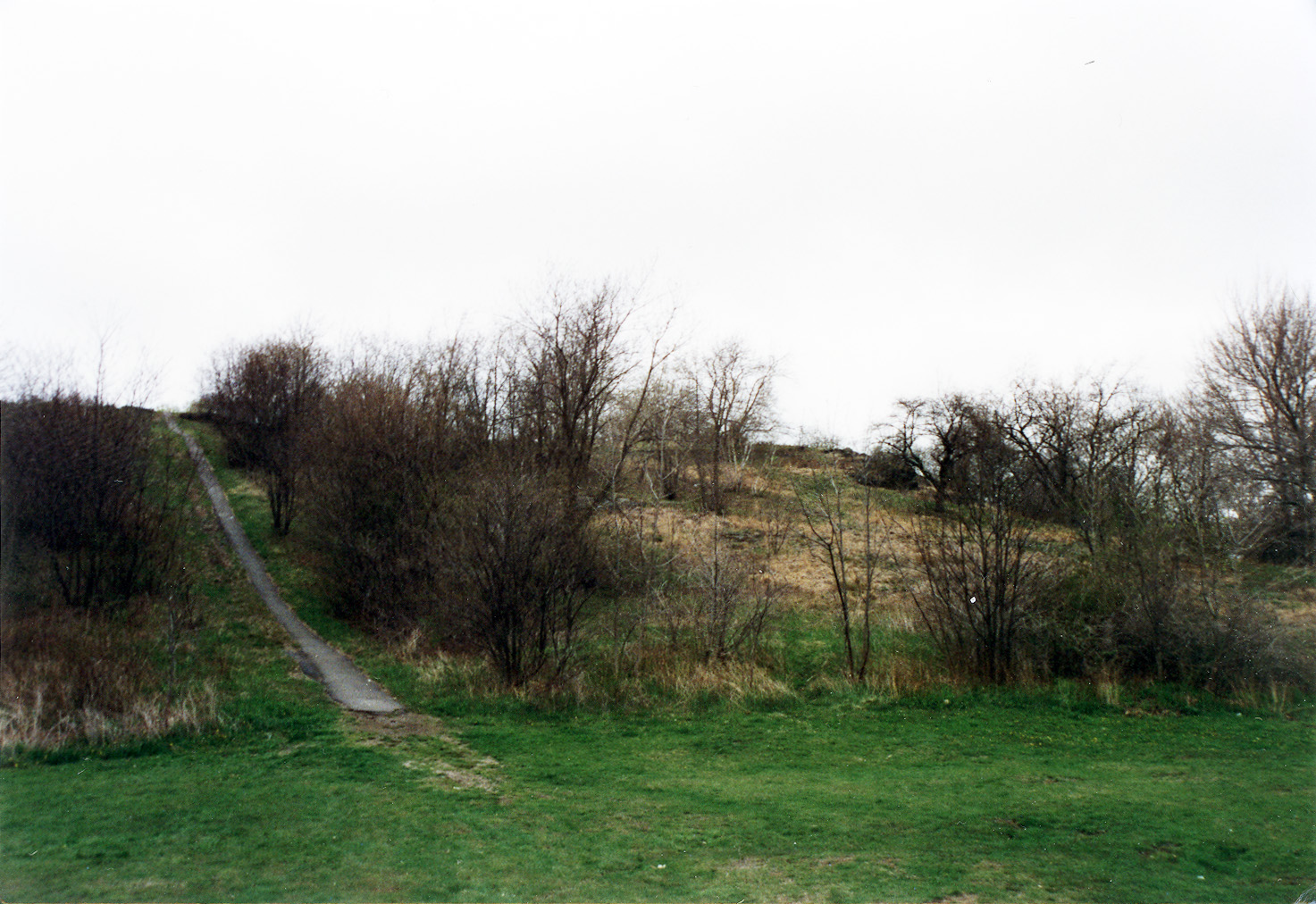 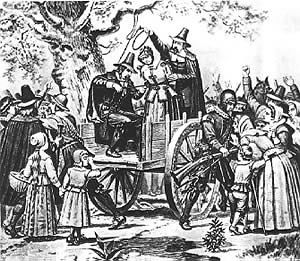 A person could be indicted on charges of associating with witchcraft or the Devil. This usually began when an accuser entered a complaint against the alleged witch because of a loss, illness, or death that they believed was caused by witchcraft. The magistrates then determined if the complaint was credible and arrested the alleged witch for a public examination, where they were interrogated and pushed to confess. The cases were then taken to the Court of Oyer and Terminer who held a grand jury and determined the convictions and executions of the alleged witches.

Much of the evidence used in the trials was spectral evidence—a witness testimony that the accused person’s spirit or spectral shape appeared to the witness in a dream at the time the accused person’s physical body was at another location. The Court decided that a person’s shape could only be used by the Devil with the person’s permission, meaning that if the person’s shape was seen apart from their body, it was evidence that they were collaborating with the Devil.

The convicted witches were publically executed by being from a tree, as shown in the picture below. The following are the names of the nineteen executed on Gallows Hill.

Elizabeth Proctor was pronounced guilty and sentenced to hang with her husband, but was given a temporary stay of execution because she was pregnant.

As convicted witches, the executed were excommunicated from their churches and thus did not receive proper burials. After being hanged, the bodies were cut down from the trees and hung in shallow graves.