This historic home once belonged to Johnathan Corwin, one of the magistrates called on to investigate the preliminary inquiries into the witchcraft accusations. Along with Magistrate John Hathorne, Corwin held hearings in early 1692, including the famous trials involving Tituba, Sarah Good, and Sarah Osborne. The property is one of the few remaining structures in Salem with direct ties to the witch trials that saw over two hundred people accused of practicing witchcraft. The home has been converted into the Witch House, a museum that focuses on the history of the community in the late seventeenth century including the events leading up to the Salem Witch Trials. The museum includes period furnishings, documents, and artifacts that are part of exhibits related to the life of the judge and his family. There are also exhibits related to the other residents of Salem in 1692, including those who were executed.

The Corwin House is now known as the "Witch House" and home to a museum. 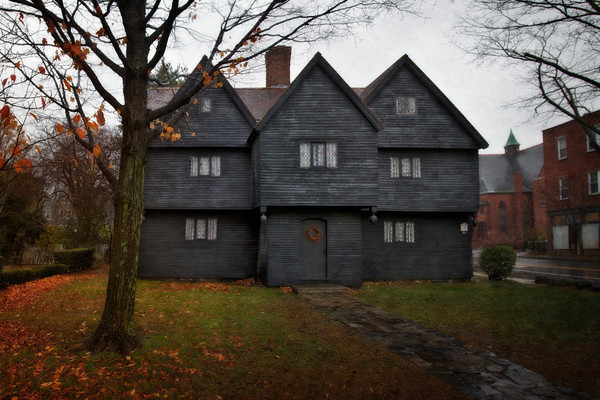 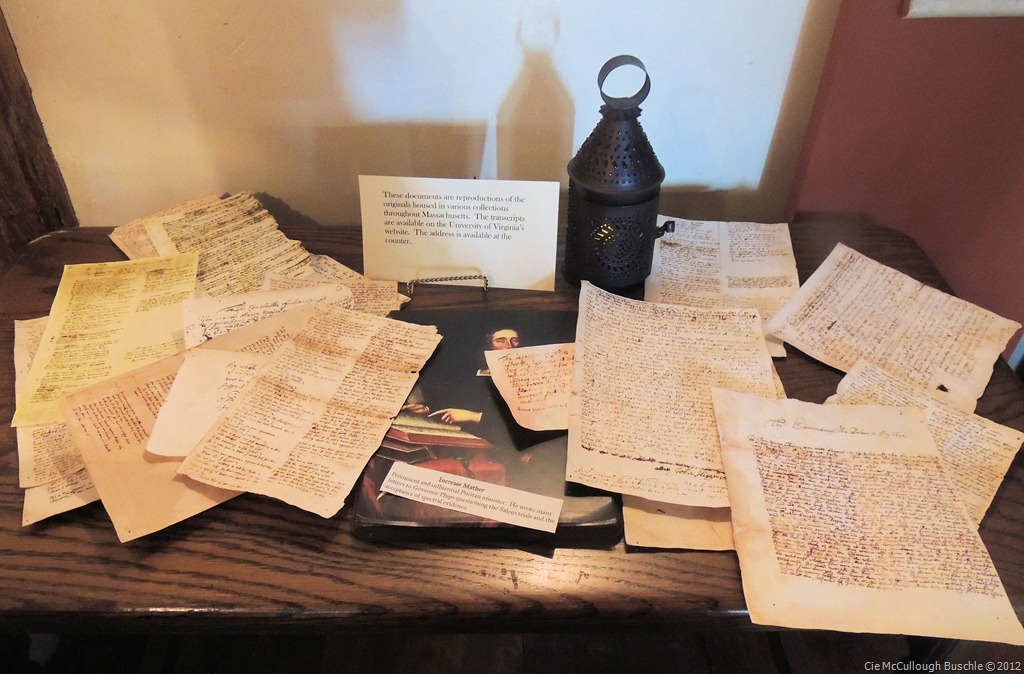 The Corwin house in 1642, when it still belonged to Richard Davenport. 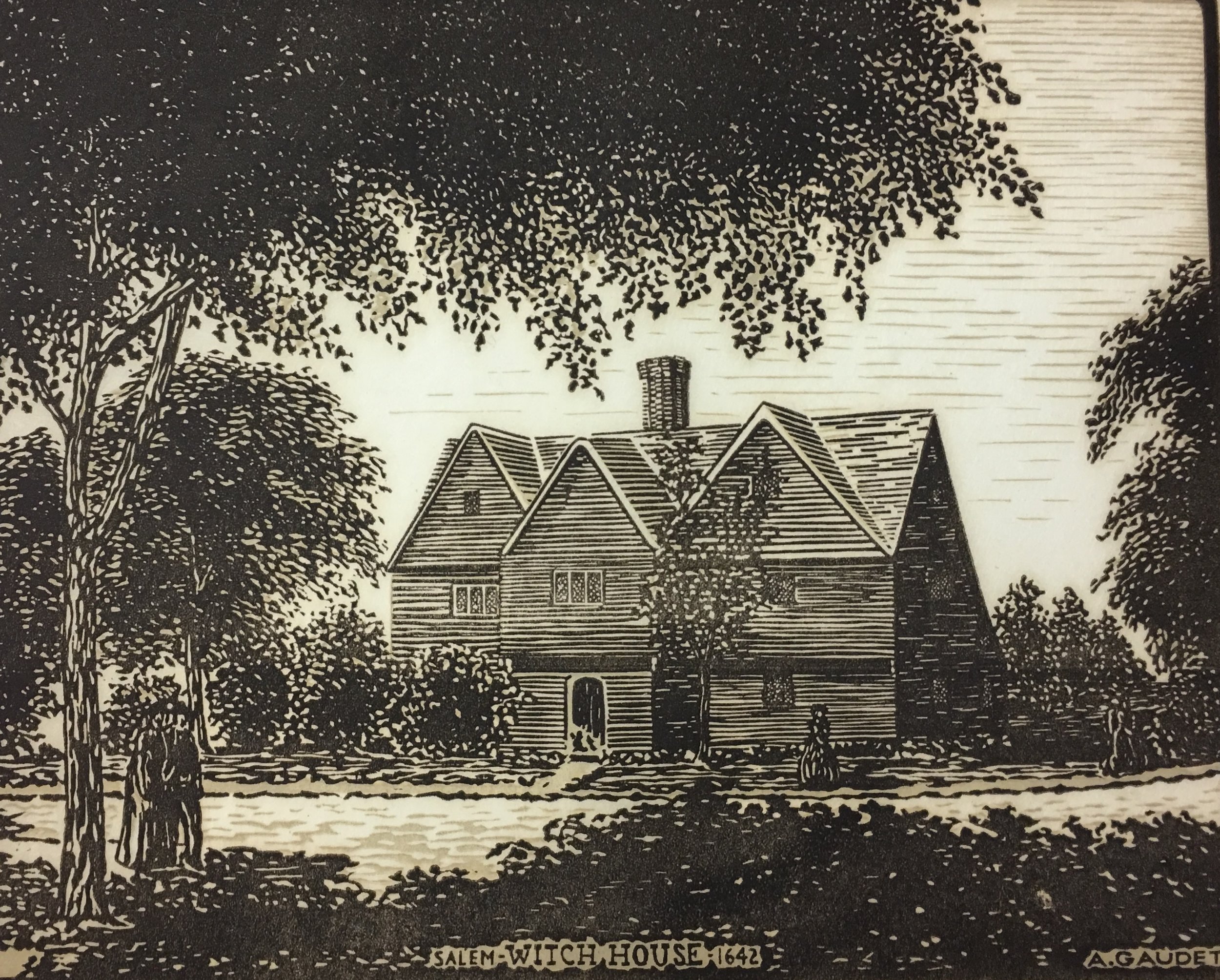 Jonathan Corwin was born on November 14, 1640 in Salem, Massachusetts. Corwin purchased this house from Captain Richard Davenport on February 11, 1674, and he lived here for over forty years. The house was partially finished when purchased; it was remodeled several times before being converted into a museum. The home was acquired and renovated by Historic Salem in 1946 and opened as a museum in 1948. The museum offers a glimpse into the life of Jonathan Corwin and includes many artifacts relating to the witch trials.

Corwin quickly climbed the ladder of the elite in Salem, working as a shipbuilder, merchant, and importer of British goods. In 1662, Corwin’s younger sister Abigail married into the Hathorne family. Both Jonathan Corwin and John Hathorne served as judges during the examinations of the witch trials and decided if a citizen was guilty of practicing witchcraft.

According to the book Death in Salem: The Private Lives Behind the 1692 Witch Hunt, Corwin sometimes used the eastern front room of this house to conduct interviews and interrogations. Although twenty were executed and many in Salem acknowledged their role in the hysteria, there is no evidence that Corwin expressed remorse for his involvement in the witch trials of 1692. Corwin died in 1718 and is buried at Broad Street cemetery in Salem, MA.

In the 1940s, the city of Salem wished to enlarge North Street. This would have resulted in the demolition of the Corwin house. However, Salem citizens raised $42,000 and saved this house, along with the neighboring Bowditch House. The house now stands approximately 35 feet back from its original location. The home was later restored by historic Salem in 1946 and opened as a museum two years later.