Originally built in 1855, the May-Stringer House is one of the best examples of Queen Anne style architecture in Hernando County. The historic home, now the Hernando Historical Museum, was first a four room dwelling built by John May, a settler who took advantage of the Armed Occupation Act of 1842, which stated that anyone who lived on the land in Florida for five years would be granted 160 acres. The house is operated by the Hernando County Museum Association, which also runs two other museums: the 1885 Train Depot Museum and the Countryman One Room Schoolhouse Museum. The May-Stringer House features over 11,000 objects and has been been restored to its Victorian appearance. It was placed on the National Register of Historic Places in 1997. 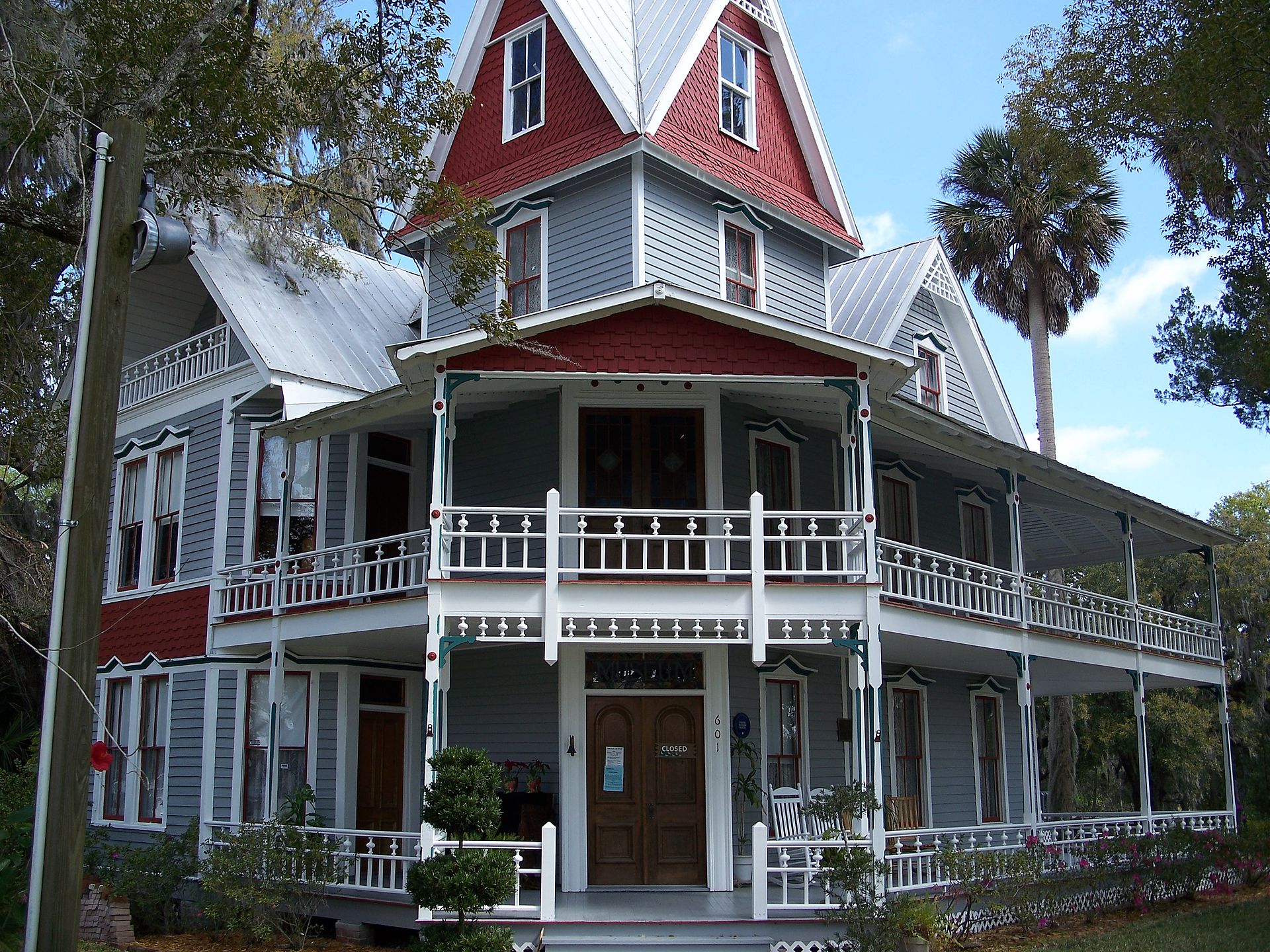 John May died in 1858 and his wife continued to live there and run the plantation. She later married a former Confederate soldier Frank Saxon. After she died, Frank sold the house to Dr. Sheldon Stringer, who greatly expanded to fourteen rooms. Three generations of Stringers lived in the house before being sold to another doctor and his wife, who then sold the house to the museum association in 1981.