Located just northeast of Dayton, the Wright-Patterson Air Force Base is the most organizationally complex base in the U.S. Air Force, and it is also the site of many substantial achievements in flight, space, and aeronautical research. Although founded in 1917 by the Army Air Service for World War I installations, the site’s establishment as an aviation center actually dates back to 1904 and 1905, when Orville and Wilbur Wright returned from Kitty Hawk to further their breakthrough airplane technology. The Wright Brothers later founded the Wright Company School of Aviation between 1910-1916 at Huffman Prairie Flying Field. Over the course of the 20th century, the Wright-Patterson Air Force Base continued playing a central role in world and U.S. affairs, including Project Sign for UFO investigations. One of the most important foreign policy achievements at Wright-Patterson Air Force Base was the 1995 negotiations between the Presidents of Bosnia and Herzegovina, Croatia, and Serbia, which led to the end of the bloody Bosnian War. Huffman Prairie was designated as a National Historic Landmark in 1990. Currently, the Wright-Patterson Air Force Base currently features 8,145-square-feet of military reservation, it employs more than 27,000 people, and its various sectors include Air Force Materiel Command, the Air Force Institute of Technology, the National Museum of the US Air Force, and the Air Force Research Laboratory. 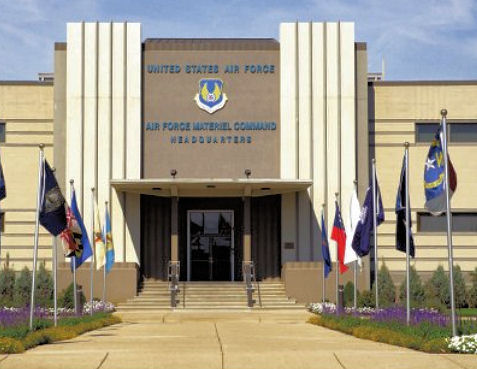 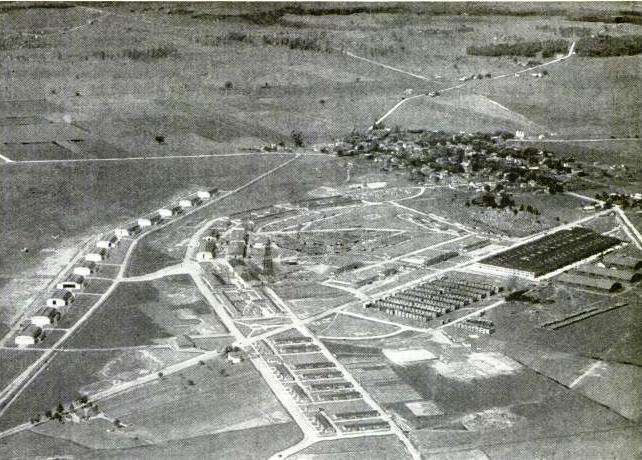 The 1995 Dayton Agreement, which led to the Bosnian War 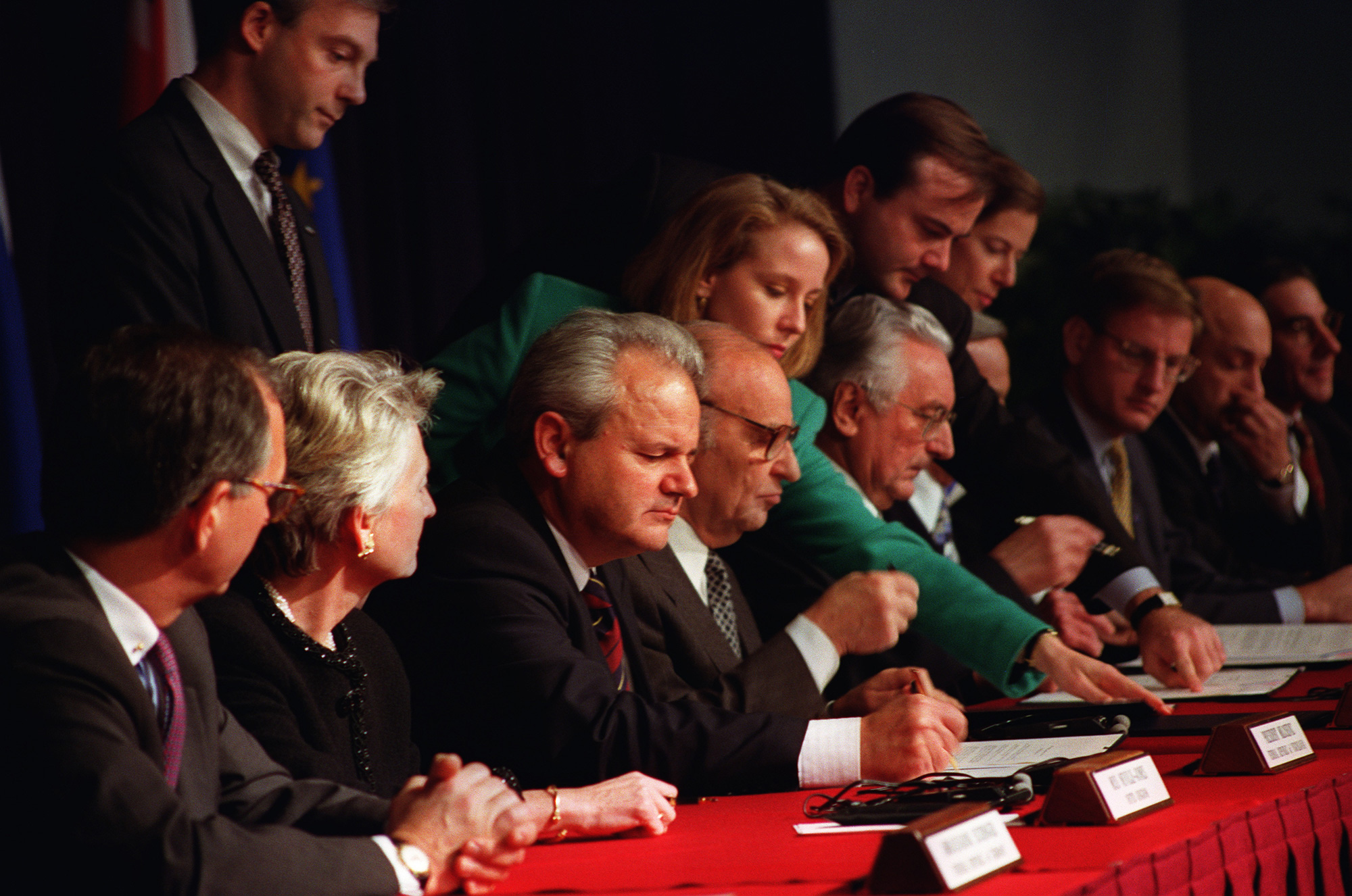 The aviation history of Wright-Patterson Air Force Base begins with the return of the Wright Brothers from Kitty Hawk, where in 1903 they successfully completed their proof-of-concept flights. After returning to Dayton, the Wright Brothers selected 84 acres of land for an experimental flying field, where they would turn their proof-of-concept into a function flying machine. The field, called the Huffman Prairie Flying Field (now a National Park Site and listed on the National Register of Historic Places), was where the brothers developed the first practical airplane, titled the 1905 Flyer III. Between 1904 and 1905, they would solve the final mysteries of flight, and even developed the first aircraft catapult launcher. It was at Huffman the Wright Brothers claimed they “really learned to fly.”

By 1910, the Huffman Prairie Flying Field served as the home to the Wright Company School of Aviation, and between 1910 and 1916, they trained 119 pilots, including Army Lieutenant Henry “Hap” Arnold and A. Roy Brown, who would later receive credit for bringing down Baron von Richthofen (The Red Baron) in 1918. The “can do” spirit towards invention and innovation would serve as a fundamental concept of the Base, and once the Wright-Patterson Air Force Base was established in 1917, it was these ideals that continually pushed for bringing greater aeronautical engineering to its technical limits.

History of the Wright-Patterson Air Force Base

When the United States declared war on Germany in 1917, the War Department began massive expansions of military facilities across the U.S. Three installations outside of Dayton included McCook Field, Wilbur Wright Field, and the Fairfield Aviation General Supply Depot. At 254 acres, McCook Field focused on engineering and research, responsible for advanced aircraft designs, and it was a temporary home Airplane Engineering Division of the U.S. Army Signal Corps. This field soon began the center of American air technology. Between the 1920s and the 1930s, the Base saw achievements such as:

By World War II, the population at the Base increased from 3,700 to over 50,000 at the war’s peak with round-the-clock operations. By 1944, the Base had over 300 buildings, including numerous laboratories such as a vertical wind tunnel for parachute testing and the Static Test Facility for testing the B-36 bomber. The most significant research efforts of the war revolved around increases in propulsion power and efficiency. Near the end of the war, however, the Base was introducing concepts such as guided missiles and jet-powered aircraft.

After WWII, operations at the Base were highly influenced by the Berlin Airlift, the Korean War, and other Cold War activities. During the Space Race, the Base experienced rapid growth in aerospace technologies, and the Base held the world’s largest optical as well as the Western World’s (non-Soviet) largest aerospace and missile sonic test chamber. The end of the Cold War marked the first real peacetime since WWII at the Base, and it transitioned to contingency operations. With the War on Terrorism following 9/11, the Wright-Patterson Air Force Base continues its spirit of innovation while supporting the U.S. Air Force in operations all over the world.

One of the most significant contributions of post Cold War history of the Wright-Patterson Air Force Base is the 1995 Dayton Agreement. As the ethnic conflict in Bosnia during the Bosnian War saw intense fighting as well as genocide, the U.S. a means to end the conflict by inviting Alija Izetbegović, the President of Bosnia and Herzegovina; Franjo Tuđman, the President of Croatia; and Slobodan Milošević, the President of Serbia to the Base for negotiations. The negotiations proved successful, technically ending the war while splitting Bosnia and Herzegovina into two internal entities.