This area got its name for being a convenient picnic spot as far back as sailboat days. It served as a Naval air base during World War I. Significantly, Pan American World Airways began a flying boat service to Latin America in 1930. As part of this endeavor, Pan American World Airways, colloquially known as Pan Am, built hangars and a terminal. Thousands of people flocked to the area every month to see the Flying a Clippers. In 1932, a seaplane base was established here by the Coast Guard. The key was purchased by the City of Miami in 1946. 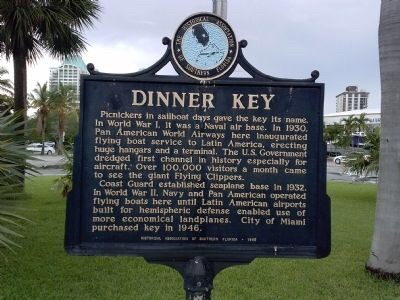 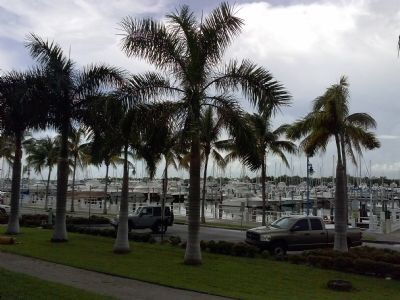 Pan Am plane at Dinner Key 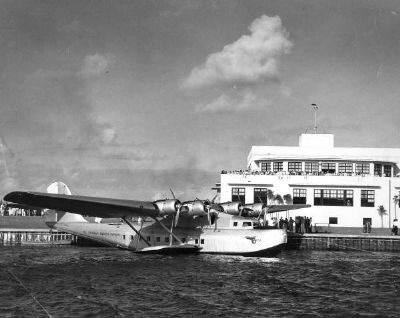 Skygods: The Fall of Pan Am 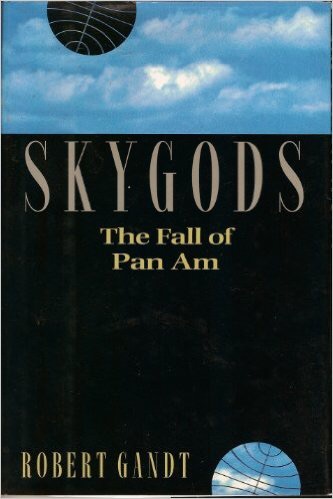 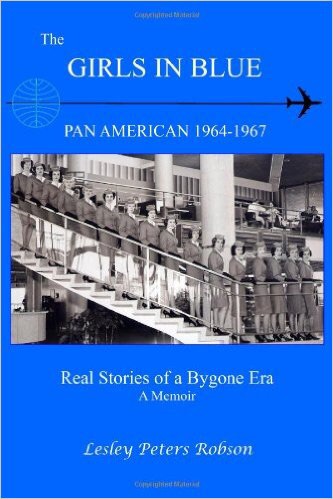 Pan Am was the largest international airline in the United States from 1927 until it went under on December 4, 1991. It was founded in Florida, with its initial flights, a mail and passenger service, operating between Key West, Florida and Havana, Cuba. The airline is credited with initiating the widespread use of jet aircraft, jumbo jets, and computerized reservation systems. Pan Am was also a founding member of the global airline industry association, the International Air Transport Association (IATA).
Pan Am was founded on March 14, 1926 by Air Corps Majors Henry H. "Hap" Arnold, Carl A. Spaatz, and John H. Jouett. It was created to compete with SCADTA, a German airline operating services in Colombia beginning in 1920. Pan Am expanded throughout the twenties and early thirties by purchasing failing airlines in Central and South American and then securing mail contracts in these regions. Juan Trippe, operating head of Pan Am, traveled Latin America with Charles Lindbergh in September of 1929 for the purpose of negotiating landing rights in various countries. By the end of 1929, Pan Am was operating flights down the west coast of S. America to Panama. Much of Pan Am's success is attributed to its excellent flight crews, who were trained in long distance flight, seaplane anchorage and berthing operations, over-water navigation, radio procedure, aircraft repair, and marine tides.