The Brooklyn waterfront has a long and vibrant history of the hustle and bustle of commerce. It has been a transportation hub, a haven for immigrants, an artistic center, and much more. Today, while elements of that storied history remain, it is now primarily Brooklyn Bridge Park. The park is a place to play, relax, mingle, sight see, and explore. Thanks to a collaborative effort between the park and the Brooklyn Historical Society, there is a series of historical markers throughout the park detailing the history of the waterfront.

Once it's complete, the financially self-sustaining Brooklyn Bridge Park will be 85 acres along 1.3 miles of East River waterfront overlooking lower Manhattan. 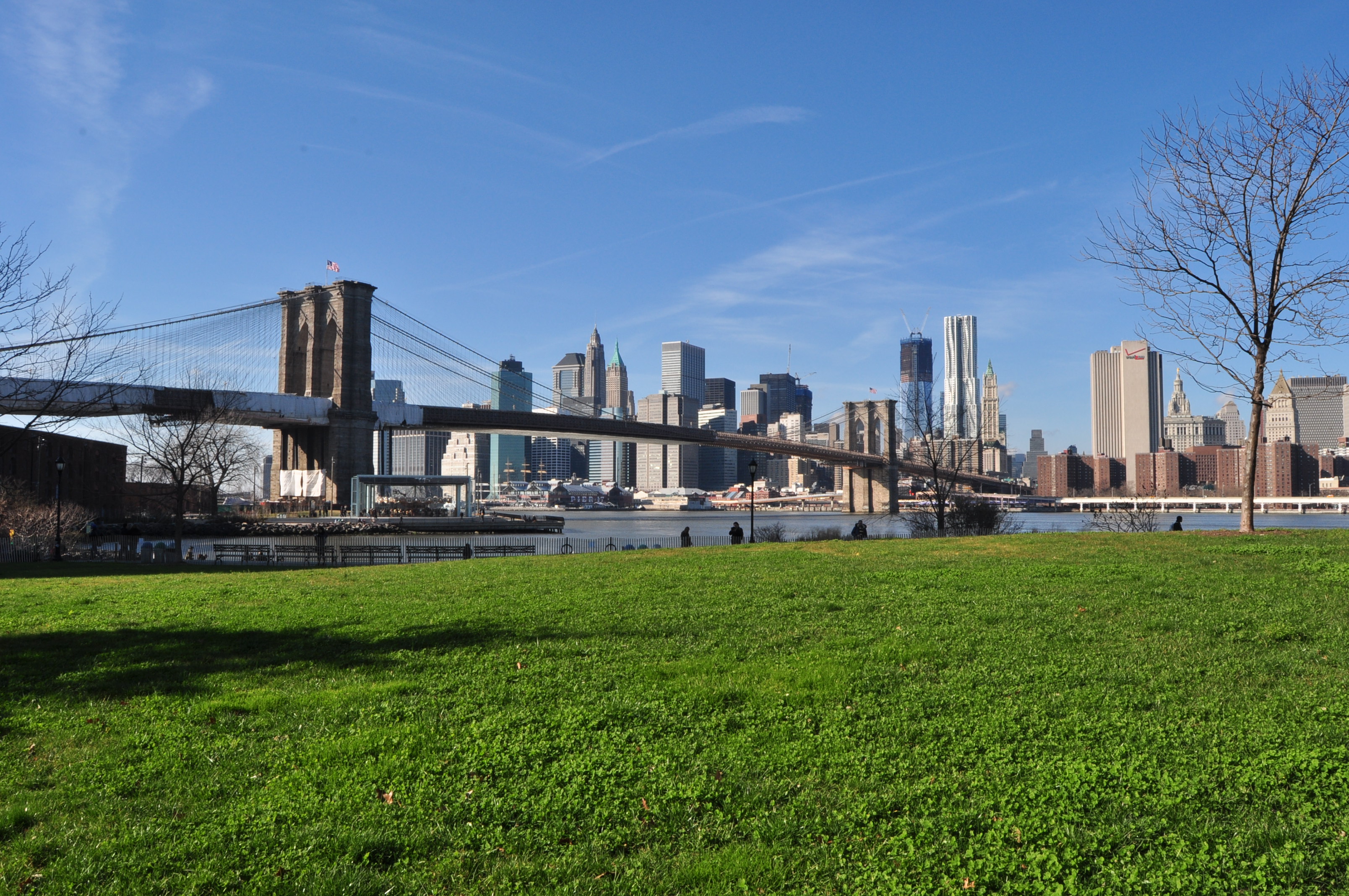 David McCullough, The Great Bridge: The Epic Story of the Building of the Brooklyn Bridge-click the link below to learn more about this book. 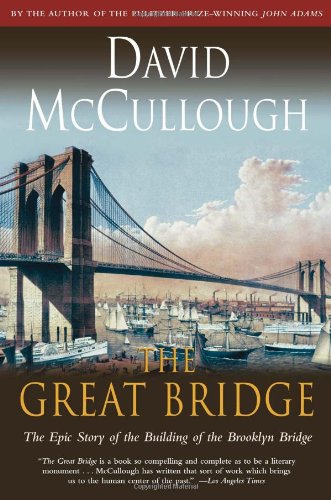 City and state funds were designated to help make the park a reality. Officials broke ground in 2008, and the first six acres opened in 2010 at Pier 1. Another 12 acres along Pier 6 and Piers 1 and 2 uplands were added later that year. Each year since, the park has featured the additions of more land and recreational amenities. By 2015, almost two-thirds of the park was complete. When it is finished, it will be 85 acres along 1.3 miles beside the East River. It is a financially self-sustaining park.