Cactus Hill is an archaeological site in southeastern Virginia, United States, located on sand dunes above the Nottoway River about 45 miles south of Richmond. The site receives its name from the prickly pear cacti that can be found growing abundantly on-site in the sandy soil. Cactus Hill is one of the oldest archaeological sites in the Americas, and its historical importance is still relevant to those hoping to get a better understanding of the area’s ancient history.

Current picture of the environment. 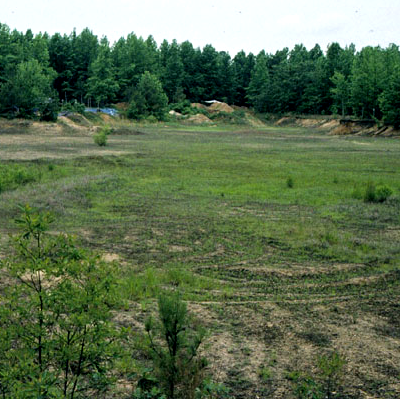 Map of location in Nottoway County, VA, just off of the river. 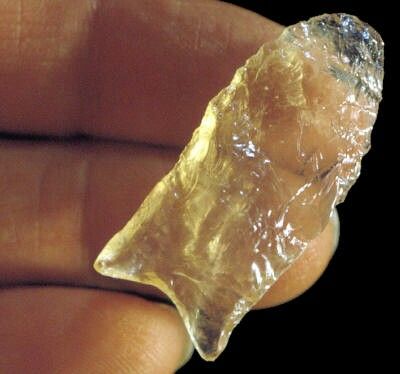 Cactus Hill is one of the oldest and most well-dated archaeological sites in the Americas, with the earliest human occupations dating between 18,000 and 20,000 years ago. It also contains one of the most complete stratified prehistoric archaeological sequences yet discovered in Virginia.


Cactus Hill is on a stable hill consisting of mostly sand and silt derived from the adjacent Nottoway River floodplain. 12,900–11,500 years ago, during what scientists call the Younger-Dryas cold reversal, the current river began running from north to south. Between 18,000 and 20,000 years ago, when humans were first settling in the area, the channel appears to have flowed from west to east, adjacent to the older parts of the site, which are currently located approximately 1,000 feet east of the modern channel. The early human occupied areas are now covered by roughly three feet of loam and sand.

Although sandy soil is generally thought of as being ill-suited to the preservation of strata, the Cactus Hill site has still managed to produce eleven types of evidence that support such early dating.

Many pieces of evidence could have alternative explanations, but the simplest clarification for each in and of itself, and all taken together, is that they support the idea of Cactus Hill's pre-Clovis occupation, dating 18,000–20,000 years ago.

Cactus Hill was first noted by archaeologists and artifact collectors in the 1980s. Since then, several archeological surveys and attempts to dig up the land have been made over the years. Uncovering artifacts and pieces of environmental history alike, Cactus Hill has gone on to be an important area for our understanding of the ancient past of the US; in fact, it was placed on the Virginia Landmarks Register in 2001.