The museum opened in 1867, in the St. Joseph County Courthouse, and moved to its current location, a mansion that was constructed in 1896, during the 1990s. The museum holds the national archives for the All-American Girls Professional Baseball League and focuses on the local history of northern Indiana and South Bend. The History Museum has been previously known as the Northern Indiana Historical Society and the Northern Indiana Center for History.

The museum was originally located within the St. Joseph County Courthouse 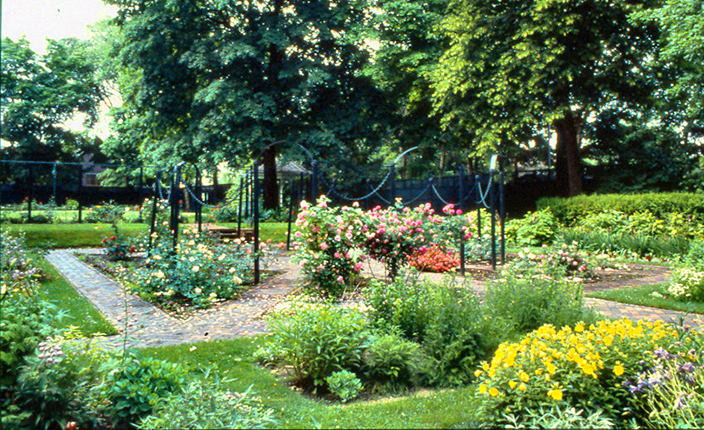 The Logo for The History Museum 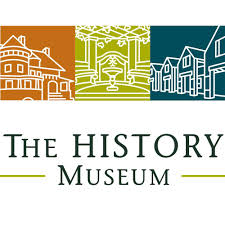 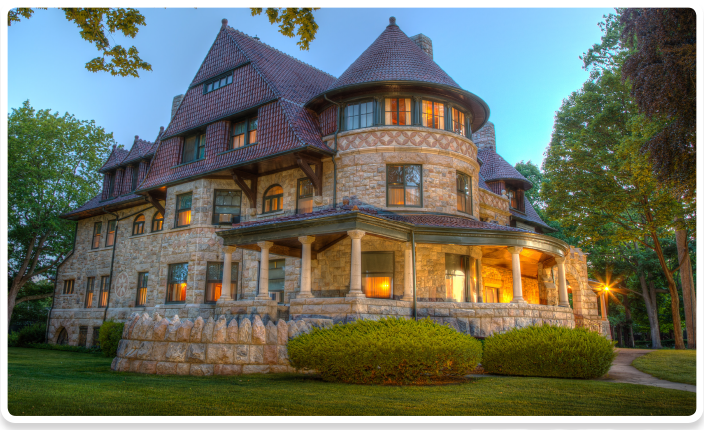 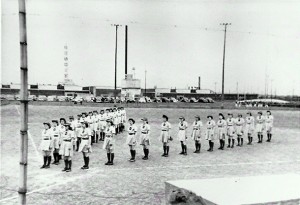 The Navarre Cabin, at Leeper Park. 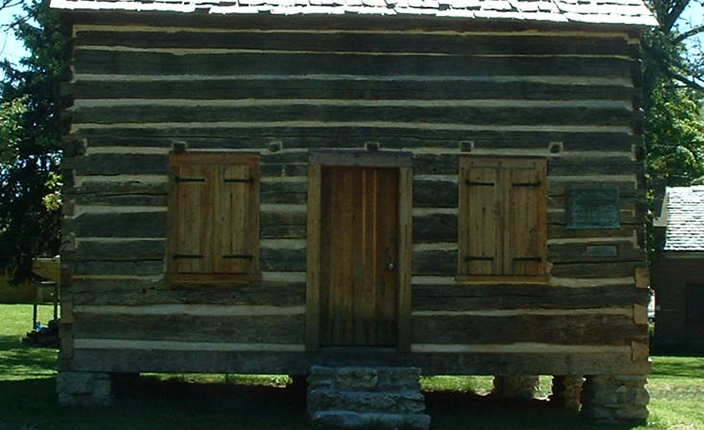 The History Museum in South Bend, Indiana opened in 1867 as the Northern Indiana Historical Society at the St. Joseph County Courthouse. Since its inception, The History Museum has gathered extensive archives regarding the community and holds the national archives of the All-American Girls Professional Baseball League. In 1988, Copshaholm and the Oliver Mansion were acquired by the museum. The Oliver Mansion was the home of John Oliver and his family and was constructed in 1896. The museum today sits on 10 acres of land, and in 1994 the museum moved to the facility they currently reside in, which is on the Copshaholm property. Guided tours of Copshaholm, the Oliver Mansion, and the mansion’s Worker’s Home are available daily.

Copshaholm, also known as the Oliver Mansion, is a 38-room mansion built by Charles Alonzo Rich. The Oliver Family lived in the mansion for 72 years and all the original furnishings are still in the three-story structure. Joseph Oliver was the president of the Oliver Chilled Pillow Works, which was founded by his father and the inventor of the chilled pillow. The gardens on the property are currently being restored to what they would have looked like in 1915 and the mansion and its property are registered with the National Register of Historic Places and as an American Treasure. The Worker’s Home, also located on the property and built in the 1870s, moved to the property in 1907 and had residents into the mid-1980s. The house was moved to its current spot in 1992 and celebrates the ethnic diversity of the area, as it was known as Dom Robotnika, a Polish phrase referring to its status as a worker’s home.

The Navarre Cabin, located in Leeper Park, is also an asset of The History Museum. This is the oldest struggle in northern Indiana and was built by Pierre Navarre, a fur trader and the first permanent European settler of the area. The cabin was set on piers after its restoration in 2006 and is used as a tool to interpret pioneer settlement. The Navarre Cabin was opened during “Cabin Days” in South Bend, which is an annual school program in October.

The History Museum is also home of the Bendix Reading Room and the Vincent Bendix Research Library’s archival collections. Research topics that are covered in The History Museum’s archives include local history, Native American history, items related to the Oliver family, items related to area business and civic groups, and the records of the All-American Girls Professional Baseball League. All of these subjects often have corresponding exhibits on display in the museum.

About the Museum. The History Museum. . Accessed March 31, 0017. https://historymuseumsb.org/about-us/about-the-museum/.