The Lassen Hotel was built in 1918 by Henry Lassen, a flour miller and real estate investor. The Lassen was the largest hotel in Kansas at the time of its completion and the first high-rise hotel in Wichita. Famous guests to the hotel include Amelia Earhart, Charles Lindbergh, Will Rogers, Knute Rockne, Jack Dempsey, and William Jennings Bryan. The Lassen is significant for its architecture and its association with the economic development of the city between World War I and the Great Depression. The architecture is a combination of Renaissance Revival and Late 19th and Early 20th Century Revivals. For decades the hotel was the city's premier hotel and convention center and during the 1930s was the home of the city's oldest radio station, KFH, which stood for "Kansas' Finest Hotel". It was added to the National Register of Historic Places in 1984.

The Lassen Hotel was the largest hotel in the state when it opened in 1918. 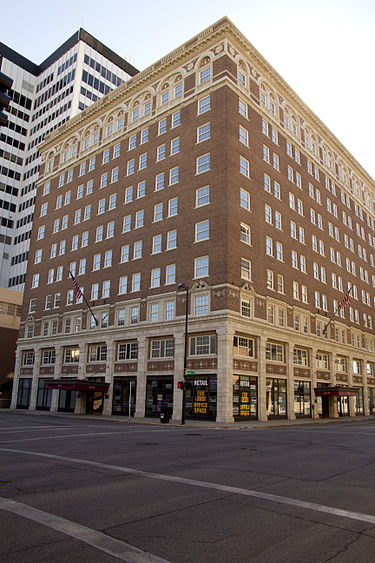 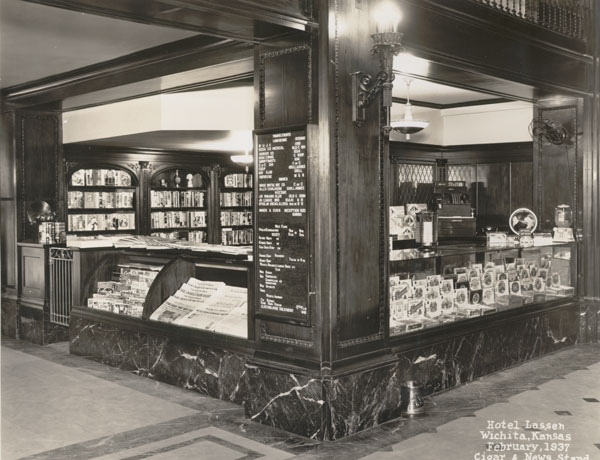 An old postcard of the hotel. 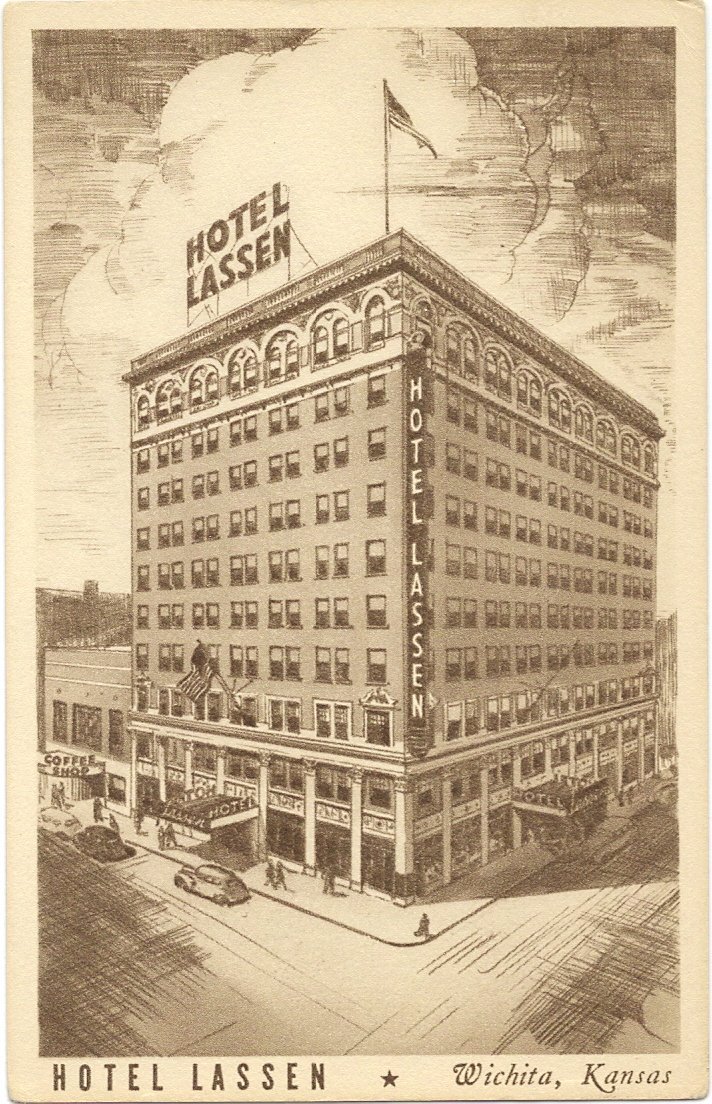 In 1986, the hotel was purchased and operated as the Wichita Radisson until 1971 when the building was repurposed as a retirement home. The building is currently used as a commercial office building.