The May Moore Mound is the third-largest Indian mound in West Virginia. The mound is representative of the way of life for early Native Americans who lived during an era known by scholars as the Adena Culture, a label that describes the life and culture of organized tribes who lived in this region 10,000 years ago. The mound appears to have been cut into-likely by early farmers, but is still one of the few remaining Adena mounds that has been left relatively undisturbed

The mound is located on private property in Mason County, on the Ohio River south of Point Pleasant. 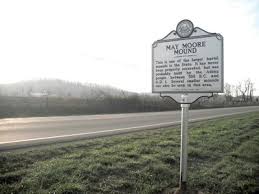 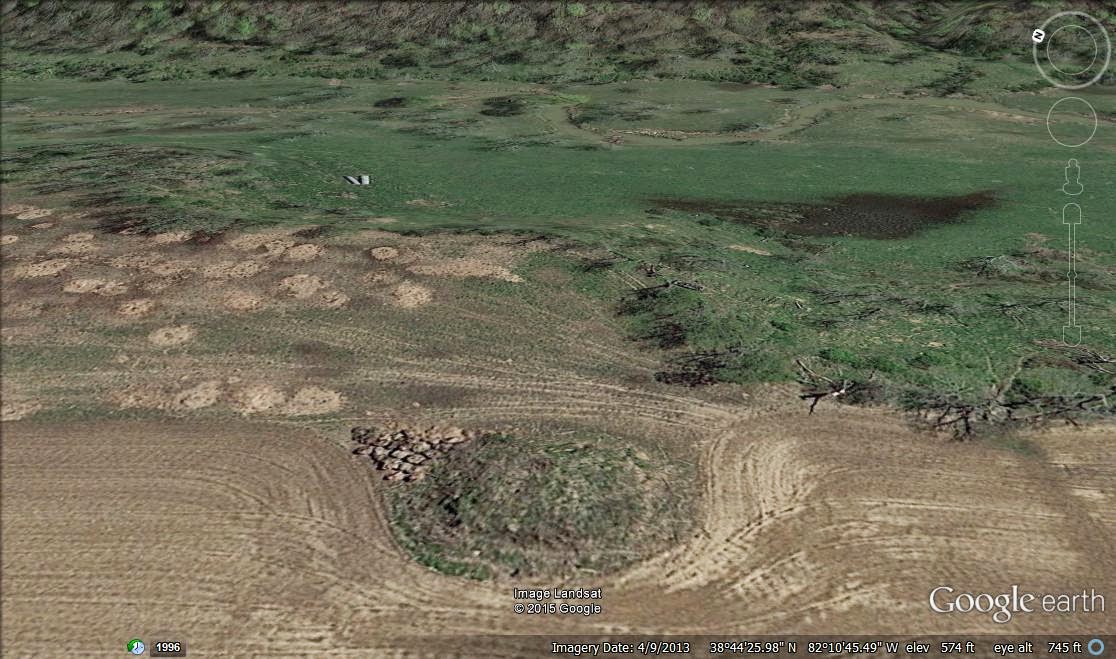 Mound is located on private property.