The University of Washington houses the UW Nuclear Reactor Building, a structure that is best known for the research done inside during the Cold War Era. The building is one of a handful of structures on college campuses that feature the architectural style known as brutalism. The building is currently empty but is listed on the Register of Historic Places.

Abby Martin, the photographer was one of the main advocates for the saving of the UW Nuclear Reactor Building. The building was constructed in 1961. 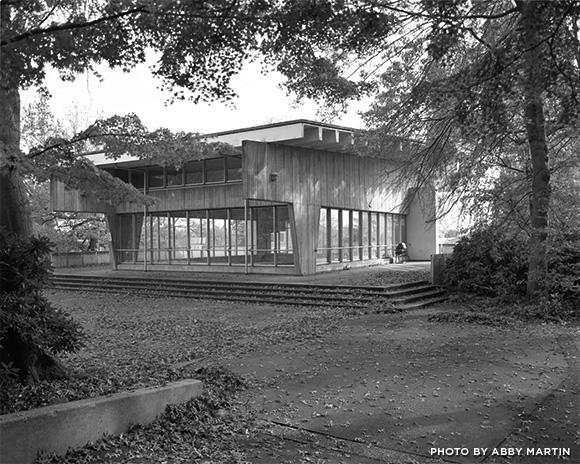 This is another photo by Abby Martin exposing the rough interior of the building. The building was built on the principles of brutalism in which rough concrete was the main focus. 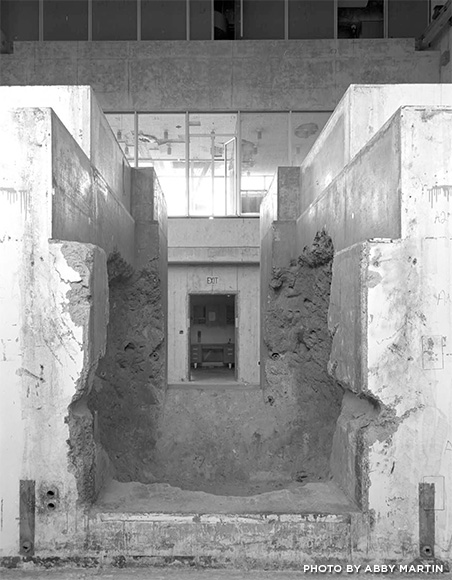 Although it has been empty for yesrs and is considered an eyesore by some, the Washington Trust for Historic Preservation is working to save this structure. 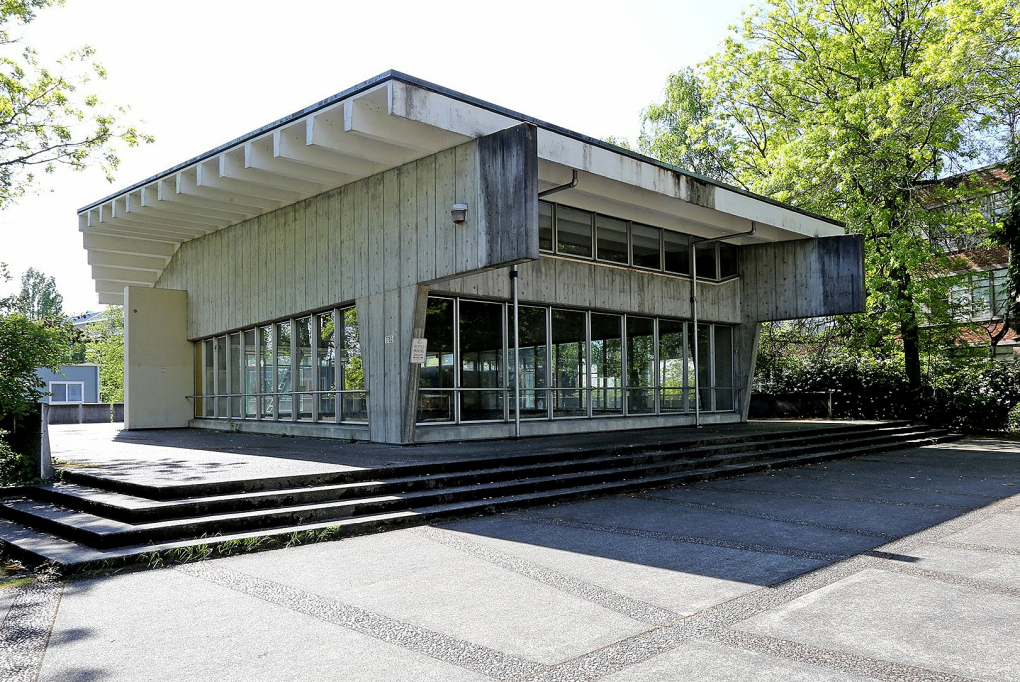 The UW Nuclear Reactor building was opened in 1961 during a period when many Americans were raising concerns about the possibility of their country falling behind the Soviet Union in terms of education in nuclear science. As the Cold War heated up, support for nuclear engineering programs grew and many universities around the US began building special centers and programs.

Today, one of the most important aspects of this now-abandoned building is its style of construction. The building was designed with open-glass walls so that students could look upon the important work being done inside. The building's use of a relatively obscure architectural style known as brutalism helped to place the structure on the National Register of Historical Places.

Brutalism involved the use of poured concrete within wooden frames, a technique that was only used in a handful of campus buildings during this era. The building's open structure was meant to make the science more available to the public. In a time of great skepticism regarding the loyalty of universities, their students, and professors, the University of Washington hoped that the open design of the building and the nuclear science programs held withing would demonstrate their commitment to winning the Cold War.

The building held classrooms, reactors, and spectroscopy elements. Given its location in the midst of an urban campus, the reactor operated at very low levels and temperatures in order to prevent accidents. Only one accident ever occurred at the building and it was not fatal.

By 1980s, fewer students pursued programs related to nuclear engineering as the Cold War came to an end and nuclear energy plants faced skepticism and tougher regulations. In 1988, the reactor closed and the department was discontinued. In 2008, university officials planned the demolition of the building, which many considered an eyesore, until a group of students worked to place the structure on the National Register of Historical Places.