City Island Nautical Museum is dedicated to preserving the island's nautical history. It is housed in the former PS (public school) 17, which was built in 1897 in the Neo-Georgian style. The museum features exhibits on the island's shipbuilding history and the people who lived there. The building itself was placed on the National Register of Historical Places in 1984. 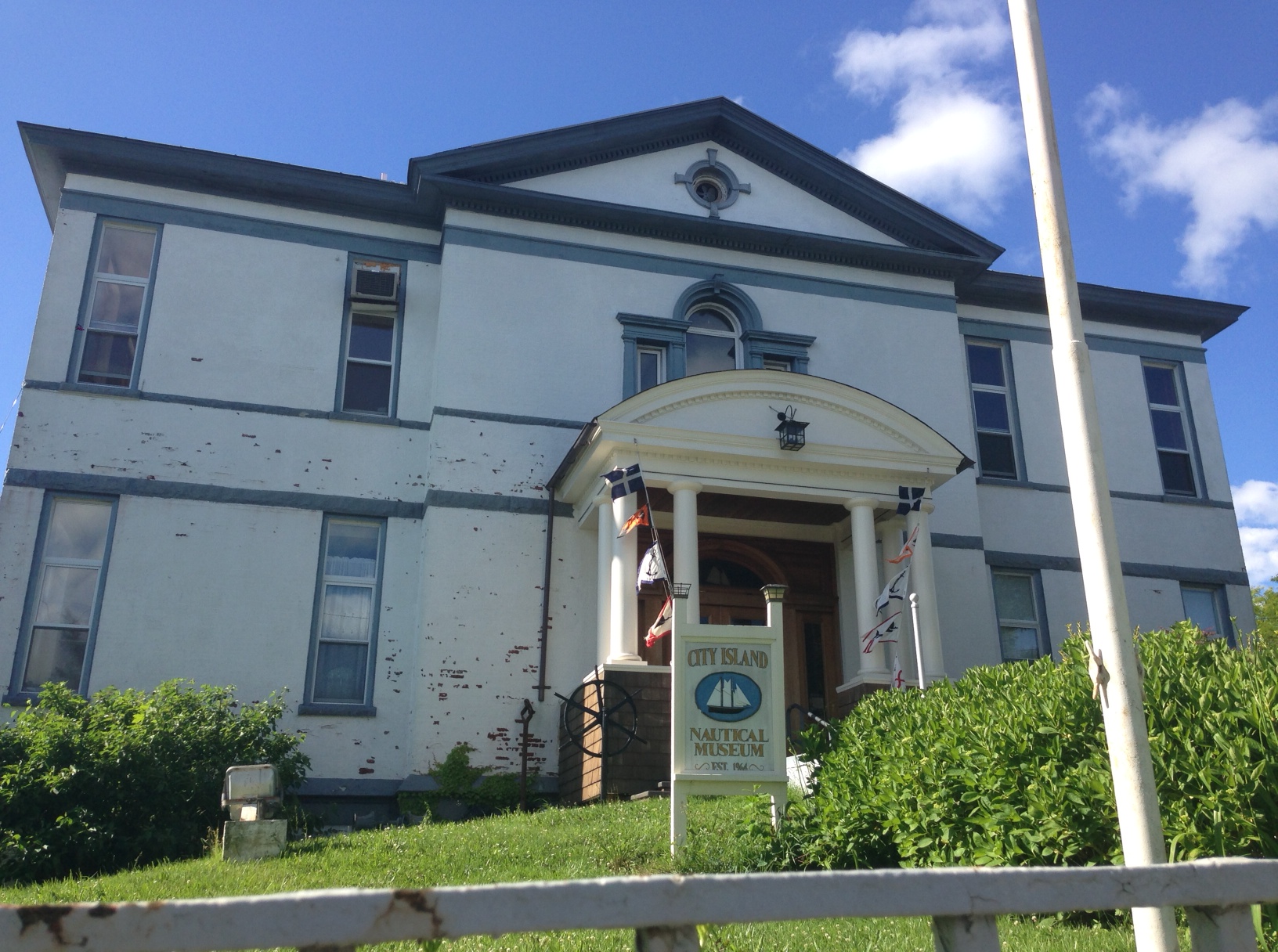 Interior view of a museum gallery 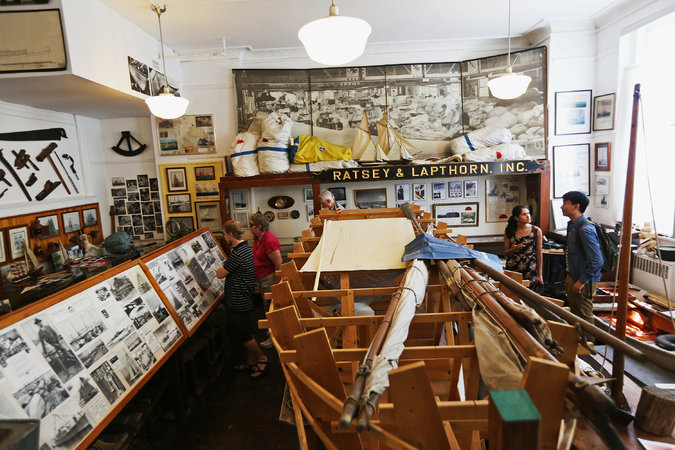 City Island was ideally suited for shipbuilding. Yachts began to be built there in the 19th century and the industry has flourished for many decades. At first, luxury and racing yachts were built but during both World Wars, the ship building companies shifted to military vessels.

Saturday and Sunday from 1 to 5 p.m. and by special appointment