The Dallas Morning News began as the North Texas branch of the Galveston News on October 1, 1885. AH Belo owned the publications at the time. The newspapers exchanged information by telegraph. 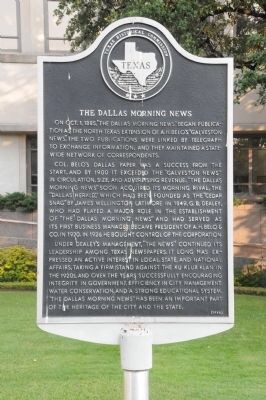 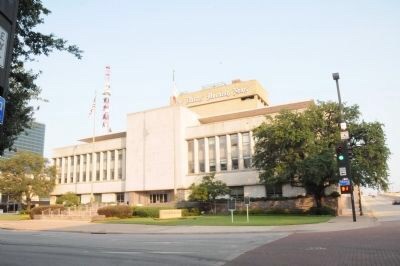 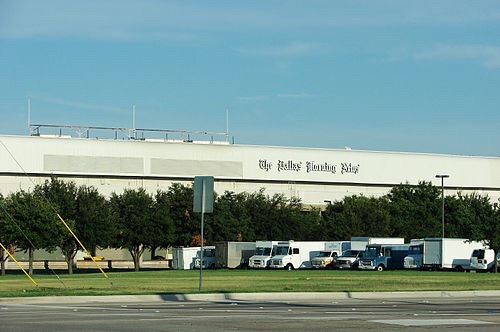 By 1900, the Dallas newspaper had exceeded its Galveston predecessor in circulation and size, as well as advertising revenue. The Dallas Morning News had one significant morning news rival, the Dallas Herald. The Herald, which was established as the Cedar Snag by James Wellington Latimore in 1849, was eventually acquired by the Dallas Morning News. GB Dealey, who helped establish the paper, served as the paper's first business manager. He became president of AH Belo & Co. in corporation in 1926.
The newspaper continued to thrive under Dealey's management. Notably, the publication took a stand against the Ku Klux Klan in the 1920s. Today, the paper has over 400,000 daily subscribers. It is in the top 20 largest paid circulations in the nation. It has won multiple Pulitzer Prizes both in reporting and photography, most recently in 2010. It has also won George Polk awards for education and regional reporting and an Overseas Press Club award for photography.

The most recent Pulitzer Prize won by the publication, in 2010, was for editorials depicting the "stark social and economic disparity between the city's better off northern half and distressed southern half." Editorial writers named as winners of the award were Tod Robberson, Colleen McCain Nelson, and William McKenzie. They were led by Sharon Grigsby, deputy editorial page editor, and Keven Ann Willey, Vice President and editorial page editor of the publication. This was the newspaper's ninth Pulitzer Prize. This was the newspaper's ninth Pulitzer Prize. In 2006, the publication was awarded the Pulitzer for photography. Photographers Irwin Thompson, Smiley Pool, and Michael Ainsworth were awarded for their photographs depicting the aftermath of Hurricane Katrina.