Landscape view of one side of marker 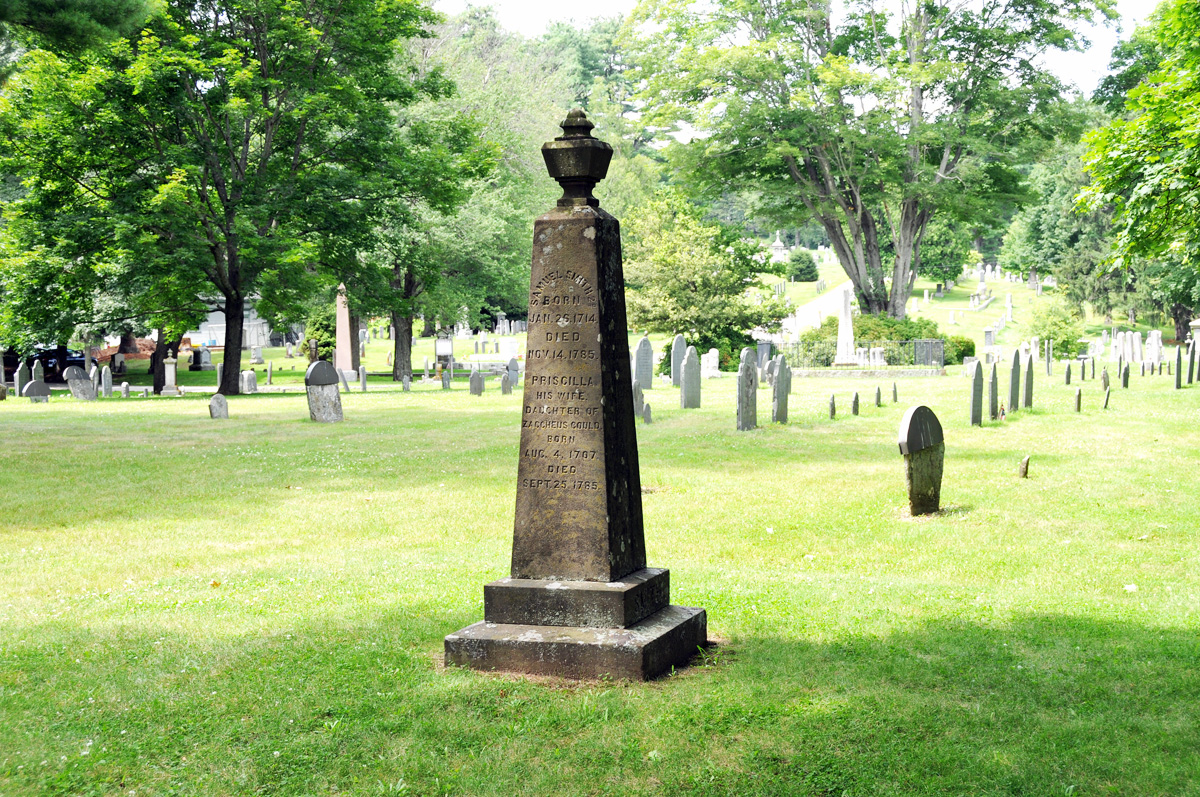 Closeup view of another angle of marker 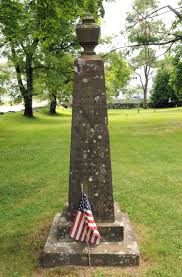 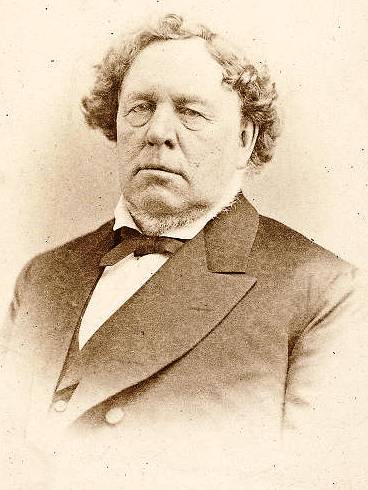 "The Pine Grove Cemetery is the oldest cemetery in Topsfield, Massachusetts still in use. George A. Smith, grandfather of President George Albert Smith, erected a marker to the Smith family ancestors in 1873. Listed on the monument is Samuel (I) and his wife Rebecca Smith and Samuel (II) and his wife Priscilla Smith. Samuel Smith (II) was Joseph Smith, Sr.’s grandfather.

Regarding visiting the gravesite of his ancestors, George A. Smith remarked that 'I have traveled to Egypt and the Holy Land, have seen the countries of Europe and met many of their most distinguished people, but I have encountered nothing that gives me more satisfaction than being here, in the graveyard of my ancestors-on the ground where they walked and lived and labored three hundred years ago.'

The marker stands as a memorial to the Smith family ancestor’s who exhibited love of God, their country, and their fellowmen."

One side of the marker records: