Between the 1830s and the 1850s, future literary icons like Edgar Allen Poe and Melville found inspiration in their visits to the Brooklyn Boroughs. Of all the future novelists who visited or resided in the area, none was as profoundly shaped by the city and its people as Walt Whitman during his time writing for the Brooklyn Eagle. Before the publication of Leaves of Grass in 1855, Whitman would hold many roles in Brooklyn, including editor of the Brooklyn Eagle newspaper from 1846 to 1848. With the largest circulation in the US at the time and with Whitman at the helm, the Brooklyn Eagle tackled issues both local and international. The experience gave Whitman a front row seat into America’s growing idea of democracy, providing the inspiration that would shape much of his future work. Although the original building that housed the Brooklyn Eagle no longer exists, literary enthusiasts and history buffs can explore the area and imagine Whitman's Brooklyn when they visit this historic marker. 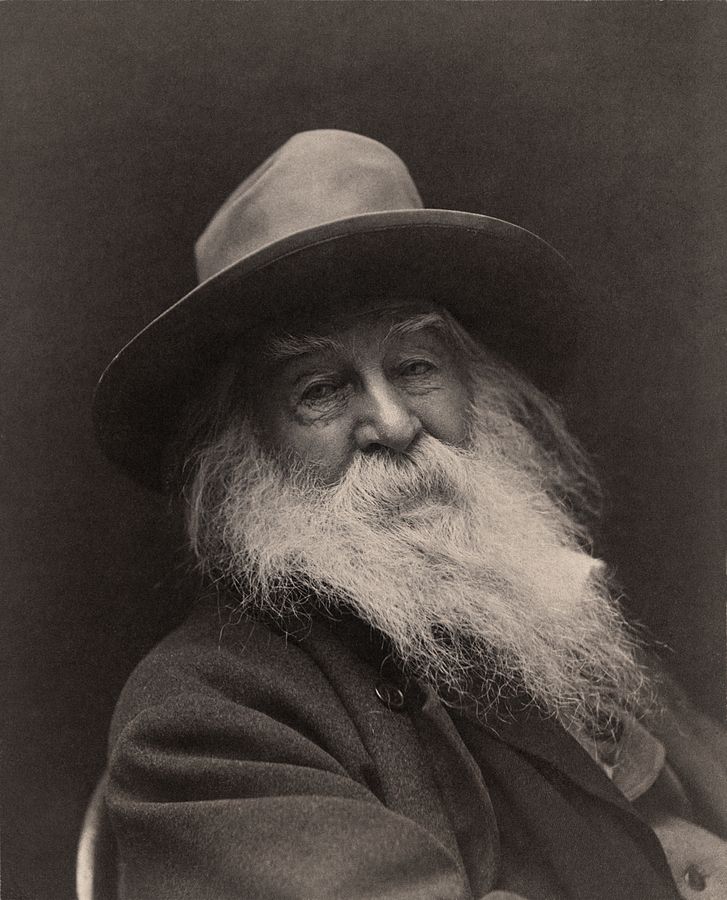 Walt Whitman, age 28, during his time at the Brooklyn Eagle. 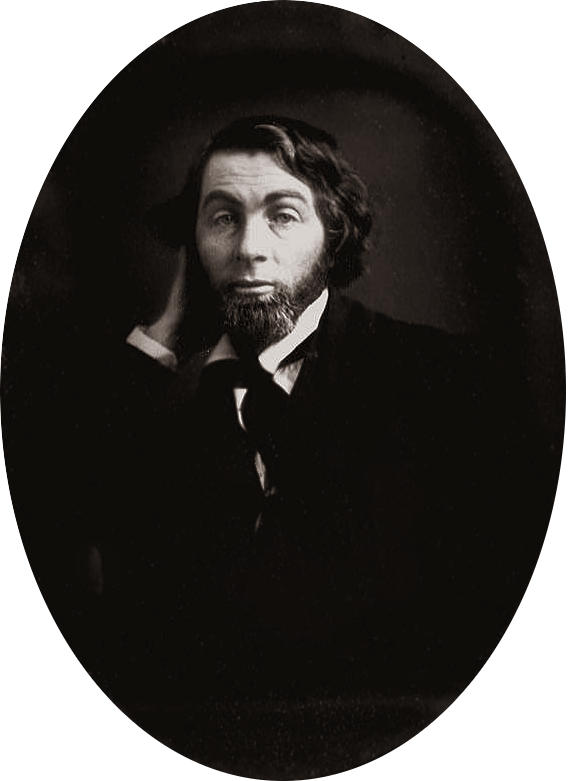 Original headquarters of the Brooklyn Eagle 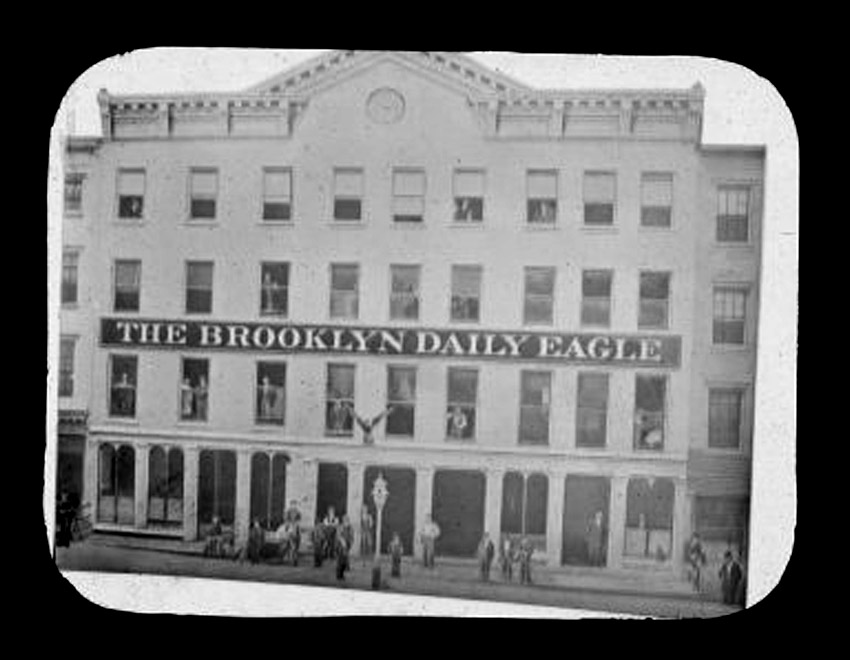 Walt Whitman was born in 1819 in the Town of Huntington, Long Island. Eleven years later, Whitman left schooling and took up work as a typesetter. In his teenage years, Whitman had his poetry published in the New York Mirror and before the age of 16, Whitman was working at the Erastus Worthington printshop in Brooklyn. Soon thereafter, the teenage Whitman was working for the Long-Island Star newspaper. After helping to establish the Long Islander and working as a typesetter at the Long Island Democrat, 26-year-old Walt Whitman was hired to be the editor of the Brooklyn Eagle at its headquarters at 28 Old Fulton Street.

Although he would later be known for the “working rough” image that continues to dominate our historical imagination, young Whitman was clean-cut and well-dressed during this time, often appearing in a three-piece suit. At the Brooklyn Eagle, Whitman was tasked with writing a daily columnn in addition to his editorial duties. During his two years at the newspaper, Whitman produced over 600 pages of essays, reports, personal reflections, and editorial columnns. It was during this time that Whitman experimented with a variety of novel language conventions, incorporating aspects of the slang of the city's working class into his columnns. These years served to develop his styles and cadence, as well as his respect and concern for the issues of workers.

Whitman’s columnns became increasingly popular, and established his reputation as an astute observer of events and people. Whitman stood apart from many journalists at the time, with observations that demonstrated his capacity for empathy as well as his ability to incorporate diverse viewpoints. For example, his 1847 editorial “Fort Greene Park—And How We Shall Be Able To Get It,” presented the concerns of factory workers and their need to enjoy at least a few precious hours of outdoor leisure.

Some of Whitman’s most significant and memorable columnns explored the lives of working women. Whitman argued that discriminatory practices prevented many talented women from obtaining employment commensurate to their capacities while others were forced into prostitution and other crimes. He even took on controversial topics, writing on behalf of the growing abolitionist movement from 1846 to the end of the Civil War. When northern Congressmen helped to defeat the Wilmot Proviso, which would have limited the expansion of slavery in the American West, Whitman criticized the willingness of the Northern Democrats to abandon the concerns of their own constituents in order to placate powerful Southern members of their party. Whitman's editorials angered the newspaper’s owner, Isaac Van Anden, who removed Whitman from his position at the Eagle.

The Brooklyn Eagle was published until 1955, a total circulation of 114 years. Whitman's influence proved more enduring, with classic works such as Leaves of Grass and the poem, Crossing Brooklyn Ferry.

Marker is located at 28 Old Fulton Street, next to the large arches of the historic Eagle Warehouse.


On this site, from 1841 to 1892, stood the offices of the Brooklyn Eagle. In its time, a powerful paper. From 1846 to 1848, Whitman, not yet 30 but a seasoned journalist, served as its editor. For his stand against slavery in newly admitted states, the owner fired him. His years here gave him a ringside seat on the young democracy that he would soon celebrate in his great work "Leaves of Grass" (1855). These poems would change the way people thought about — and wrote — poetry.

"I am with you, you men and women of a generation or ever so many generations hence. Just as you feel when you look on the river and sky, so I felt..."