The famous American philosopher Henry David Thoreau was once so intrigued by Cape Cod’s National Seashore that in the 19th century he decided to trek across the entire beach front. The peninsula is 44,600 acres of pure beauty stretching about 60 miles out into the salty Atlantic. Cape Cod possesses not only thousands of years of human history and development, but an abundance of diverse ecosystems. Explore the history of the pilgrims and maritime telecommunication networks at Cape Cod while absorbing the beauty that Thoreau fell in love with over 200 years ago. 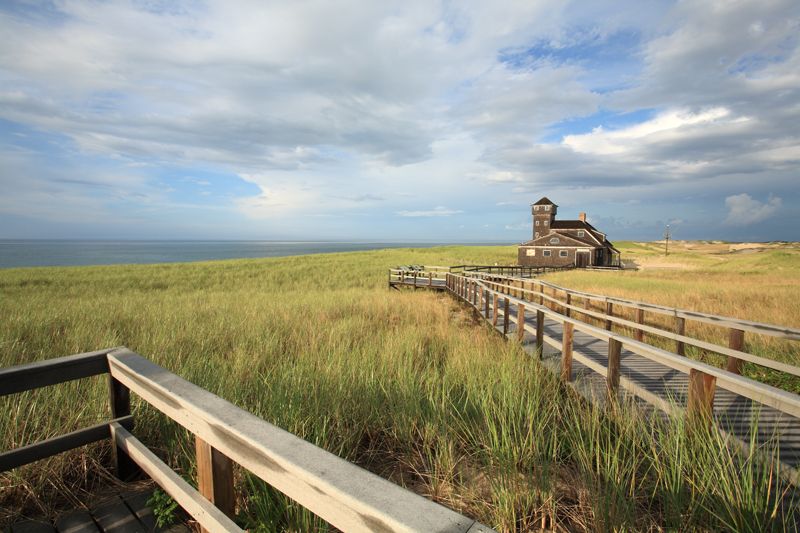 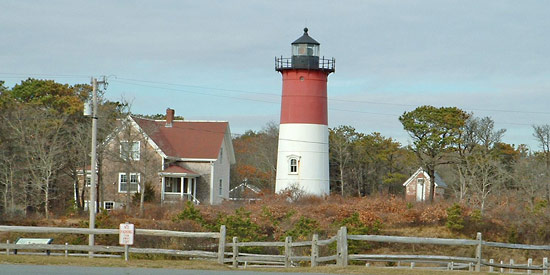 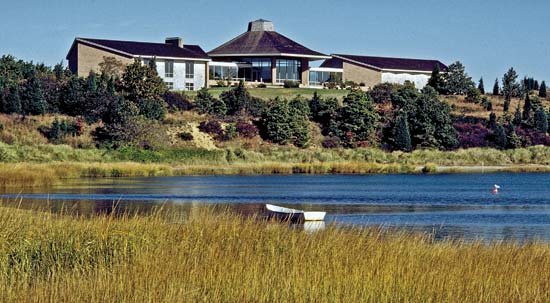 Photo courtesy of Margo Tabb Design. Simply the beautiful seashore (or, a small piece of it at least). 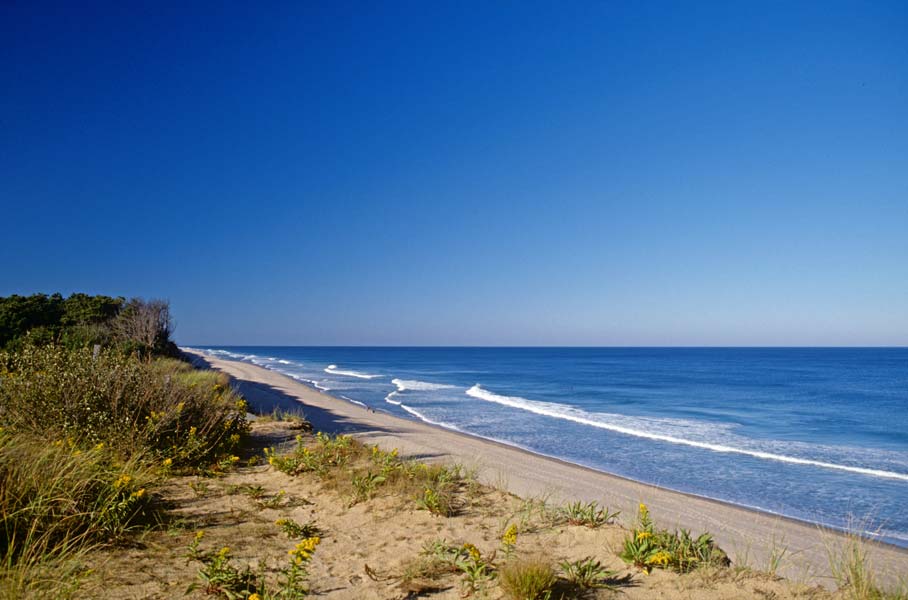 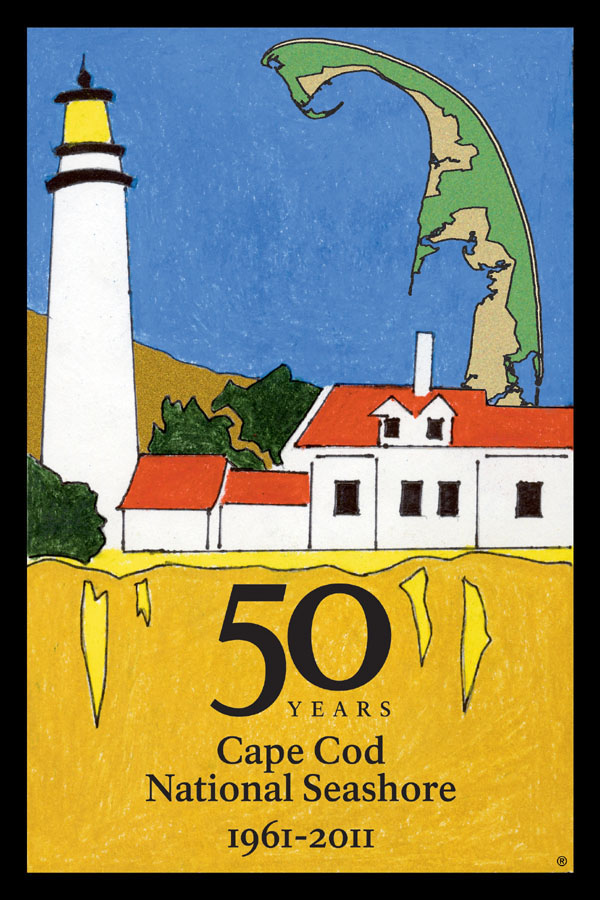 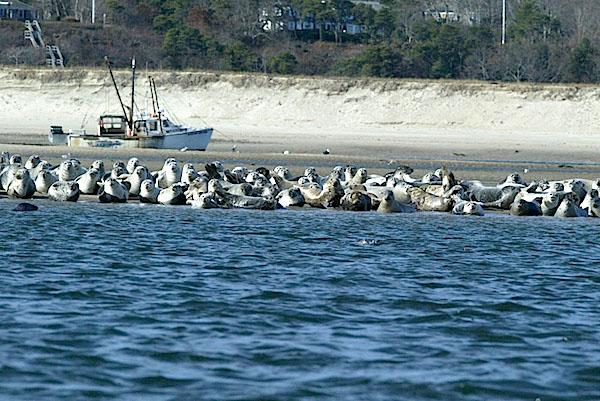 Pilgrims, the religious “Separatists”, or “Saints”, in Europe wanted to move to a new place to call home.  After spending some time in Holland, the elders missed being English.  This prompted the decision to travel across the sea to America.  The Pilgrims loaded up a ship that they called the Mayflower and set sail on 6 September 1620 for a journey that lasted over a month.  Over 100 people explored across the Atlantic before hitting the tip of what we now call Cape Cod, Massachusetts.  It was at Cape Cod that the Pilgrims created the Mayflower Compact.  The Compact was an agreement proposing an election for a leader among those who arrived on the Mayflower.  This self-governing agreement was the first of its kind for the Europeans residing in the New World.  A month passed for the Pilgrims in Cape Cod, along with foraged Indian corn, fresh water and a near “First Encounter”, before finally moving to and settling in at Plymouth Rock.

The organization Compagnie Francaise du Telegraphe de Paris a New York came up with an idea of a transatlantic cable connecting Europe and America.  Cape Code is among the first two submarine telegraph cables that were created in 1879.  A short 18 years later, a direct cable was stretched 3,173 nautical miles from Cape Cod to Brest, France.  A cable station was built for workers to transmit international codes.  Since the station was by the ocean, far from a city, married employees brought their families to live at Cape Cod, but the distance caused unfortunate tension.

In the mid-19th century, Congress introduced the plan for nine rescue stations on the coast of Cape Cod.  This was in response to the high numbers of shipwrecks that the over 25 miles of extended sandbars caused.  The “lifesavers” that worked in these stations were known as “Guardians of the Ocean Graveyard.”  Before the rescue stations existed, the Native American’s had been the lifesavers and regularly helped the victims of shipwrecks.  During the late 1700s, the Massachusetts Humane Society and Boston Harbor also aided victims with lifesaving resources such as food and shelter.  In 1914, when the implementation of the Cape Cod Canal was complete, there was not much need for anymore humanitarian aid or lifesaver’s stations.

Today you can travel to Cape Cod’s National Seashore to soak in the water, watch for wildlife (such as terns, seals and box turtles), visit a captain's whaling house, forage wild cranberries, climb a lighthouse, plan a canoe trip and more!  Not to mention all the history you'll learn.  Lastly, you can get involved with the preservation of Cape Cod by volunteering or donating to the National Park Service.

Fun fact:  The first known shipwreck was the Sparrowhawk in 1626.

Fun fact:  In 1979, the "Highland Light" was the first lighthouse built at Cape Cod.