Established in 1954, the Pensacola Museum of Art features a variety of works by American and international artists of the 19th and 20th century such as Andy Warhol, Pablo Picasso, Salvador Dali, and Thomas Hart Benton. The collection also contains a variety of American and European sculpture and glass works, and a growing collection of works from Asia and Africa. The museum was established by members of the American Association of University Women who secured the use of the building, a former jail, when the city built a new jail in 1954. 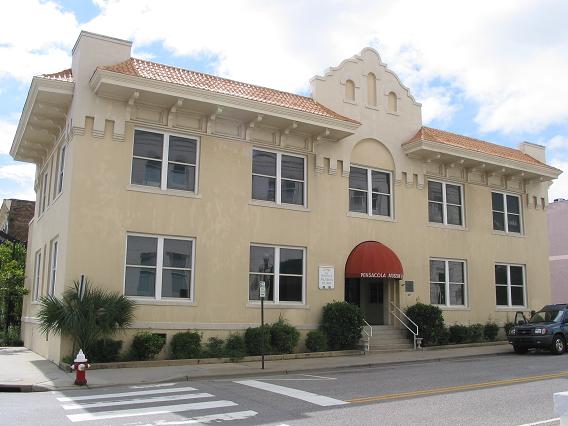 This photo of the building that now houses the museum was taken December 12, 1909, shortly after it opened as the city jail. 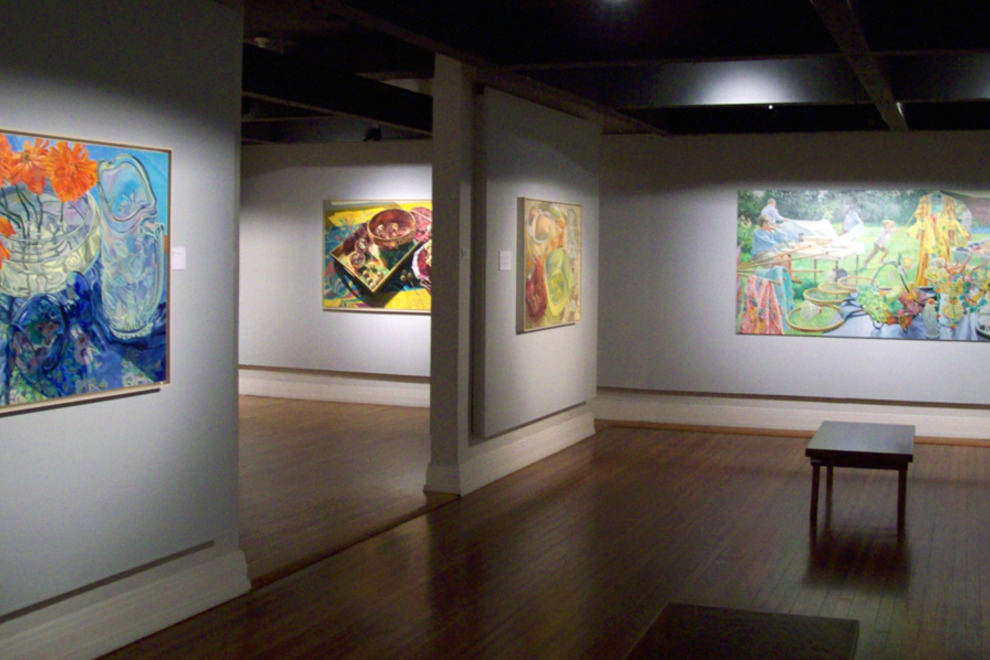 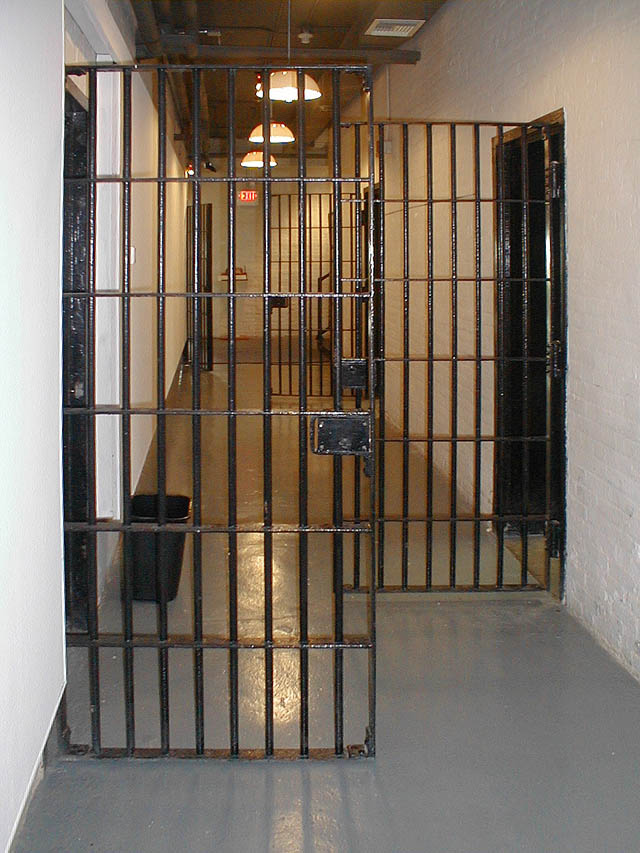