Located in Niagara Falls, New York, the Niagara Aerospace Museum opened in 1998. The museum explores the history of the area's role in aerospace history. On display are vintage and replica aircraft. The museum also has a library that serves a repository for historical documents and records, and an extensive film archives that has been digitized. Highlights of the museum collection include a P-39 Airacobra that saw combat over Russia during WWII (it is not on display), the first commercial licensed helicopter, and a Curtiss JN-4 (Jenny). 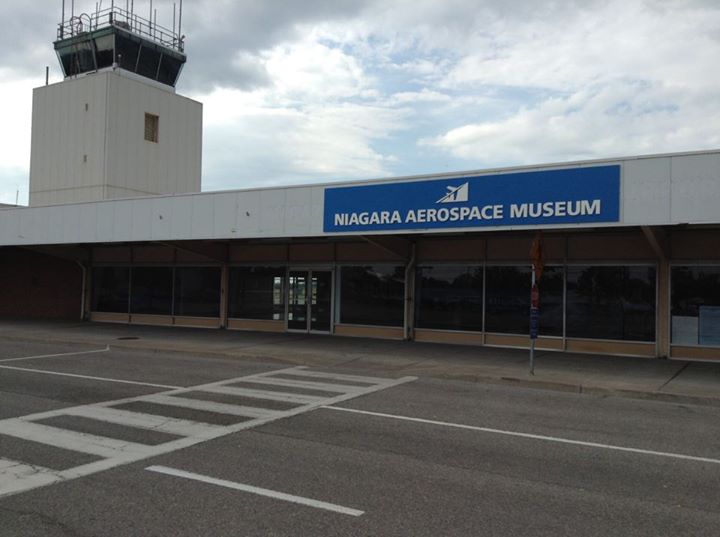 The museum has been located in several places, including the HSBC Arena in Buffalo before finding its current home in the former Niagara Falls International Airport terminal in 2013.