The Plumbush house, now Manitou School, is a historic home in Cold Spring, New York. Added to the National Register of Historic Places in 1982, Plumbush was constructed in 1865 by Robert Parker Parrott, the inventor of the Parrott gun, the canon used by the Union Army during the Civil War, and the superintendent of the West Point Foundry (where the canon was made). George Edward Harney designed the house according to the philosophy of late architect Andrew Jackson Downing (1815-1852), who believed that architecture should be designed in harmony with nature. As such, the building features irregular and asymmetrical elements as opposed to the more austere architecture of Gothic or Federal style buildings. The house was converted to a restaurant in 1971. In 2014, it was remodeled and became the Manitou (elementary) School. 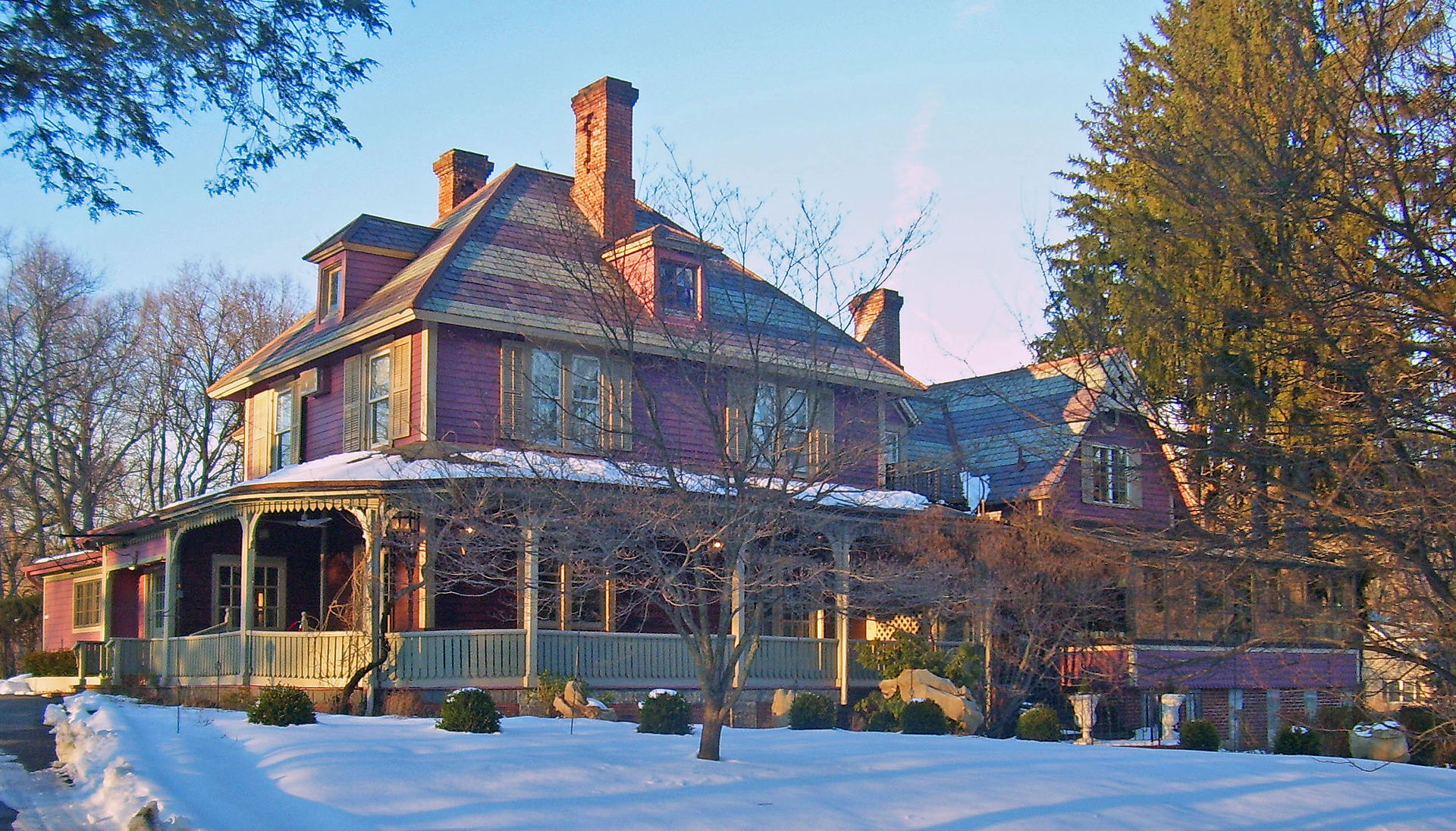