Drawdy Falls Roadside Park is located in the community named Peytona, WV. It is named for the falls that wrap around the park near the mountainside. Inside the park, there are several highway markers that tell the history of the site. These markers include information on the discovery of coal there in 1742, a former Native American campsite, and the nearby birthplace of former state senator John E. Kenna. The park also has an area for hiking and a picnic shelter that is frequented by travelers. Upkeep is managed by many members of the Peytona community. 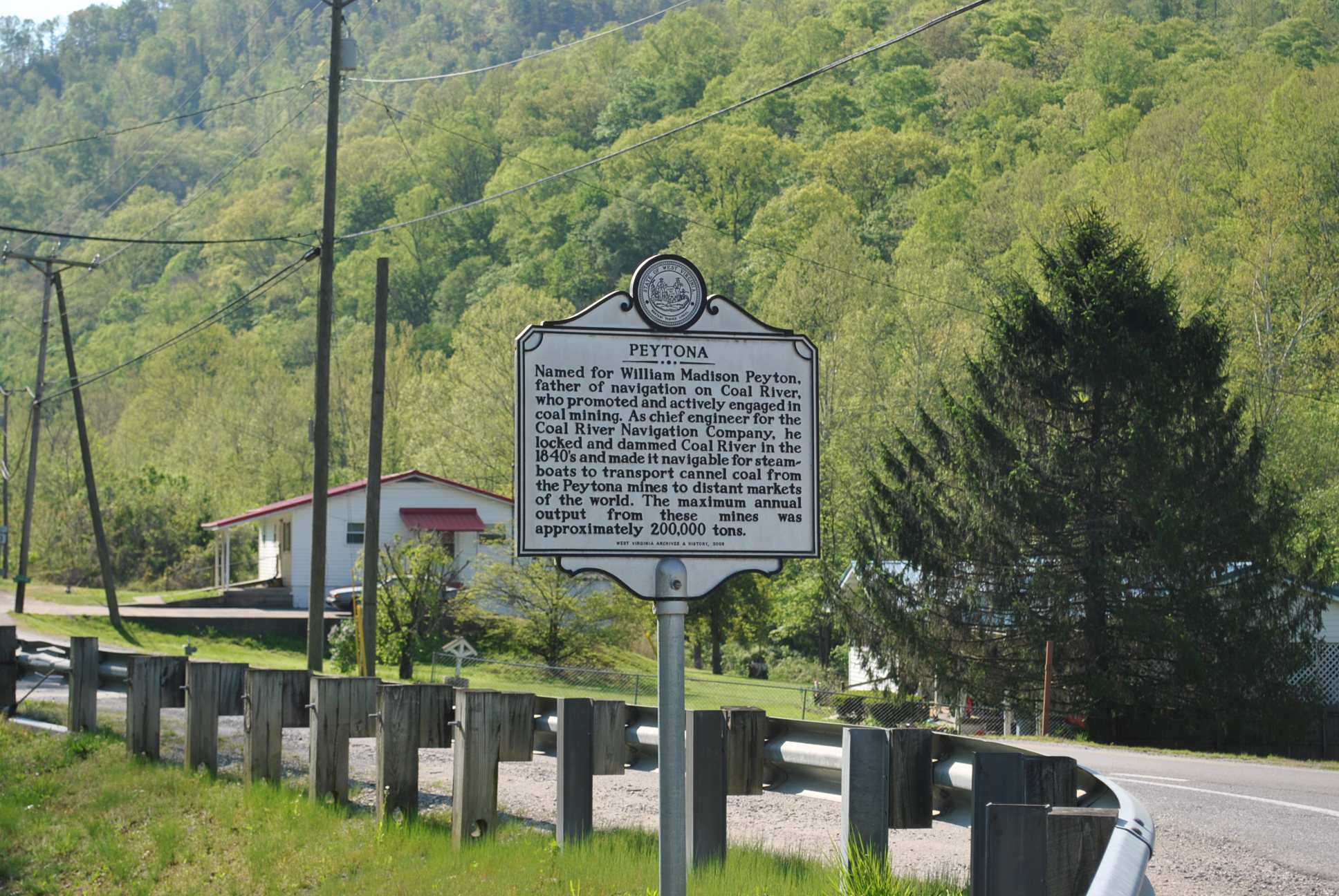 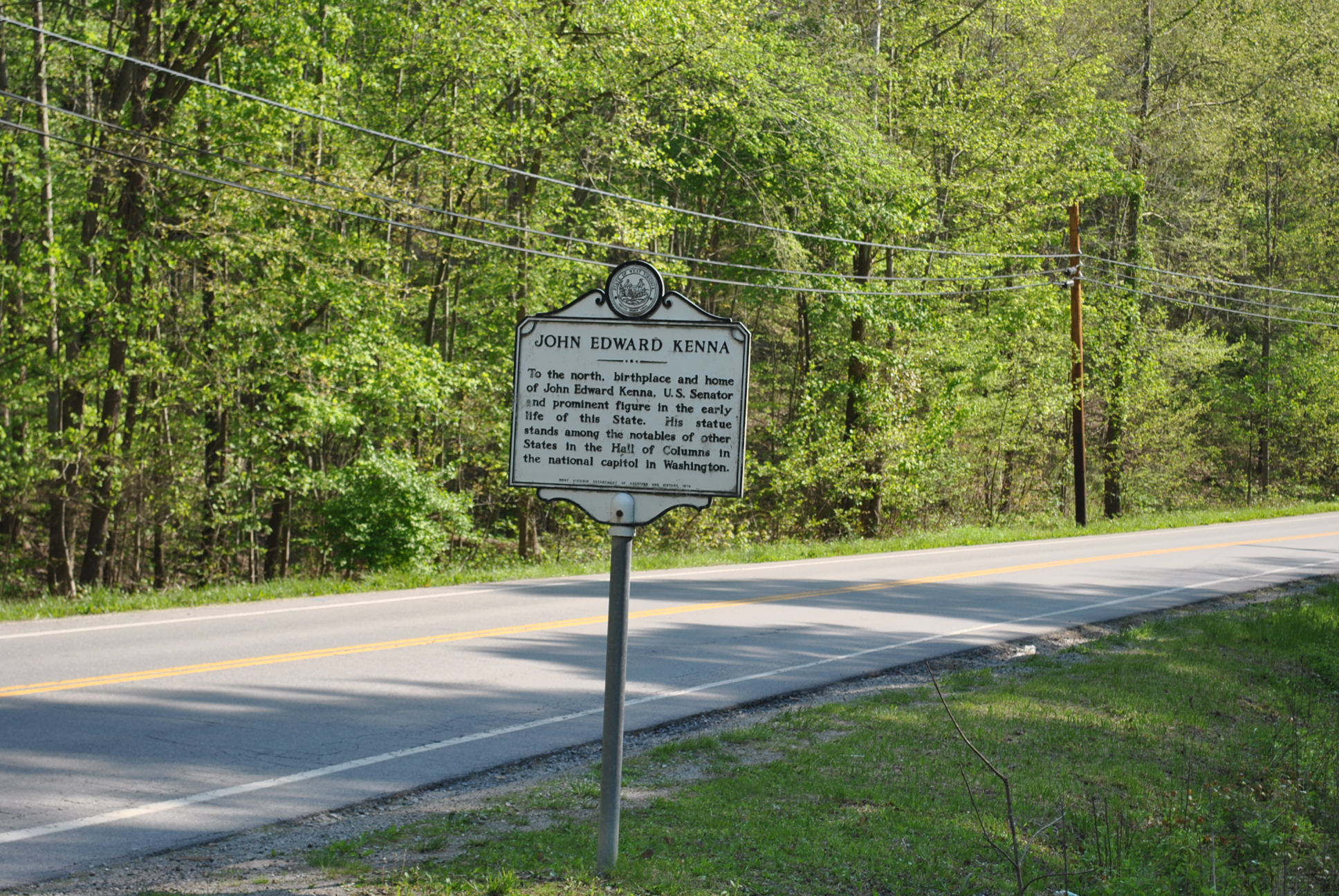 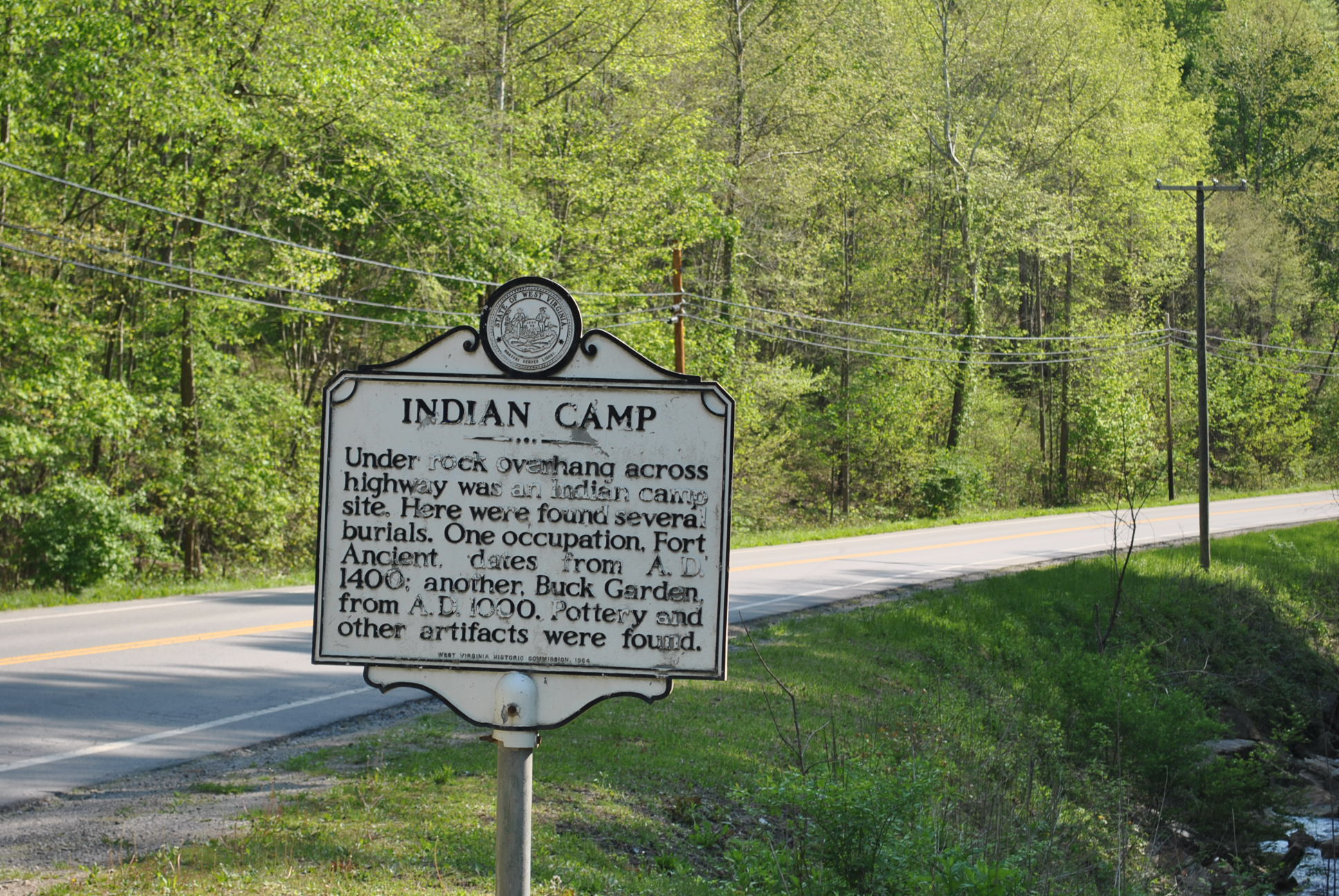 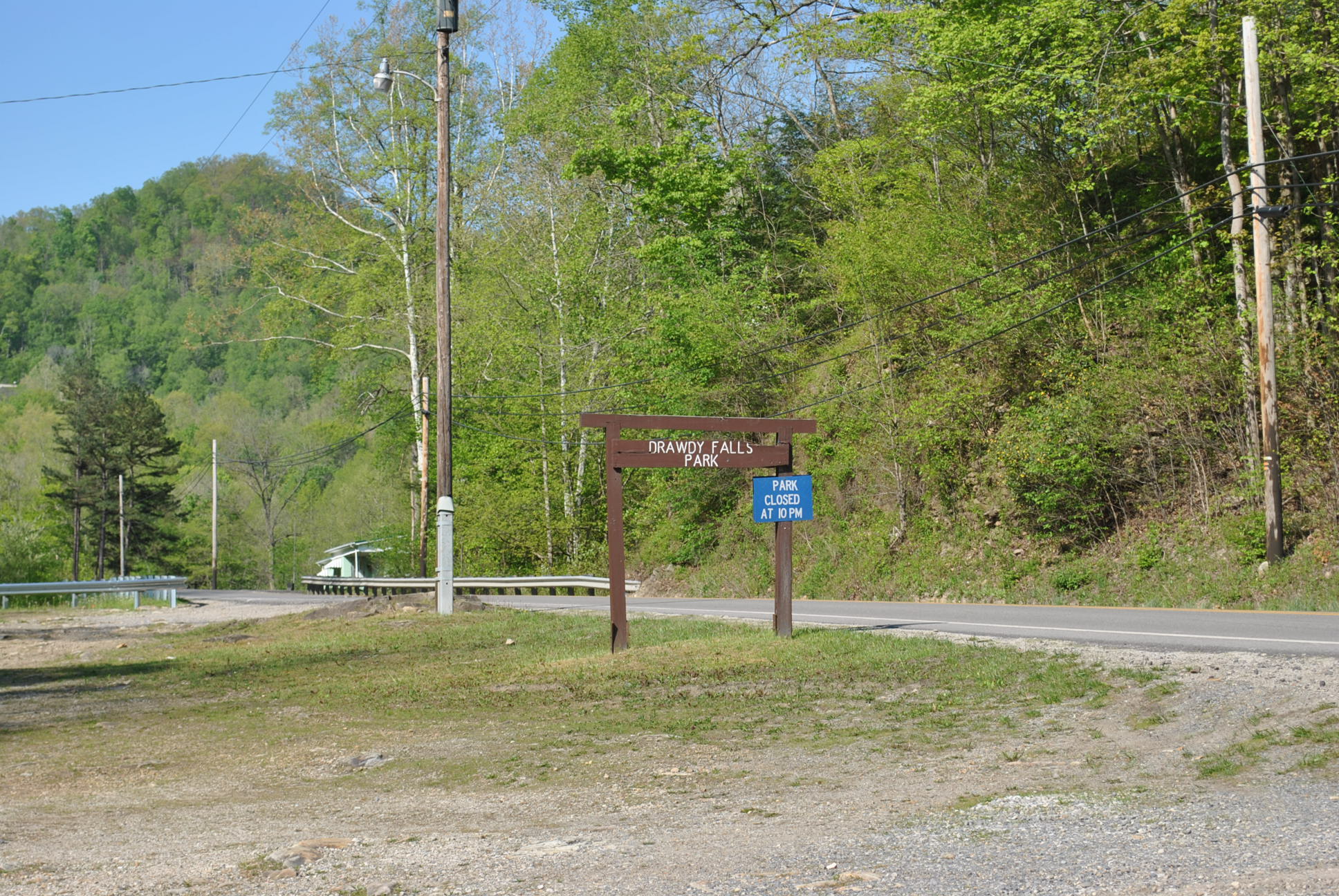 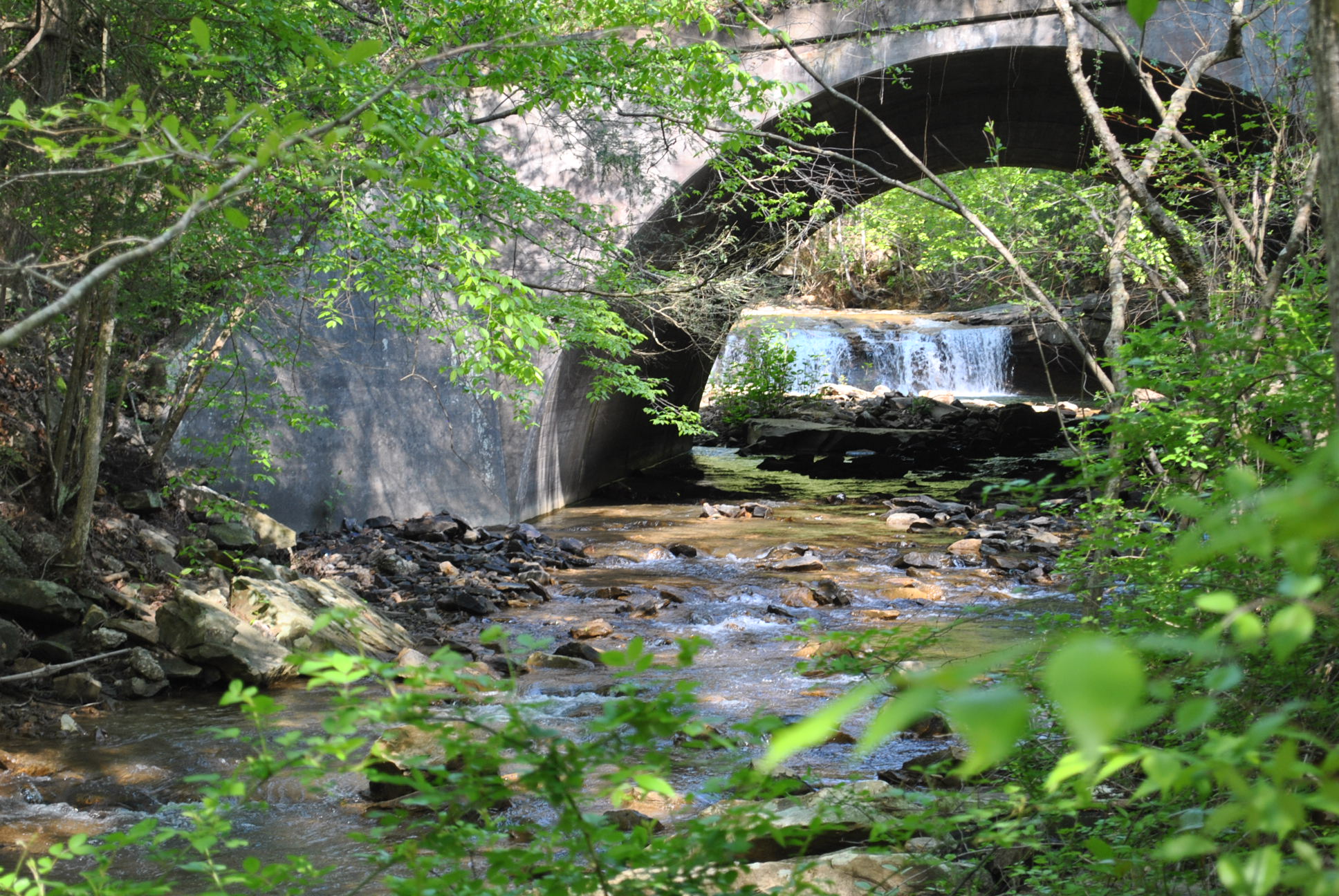 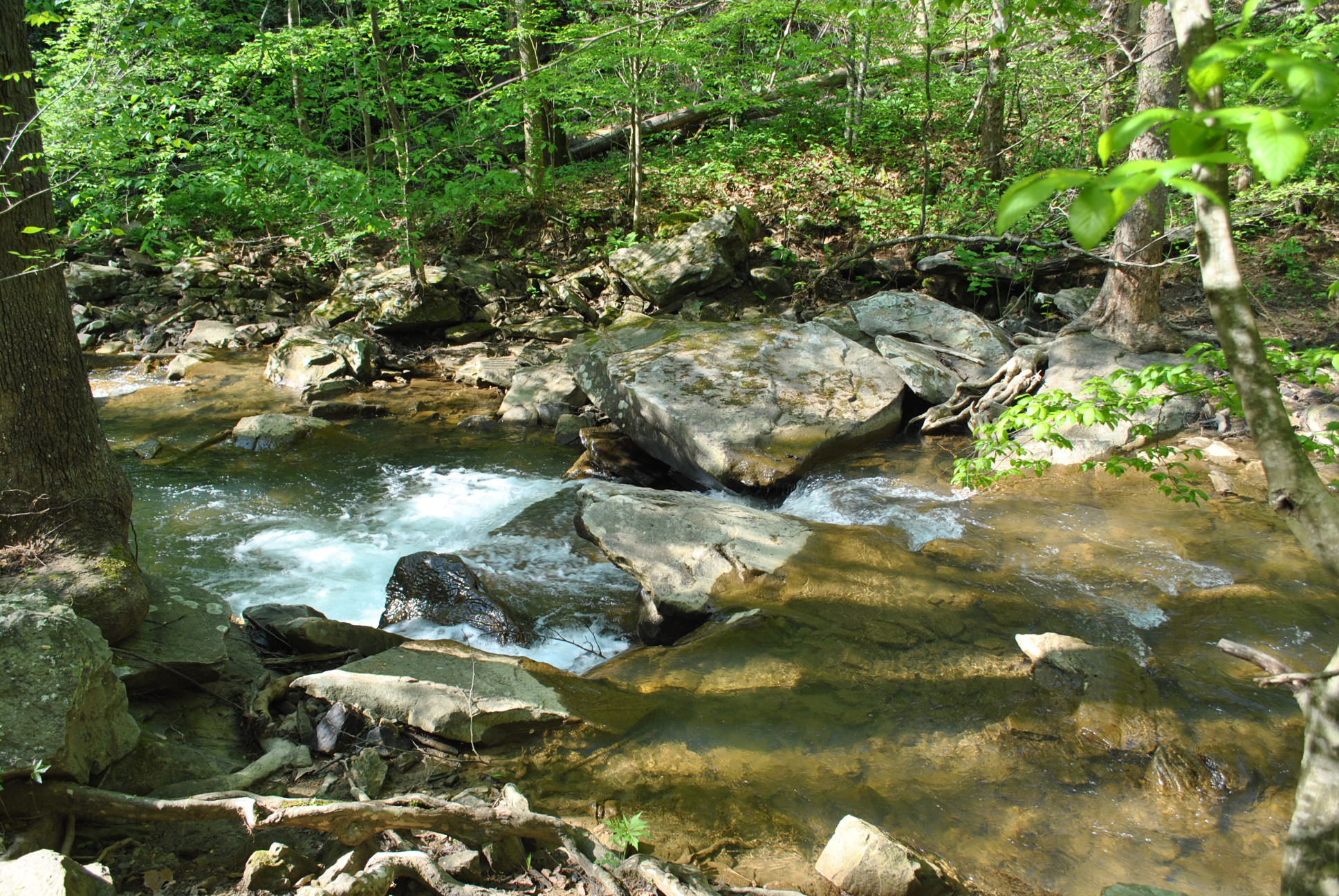 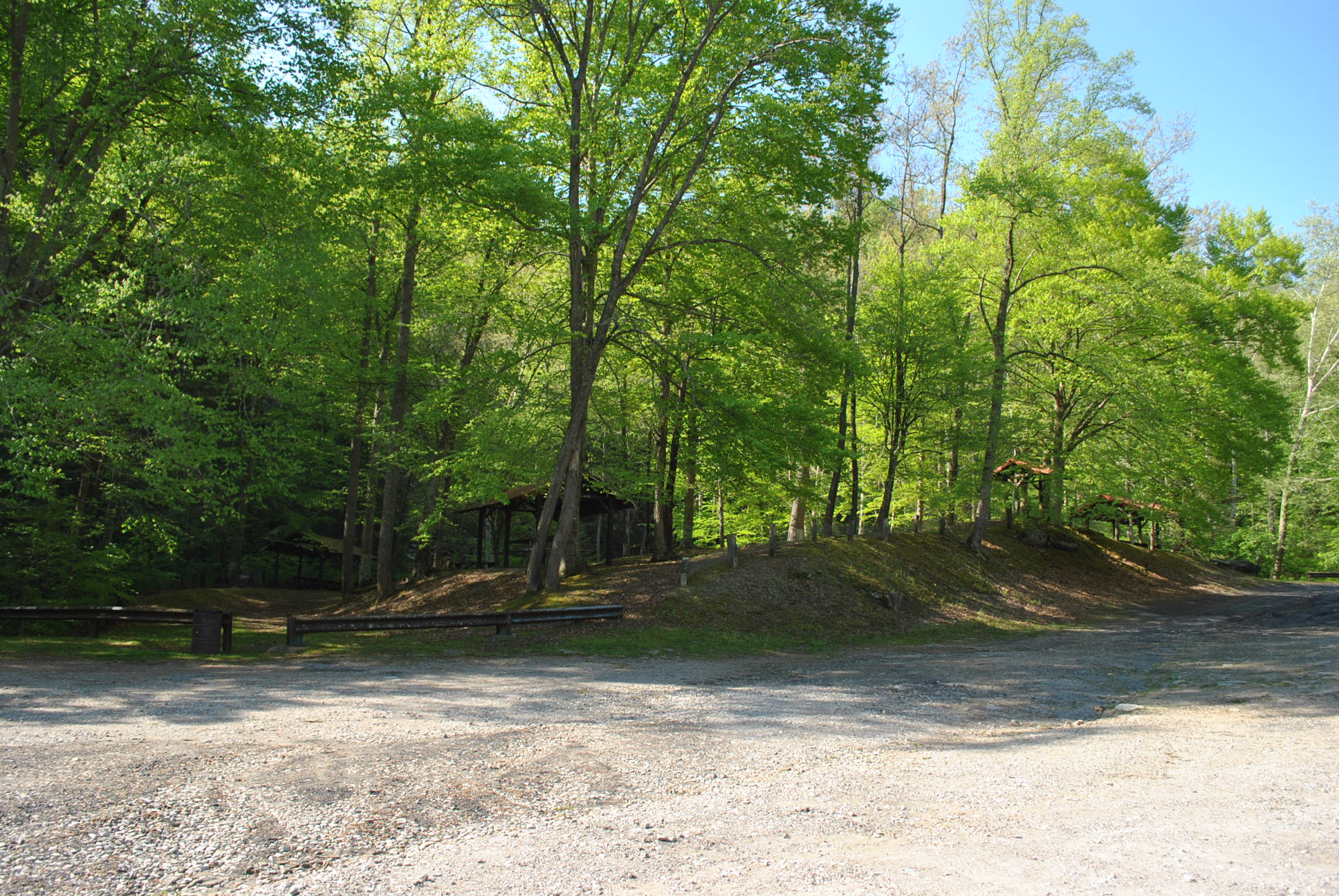 Drawdy Falls Roadside Park was once the site of Native American camps. A campsite was discovered near the park underneath a rock overhang along with a number of artifacts. One camp occupation dates to A.D. 1400 and is known as the Fort Ancient occupation. The other is known as the Buck Garden occupation from which pottery and other artifacts were found which dated back to A.D. 1000. These camps are acknowledged in the park with a historical marker titled "Indian Camp."

North of the park is the birthplace and home of John Edward Kenna, who was a U.S. Senator and well-known person in the early life of the state. There is a second marker within the park in honor of Kenna and a statue of him in the Hall of Columns in the national capitol in Washington. Elected Kanawha County prosecuting attorney in 1872 at age 24, Kenna rose rapidly as a politician. He was elected circuit judge in 1875 and to the U.S. House of Representatives in 1876. He was reelected to Congress in 1878, 1880, and 1882. Along with Governor William MacCorkle, future Sen. W. E. Chilton, and others, Kenna was a member of the so-called ‘‘Kanawha Ring’’ of the Democratic Party. Assisted by his powerful connections, Kenna built his popularity in the Kanawha Valley by working for improvements to the Kanawha River navigation system and by his efforts to have the state capital moved permanently back to Charleston. In 1883, the state legislature elected him to the U.S. Senate, unseating the powerful Henry Gassaway Davis, a leader of a rival faction within the party. Kenna was returned to the Senate for a second term in 1889. He died in Washington at age 45, of an illness described as pleurisy complicated by heart trouble."3
Drawdy Falls Roadside Park is located near the community called Peytona, which is named for William Madison Peyton who started the navigation on Coal River for coal mining. He was a chief engineer for the Coal River Navigation Company that constructed locks and dams on Coal River in the 1840s. This made the river available to steamboat travel to transport coal from the Peytona mines to distant places. The maximum output from the mines was 200,000 tons. Coal was first discovered in Peytona in 1742 when John Peter Salley led a group of explorers along the Coal River to the mouth of the Kanawha in St. Albans. This discovery is remembered with another highway marker on Rt. 3 in Peytona, just outside of Drawdy Falls Roadside Park. 2