Placed on the National Register of Historic Places in 1980, the John Kane House is a historic property known as "Washington's headquarters" (many buildings have earned this designation). From September to November 1778, the house served as General George Washington's headquarters. The house was originally built in the early 1740s by man named William Prendergast. The next owner of the house, John Kane, at first supported the American but then switched sides. While he and his sons were fighting for the British, the state of New York confiscated the property, allowing Washington to use it. The Historical Society of Quaker Hill and Pawling acquired the house in the 1980s. Visitors are able to see the first and second floors of the house. 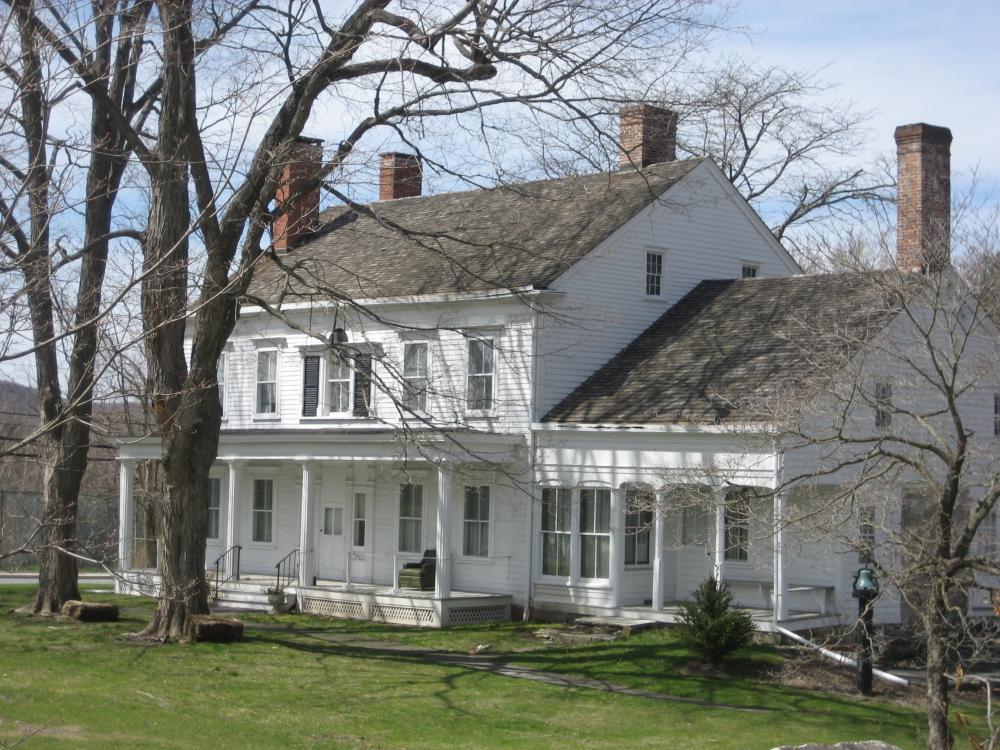 William Prendergast expanded the house during the time he lived there. In 1766, he was a leader in a tenant uprising that was against the rent system (set up by the Dutch) that made it difficult for people to buy land. He was arrested, tried and sentenced to death by hanging but his wife's last minute appeal the governor saved his life. He and his family then moved away.
John Kane bought the house in late 1766. After the war, the British awarded him a lifetime pension, however he could no longer own any property but was able to live with his children. Much of the house was demolished in the 1800s and the current federal style structure was built. It then served as an inn, was rented out, and was again a single family home until the historical society acquired the home.