This National museum is located in Fredericksburg, TX and is the boyhood home of Admiral Chester W. Nimitz; Commander in Chief of the United States Pacific Fleet during WWII. The museum is on a 6 acre site also includes the Nimitz Hotel which has the Nimitz Museum inside. It describes the boyhood and naval career as well as the evolution of the old hotel. 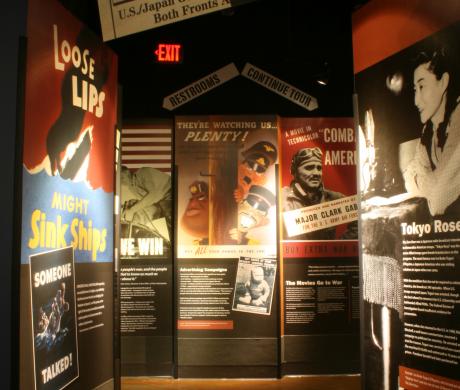 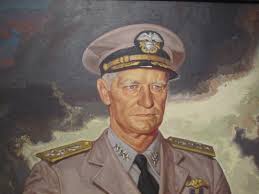 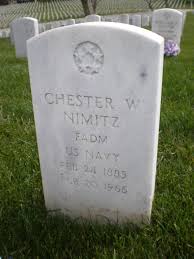 Charles Nimitz built the Nimitz Hotel in 1852 and deeded it to his son Charles H Nimitz Jr. in 1906. The hotel had it's own saloon and brewery, a ballroom that was also a theater, a smokehouse and a bath house. In it's time, people such as William Porter, Ulysses S. Grant, and Robert E. Lee stayed as a guest. It was designated a Recorded Texas Historic Landmark in 1989.
The Admiral Nimitz Foundation was started in 1964, to open a museum in honor of Fredericksburg's native Charles Nimitz. The hotel that his grandfather owned was restored to it's original designand renamed the Admiral Nimitz Museum in 1968. In 2000, it was renamed the Admiral Nimitz State Historical Site and it dedicated to the Pacific Theater battles of WWII. On May 8, 1976, it celebrated it's 130th Anniversary of the founding of Fredericksburg and the Japanese gifted them with the Japanese Garden of Peace.
At the museum, the outdoor Plaza of the Presidents was dedicated on September 2, 1995 which was the 50th Anniversary of the surrender of the Japanese to the USS Missouri.
In 1991, George H. W. Bush cut the ribbon for the $3 million gallery bearing it's name. Bush made a statement saying " terrifying experiences " of war helped him to become a man . " I have often wondered why me , why was I spared when others died ". Lastly, on Dec. 7, 2009, the museum had a re-opening expanding the George H. W. Bush Gallery and putting the Nimitz Education and Research Center.