The Neher–Elseffer House is one of the last pre-Revolutionary frame houses in Rhinebeck, New York. It was built about 1746 and the first known name associated with it is Frans Neher, who immigrated to New York with his father in the 1710s. They were among the first Germans in the area. Records indicate that Frans was a captain during the French and Indian War and made his living as a shoemaker. The house was bought by Ludowck Elseffer in 1762. In 2000, his descendants donated the house to the Quitman Resource Center, a local preservation group. It has been restoring the house ever since.

The Neher–Elseffer House has been undergoing restoration since the early 2000s. 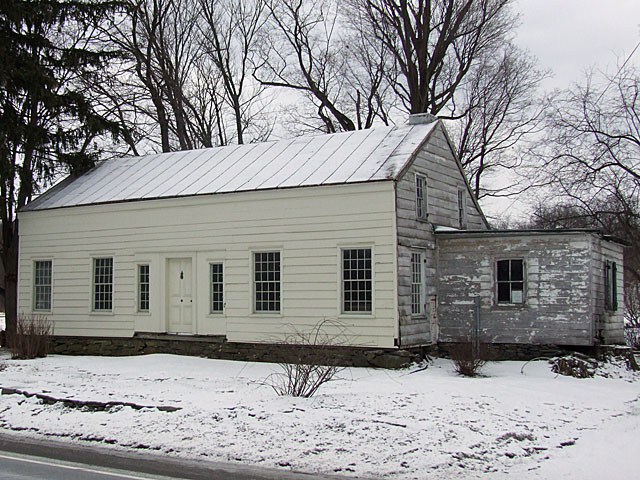