The Howland Cultural Center is a historic, former library in Beacon, New York. Joseph Howland, a Civil War general and New York State Treasurer, commissioned his brother-in-law to design it and it was completed in 1872. Howland and others wanted to found a subscription library and by the 1920s it was one of two remaining libraries of its kind in the state. The library was also one of the last to use natural light as a main source of light (gas lights were installed but were eventually replaced by electric lights). It finally became a free public library in 1929. In 1976, the library moved into a former department store and the building became the cultural center, featuring visual and performing arts events and shows. 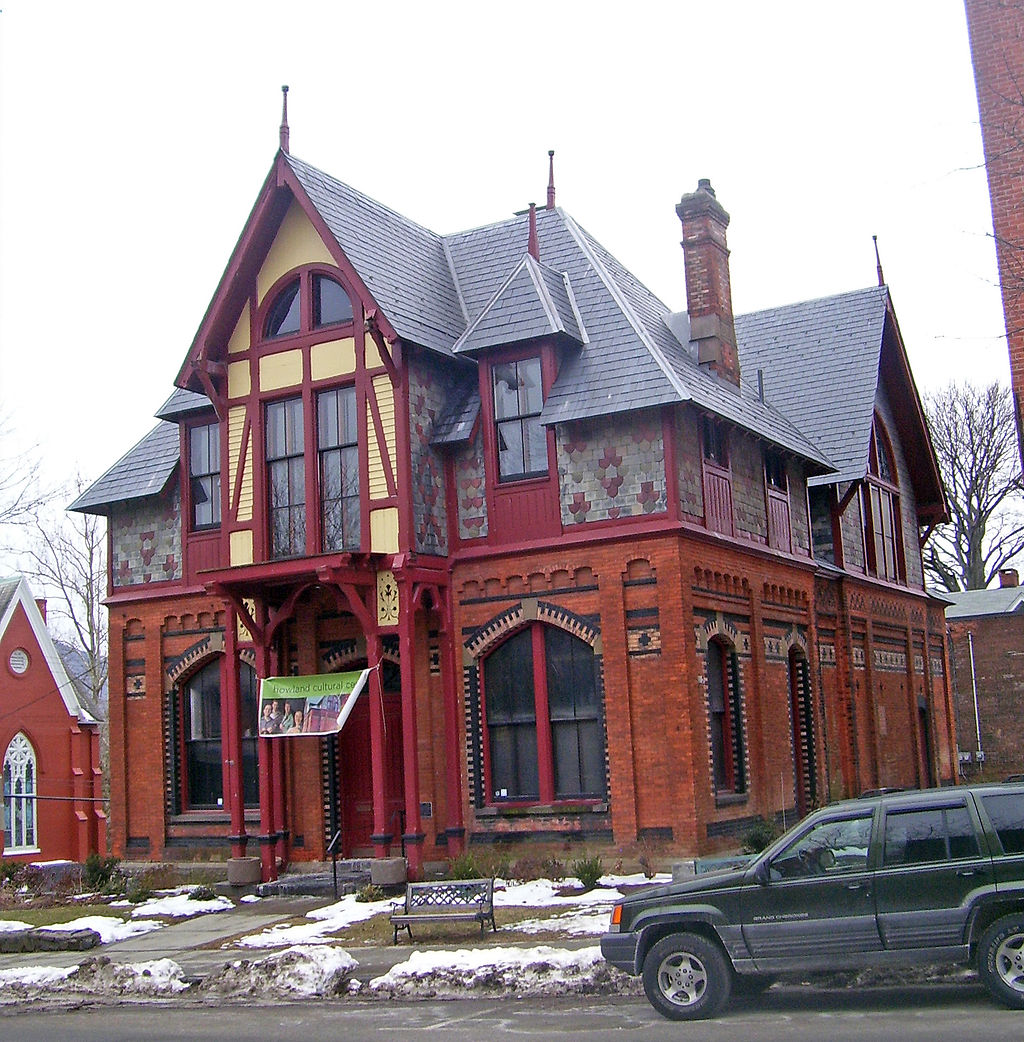 Interior view of the center 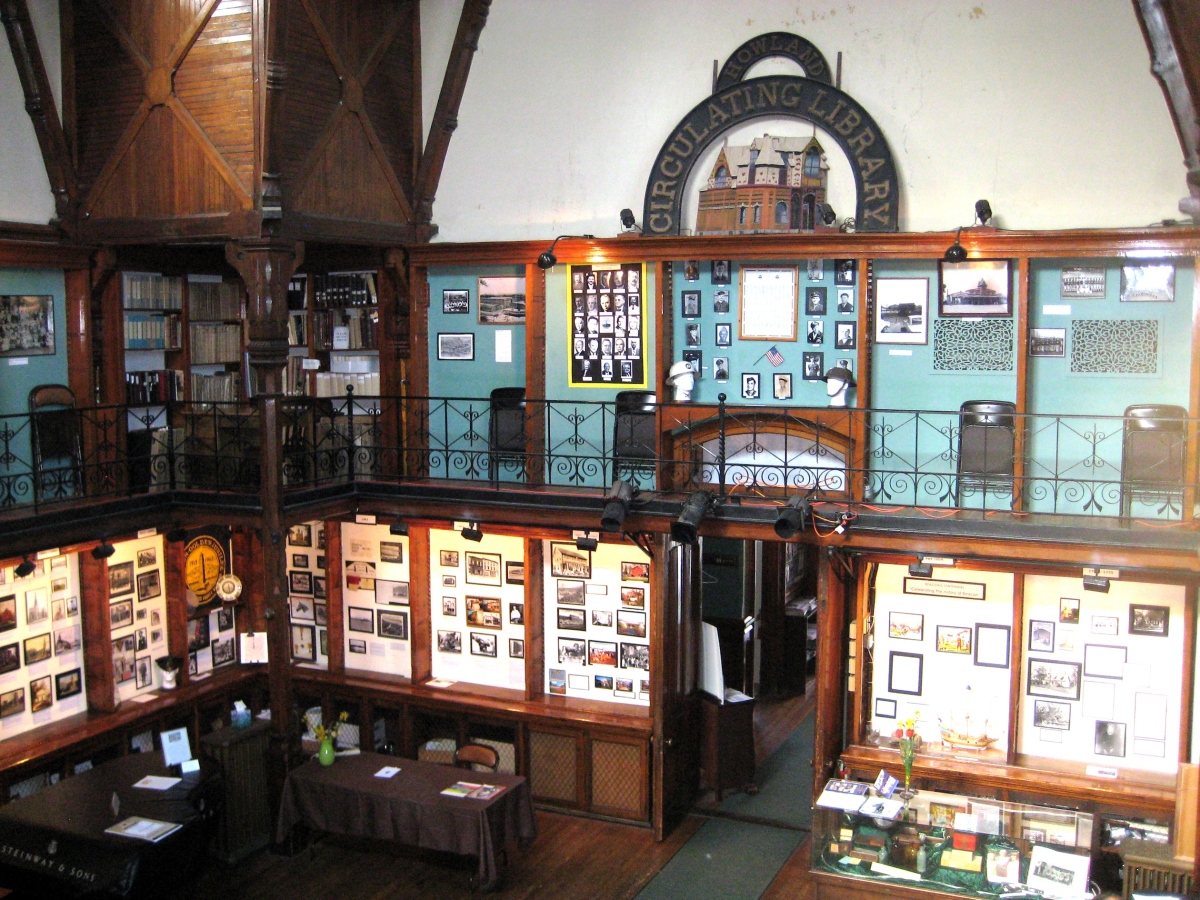