The Virginia Furnace, also known as Muddy Creek Furnace and Josephine Furnace, is a historic water-powered blast furnace that predates the Civil War. This small collection of antebellum iron furnaces were placed on the National Register of Historic Places in 1999. The furnace complex was built in 1854 and originally served the purpose of smelting iron for a variety of uses and remained in operation until the 1890s. The furnace is made of cut sandstone and forms a truncated pyramid that measures approximately 34 feet in width and 30 feet high. In 1933, the Virginia Furnace was acquired by the Kingwood Chapter of the Daughters of the American Revolution. The DAR created a roadside park at the furnace site to preserve and share the important story of these furnaces and their connection to the development of industry in this region.

Muddy Creek at the site of the Old Virginia Iron Furnace. 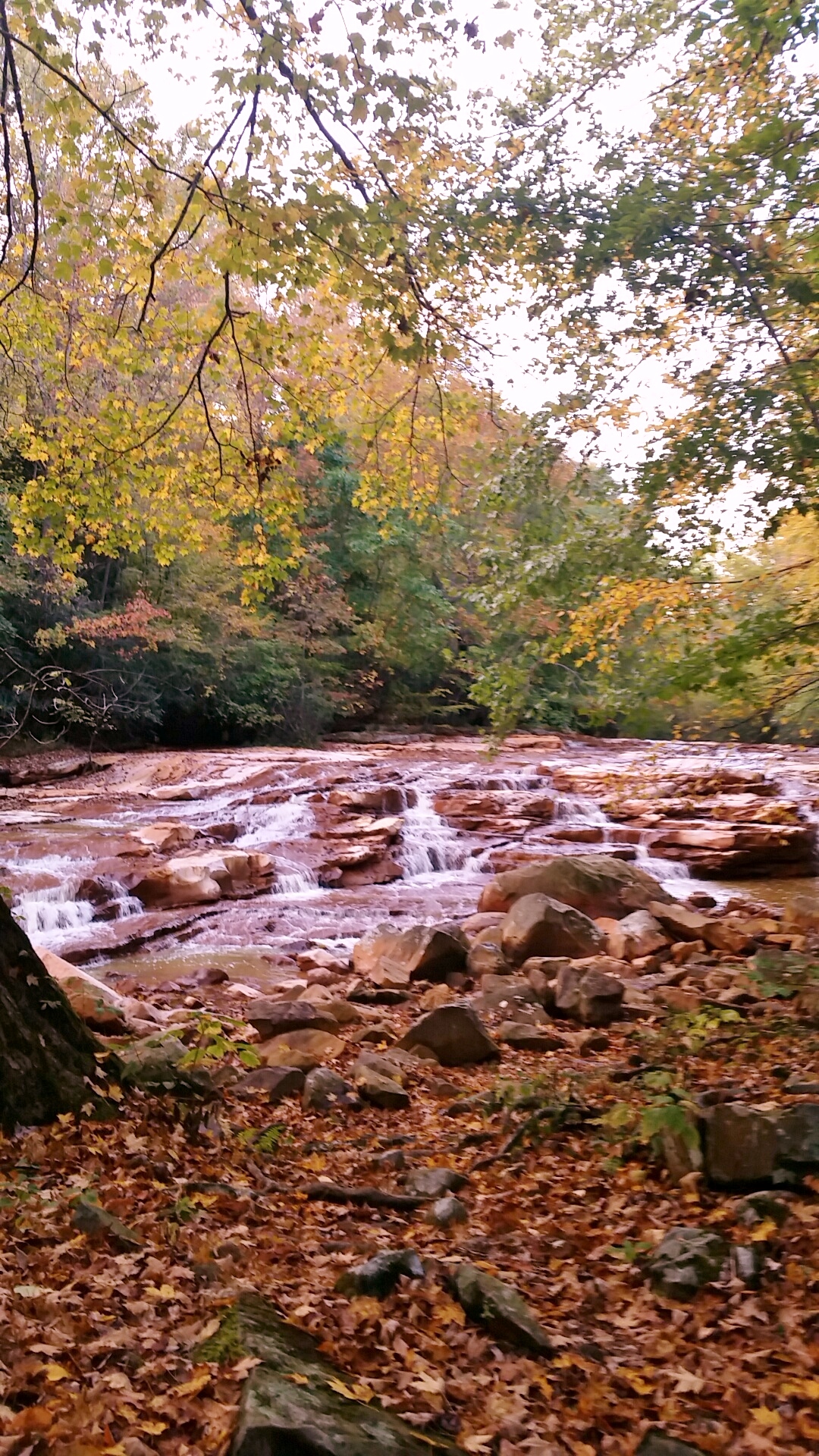 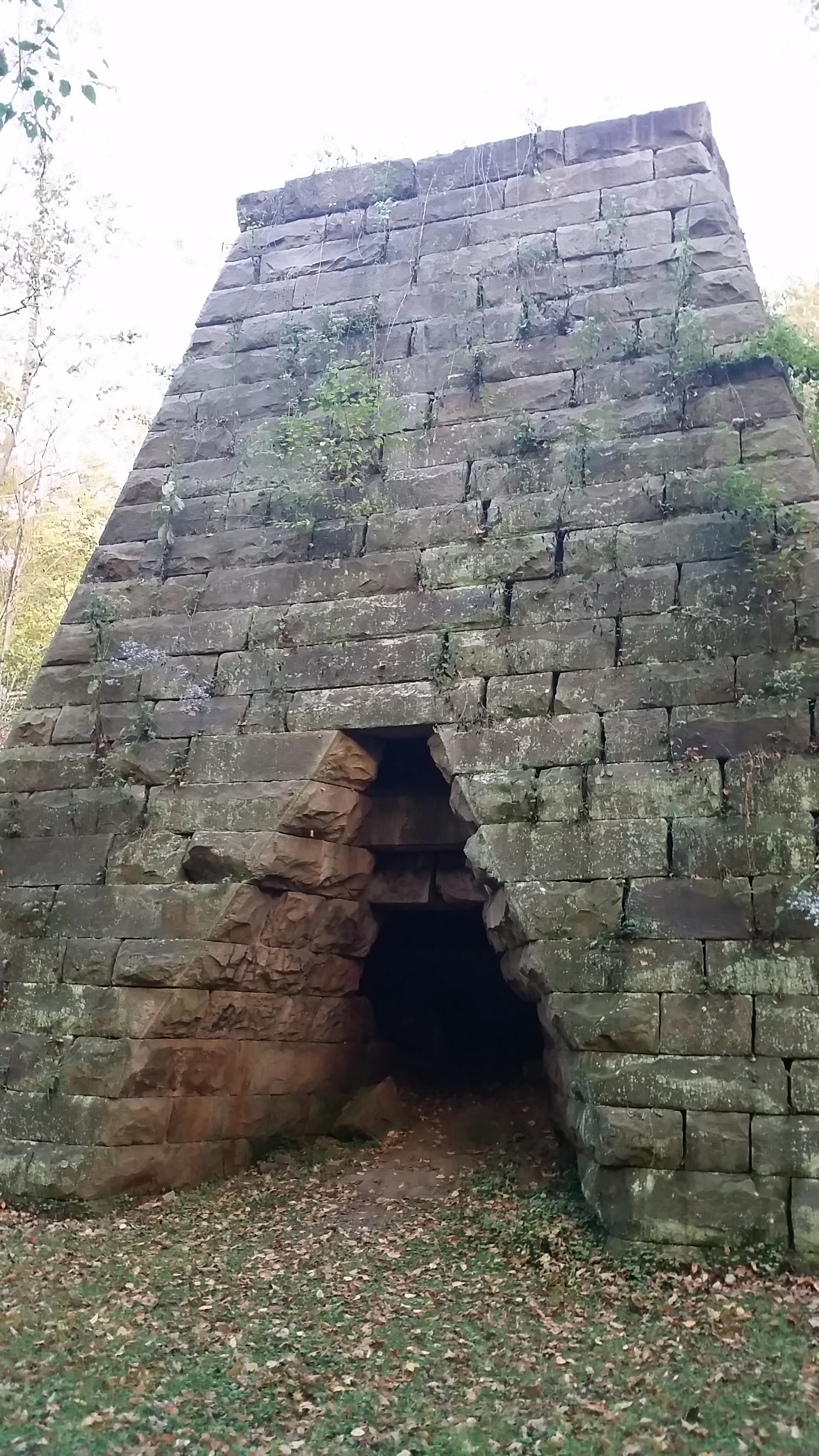 Inside perspective of the Old Virginia Iron Furnace. 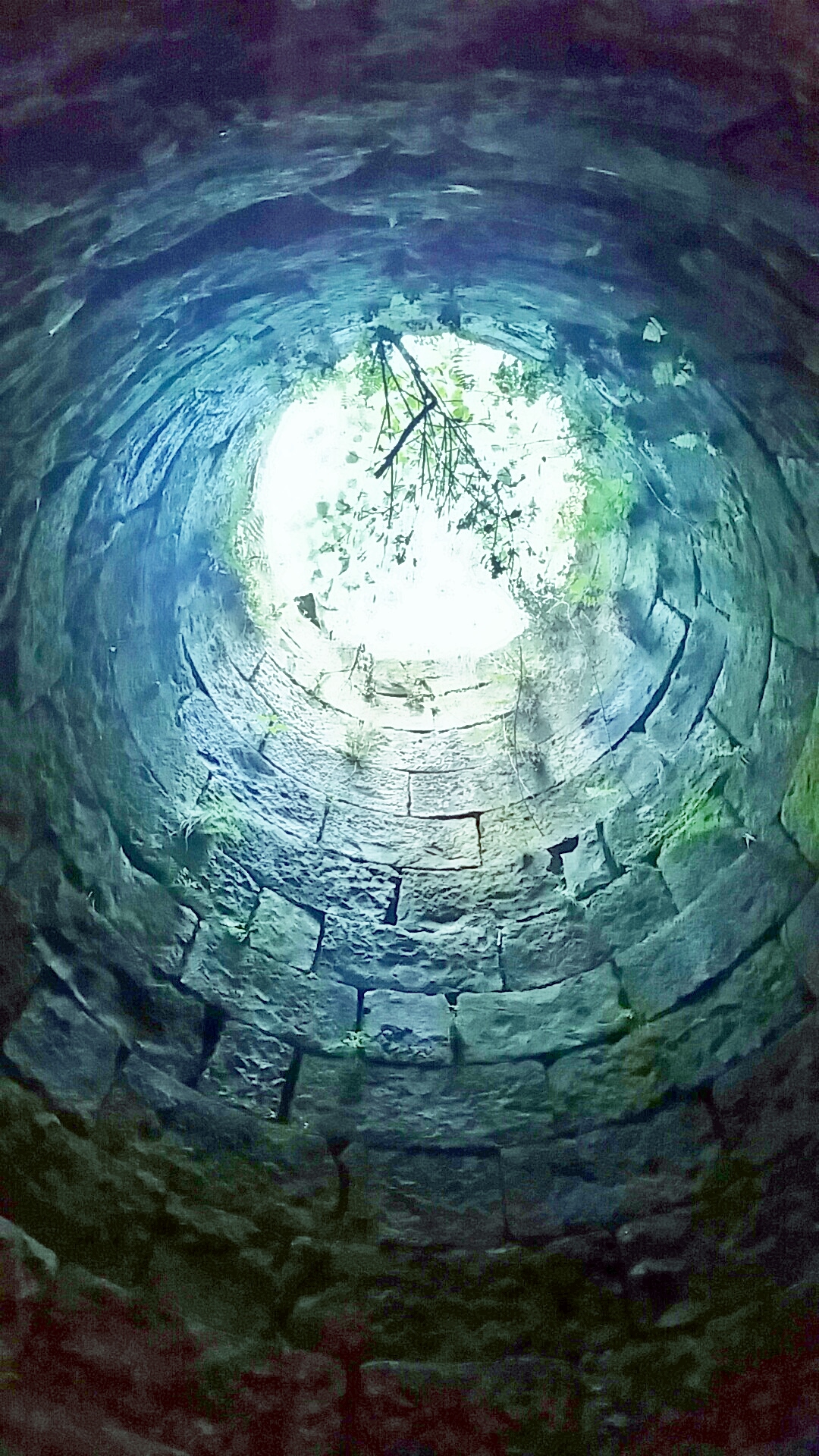 Iron was almost as essential to pioneer life as was salt. Iron was used for a variety of agricultural and household purposes and the iron industry developed at a very early stage in West Virginia's history.

George Washington considered the iron produced in western Virginia so superior that in 1794, he established the federal arsenal and gun factory at Harper's Ferry. Area furnaces made cooking utensils and iron grates, as well as the cannonballs used by Commodore Oliver H. Perry in the 1813 Battle of Lake Erie.

Most of the iron furnaces were built along the Cheat River (as is the Virginia Furnace) and along Deckers Creek in the Monongahela River Valley. In 1880, rich, thick, iron ore beds were found in Minnesota and Michigan. A better railroad system made transportation more economical, and the small iron ore furnaces here in West Virginia could not compete.

The Virginia Furnace was opened by Harrison Hagans in 1854. It was used to cast iron in the frontier days. Early castings were made here to be used by the early settlers of the Ohio River at the Brandonville Stove. The workers layered limestone, charcoal, and iron ore to forge pig iron that went into steel. A wooden raceway was used to run water from Muddy Creek and Crab Orchard Run. The 50-foot water wheel pumped bellows that blew air to the fire and kept the temperate around 2,600-3,000 degrees Fahrenheit. The molten iron flowed into sand molds and cooled into pigs. The final product was retrieved by opening to tiny door at the bottom of the stack. The Virginia Furnace was the last charcoal iron furnace to cease operation in northern West Virginia.

The iron furnace would have never been able to function without the nearby stream that provided water power. The stream used for this, Muddy Creek along the Cheat River, was also the site in which workers would dump leftover slag, made of limestone and iron impurities. The impurities and slag from the furnace coupling with acid mine draining from coal mining in the mid-1900s left the Muddy River orange. While walking the trails located at this site, you will notice there are currently several efforts and measures being taken to return the stream to a healthy condition.