The McClurg Museum is the home of the Chautauqua County Historical Society, which was founded in 1883. The building itself was constructed in 1818 by James McClurg, the son of a wealthy industrialist. The house was listed on the National Register of Historic Places in 1984. The society is dedicated to preserving the history of the county. To this end, the museum contains exhibits and displays featuring exhibits relating to the settlement and development of the county. Items on display include fine art, antique furniture, textiles and dolls.

James McClurg built this beautiful home in 1818. It has been the home of the Chautauqua County Historical Society since 1951. 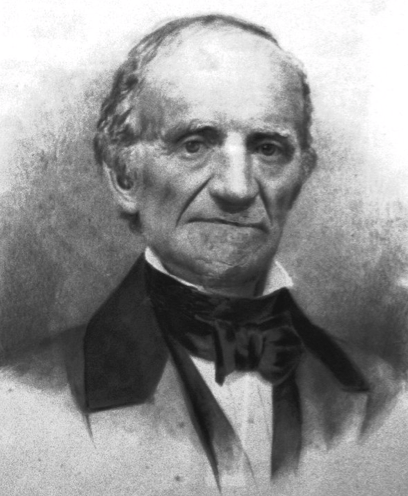 Interestingly, William H. Seward—the 12th governor of New York and U.S. Secretary of State under Abraham Lincoln and Andrew Johnson—lived in the house between 1836-1838, while working as a land agent for the Chautauqua Land Company, which had recently bought land from the Holland Land Company. The historical society moved into the house in 1951, the year the society was founded.