The SS Columbia is one of two remaining excursion steamships from the turn of the 20th century in existence. Columbia was constructed in Wyandotte, Michigan in 1902, and Ste. Claire was constructed in Toledo, Ohio in 1910. The naval architect Frank Kirby designed a new girder system for Columbia that allowed for the spans needed for a dance floor, thus Columbia was the first steamboat in the US with a proper ballroom. Columbia influenced the design of excursion steamers including Americana, Canadiana, Ste. Claire, Put-in-bay, Peter Stuyvesant, and Catalina throughout the US. Columbia and Ste. Claire were originally joined by a third, SS Britannia, built in 1906. During their heyday, Columbia and Ste. Claire sailed down the Detroit River from downtown Detroit to Bois Blanc Island, a Canadian island that was home to an amuseument park built as a destination for the steamers. During the summer, the ship's triple decks would be filled with passengers enjoying the 90-minute, 18-mile (29 km) boat ride to the island. Both ships featured music and dancing, an arcade, and a snack bar. The ships became icons on the Detroit River and were greatly loved by the people of Detroit. 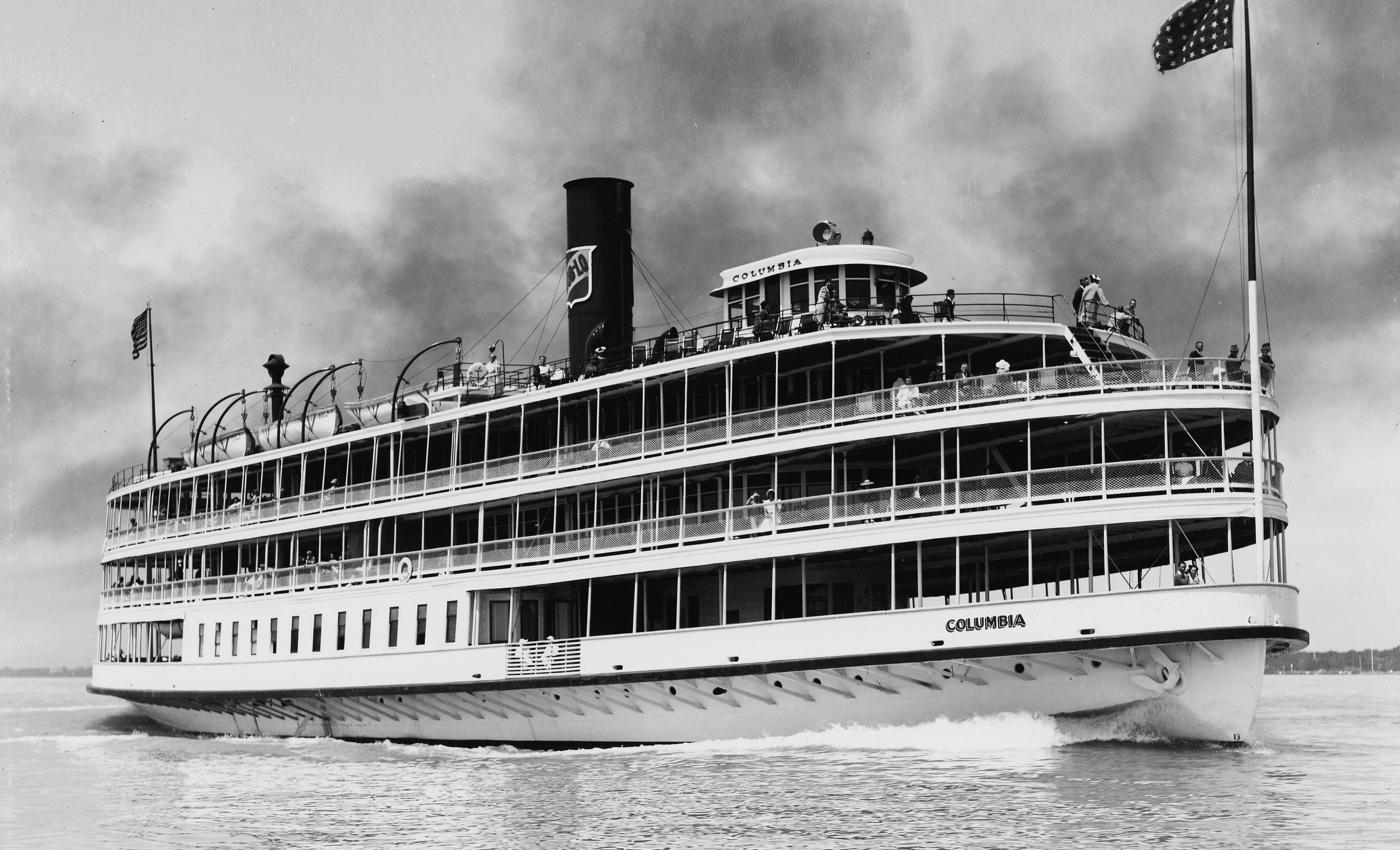 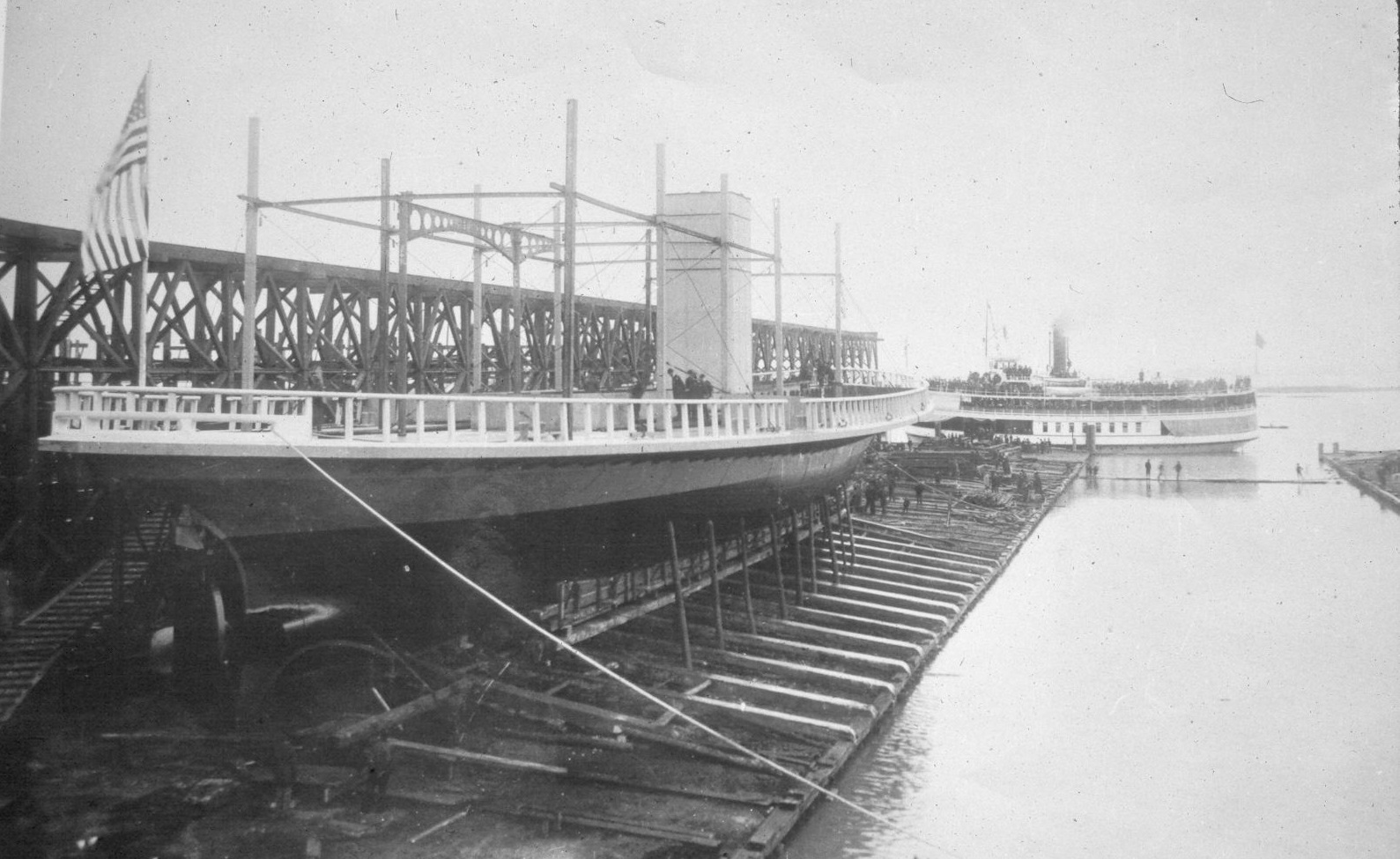 Columbia became the setting for an historic Civil Rights battle in 1945 when a young African American woman named Sara Elizabeth Ray went to join her classmates for a celebratory graduation cruise aboard the ship. Officers of the Boblo Excursion company then approached Ms. Ray and told her she had to leave due to her race. When they threatened her with physical removal, she agreed to leave but not before throwing the proffered fare refund back at them and getting their names. Ms. Ray enlisted the help of the NAACP in filing a complaint against the line for illegal discrimination. The Boblo Excursion company claimed exemption from the Michigan statutes due to their routes traversing the Canadian border thereby claiming that they were engaged in international commerce and were not subject to state regulations. Ms. Ray won in the local courts and then in state court and ultimately in the US Supreme court.This decision, is viewed as being the first step towards Brown vs. Board of Education. Ms. Ray's courageous gesture predates Rosa Park's historic stand by 10 years but is little known today