Camp Fannin opened in 1943 and closed in 1946. It was a US Army Infantry Replacement Center and POW camp. The camp’s short life was certainly full—it trained over 200,000 US soldiers, at times as many as 40,000 at one time. The camp also processed thousands of POWs during its years of operation. This location features three markers, "Camp Fannin," "Camp Fannin Internment Camp," and the "Blue Star Memorial Highway" marker.

The markers are located along highway 271. The camp was enormous, covering an area of 150,000 acres north of the highway. 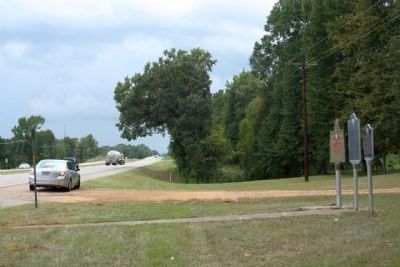 Photo of the 61st battalion of Camp Fannin 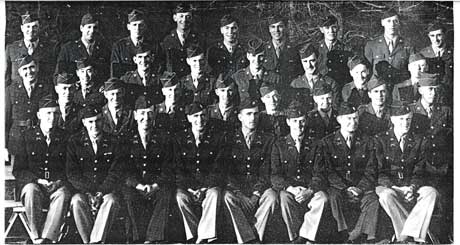 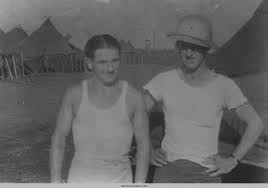 This map shows the layout of the camp 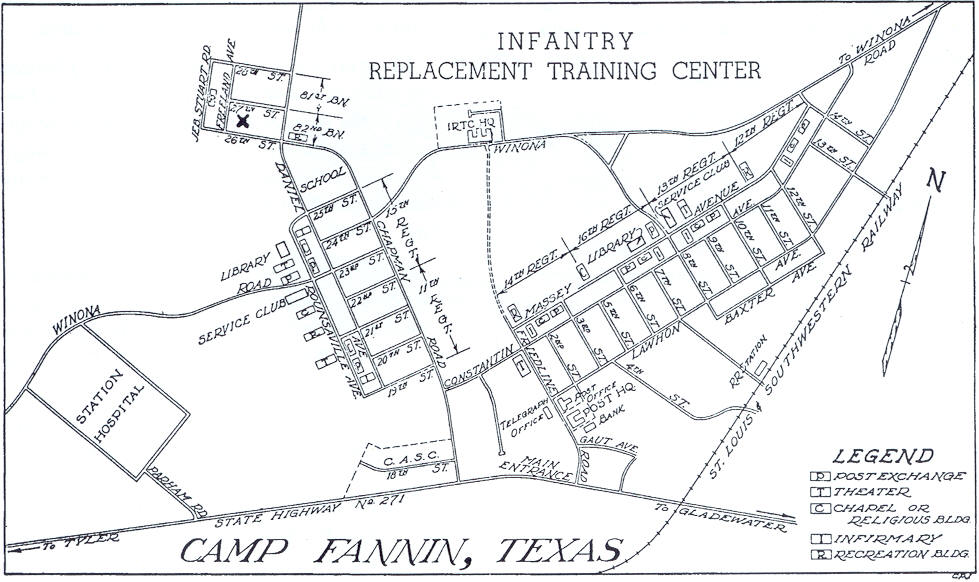 The first prisoners of war arrived in October 1943 from Germany’s Afrika Korps. The Afrika Korps generally refers to German units operating in N. Africa during the war. The Afrika Korps was formed per Hitler’s personal orders on January 11, 1941 ran until its surrender in May 1943. The German term refers solely to the initial unit in N. Africa, underneath original commander Erwin Rommel. However, allied forces and the press began to use the term “Afrika Korps” to refer to all German forces operating out of North Africa. Rommel was a World War I officer who further established himself as a respected military commander for his actions in North Africa that also earned him the nickname ‘Desert Fox.’ He would go on to command the German troops at the invasion of Normandy.

Due to the shortage of work force with all the men off at war, the War Department began allowing the use of POWs for forestry and agriculture work in East Texas. At the time, this was common, with POWs working in farms throughout the country, in the agricultural hub of the Midwest particularly. The question of putting POWs to work was contested, as by the terms of the Geneva Convention it was illegal to put POWs to work unless they were paid. In the end, the POWs were put to work and paid 0.80/day, with farmers paying the US government 0.45/hour per laborer to have them as hands, which helped cover the cost of caring for the prisoners.