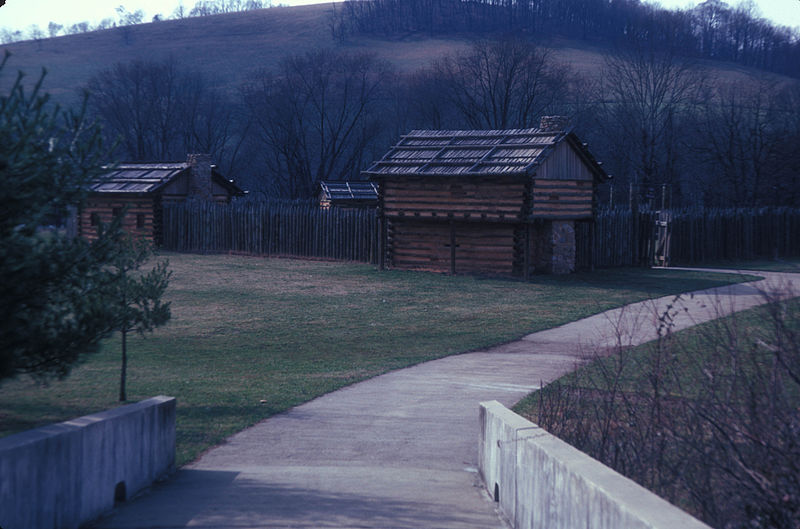 On September 25, 1780, Sycamore Shoals became the muster site of the Overmountain Men, who set out to find British Major Patrick Ferguson, who had threatened to “hang your leaders and lay waste to your country with fire and sword.” The Overmountain Men defeated Ferguson in just over an hour in the epic battle of King's Mountain. Many historians believe that the actions of these men at Sycamore Shoals turned the tide of the American Revolution, and saved America from British rule and control.