Located inside the Town of Chesterfield Heritage Center in Ausable Chasm, New York, the North Star Underground Railroad Museum delves into the history of the Underground Railroad in the region. It is operated by the North Country Underground Railroad Historical Association, which spent ten years trying to establish the museum. The building itself was constructed over 130 years ago. Exhibits describe the history of the Champlain line of the railroad, the debate surrounding slavery, and the slaves who fled northwards. A leg chain found in a nearby Quaker home serves as a sobering reminder of what slavery was like. 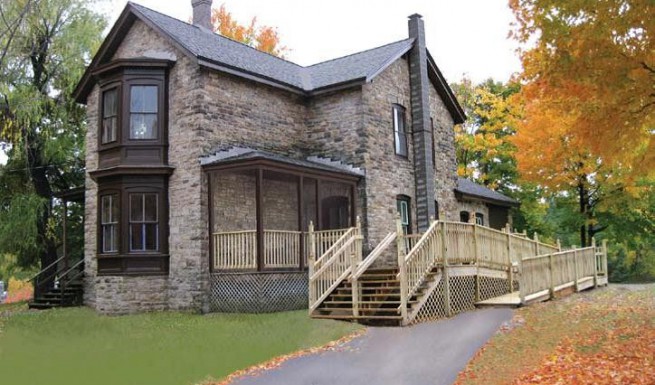 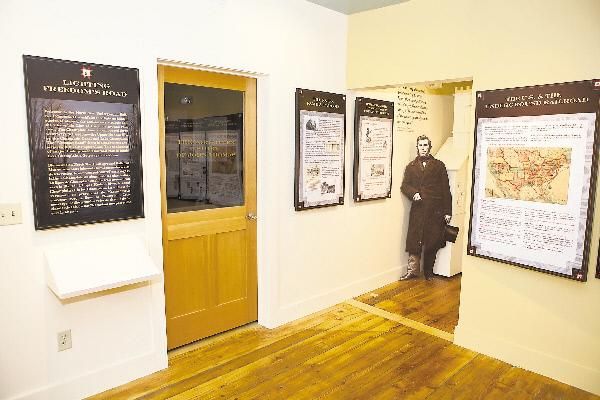 First Saturday in May to last Saturday in October (other days by appointment) Hours: 7 days a week, 9 am to 4 pm (9 am to 5 pm, July and August)