The Burkle Estate is claimed by some to have served as a way station on the Underground Railroad for runaway slaves. Publicly, Mr. Burkle was a livestock trader and a baker (the bakery was located next to the house) but privately, it is speculated that he was a conductor on the Underground Railroad. The house opened as a museum in 1997 and tours of the one-story, white clapboard house are available.

Cloaked away in secrecy, Jacob Burkle, a stockyard owner, likely operated an underground Railroad waystation on the outskirts of Memphis at this house. 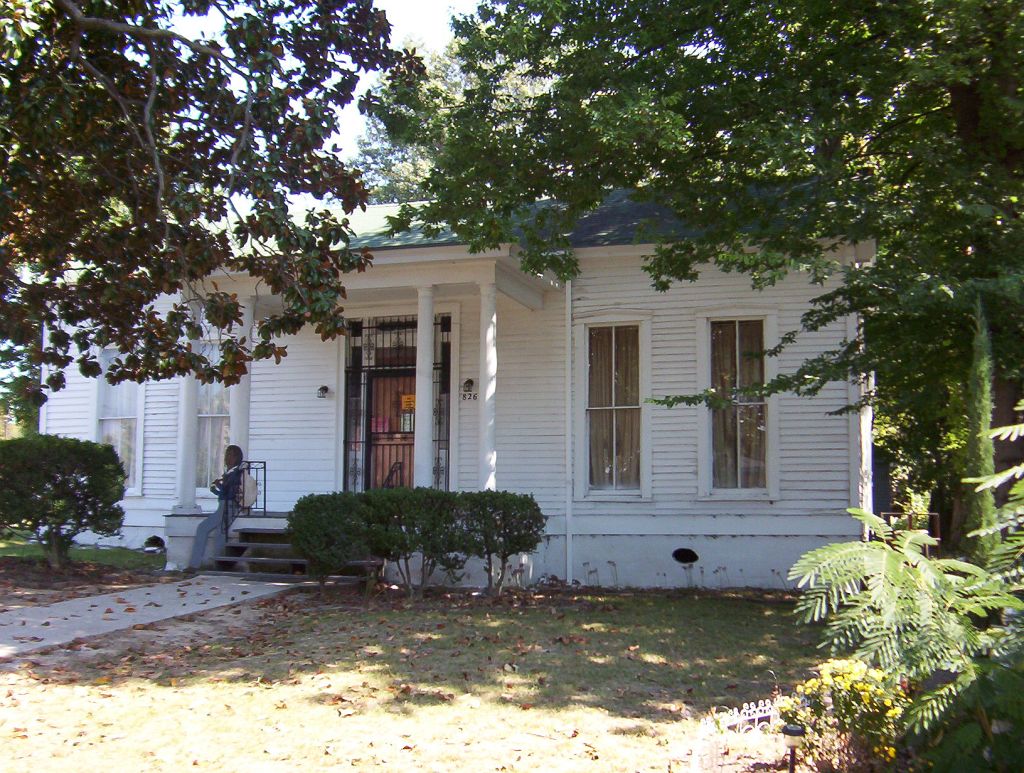 Burkle arrived in America in 1848. He was part of a wave of German immigrants in the mid-19th century who fled Germany to avoid being conscripted into the military. Unfortunately, there is no direct evidence demonstrating that he did in fact house escaping slaves.

That said, the circumstantial evidence is compelling. Firstly, the house's location would have been an excellent place to hide slaves. It was near the Mississippi River and therefore provided easy access to steamboats (many runaway slaves headed north via the river). Also, getting to the house at that time was easy as one had to travel east then loop back towards it. And the basement would have been a good place to hide slaves. Additionally, in the late 1980s, an EPA employee, Otis Johnson Jr., researched property that he owned. The neighbors around the house told him stories passed down to them about Burkle's role in the Underground Railroad. Another piece of evidence comes from Bill Day, former owner of the Hunt-Phelan House (this is its own Clio entry). As a child, he was tutored by Katherine Compton, Burkle's granddaughter. She told him that Burkle housed escaped slaves and even showed him a letter from a former slave—who found freedom in Canada—thanking Burkle. However, Katherine apparently burned the letter and other documents, thereby likely destroying the only sources of real evidence proving Burkle's role.