The Fayette County Museum is located in the former First Presbyterian Church in Vandalia, Illinois. Historical Vandalia acquired the property in 1970, and the museum first opened its doors in 1979. The Early Gothic Revival building was added to the National Register of Historic Places in 1982 and offers its own historic story. The museum is now home to numerous historical artifacts and displays that chronical the history of Vandalia from its days as the former state capital (1819-1839) through the 20th century. 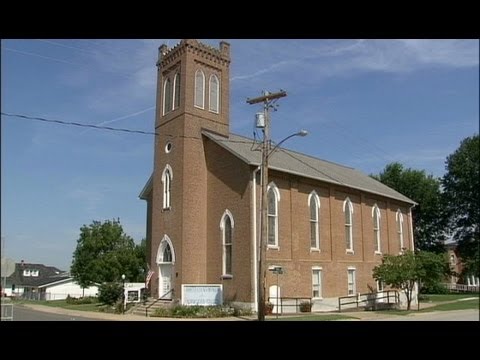 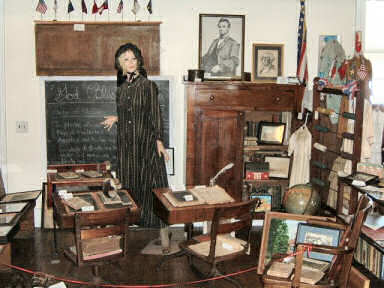 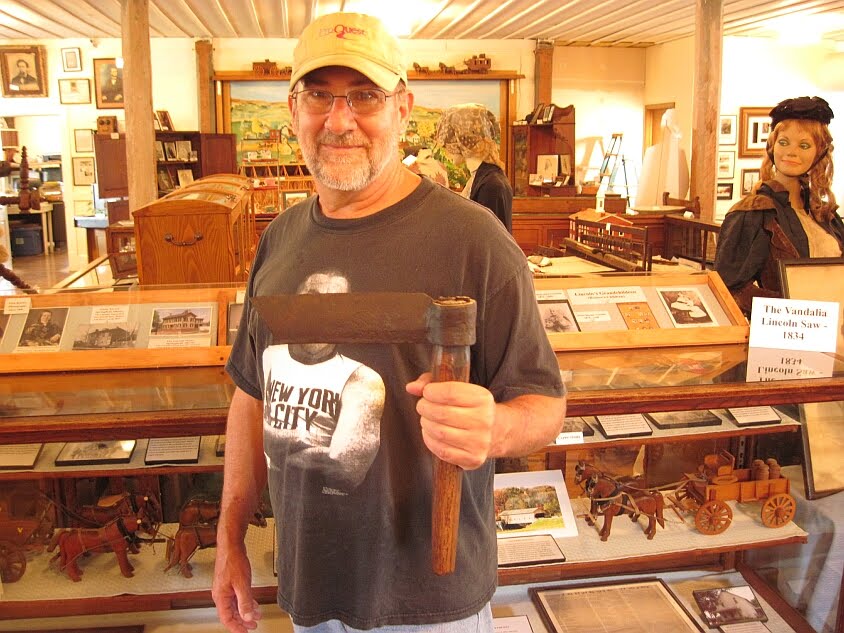 The exhibits in the museum are organized around different themes.  For example, the boudoir display contains an antique chifferobe, fainting couch and varied articles of clothing from the 19th and early 20th centuries.  The kitchen exhibit boasts a cider press, wooden lemon squeezer and a varied collection of antique china, porcelain and silverware.  Finally, the military display presents uniforms and other artifacts from the Civil and Spanish-American Wars, as well as those from World Wars I and II, and the Korean War.

Vandalia, due to its proximity to the Confederacy during the Civil War, played an instrumental role in shepherding escaped slaves to freedom along the Underground Railroad.  As such, the museum has a display devoted to it that includes two brass neck collars from a plantation in Kentucky, complete with the names of the slaves engraved on the collars.  It also is the home to a froe, or an axe-like tool used to cleave wood into shingles, that was once owned by Abraham Lincoln, as evidenced by the presence of his initials on the tool.  Lincoln returned it to his employer in 1834 when he was elected to the state legislature.

Admission to the museum is free.  However, as all those who labor at the museum do so on a volunteer basis, donations are accepted and greatly appreciated.