Giant City Stone Fort is a prehistoric site situated in Giant City State Park in Jackson County, Illinois. It is one of ten such sites in the state and archaeologists estimate that it was built between 600-900 AD during the Late Woodland period. At first it was thought to be a fort since it is located on a sloped ridge but now archaeologists believe it was a social gathering or ceremonial meeting place. The fort was discovered by European settlers in the early 1800s and over the years they dismantled it to use the stone to build their houses and other structures. In the early 1930s, workers of the Civilian Conservation Corps rebuilt the fort's wall; the base was the only part of the original wall that remained. Visitors can view the site by taking the Stonefort Nature Trail. The fort was placed on the National Register of Historic Places in 2002. 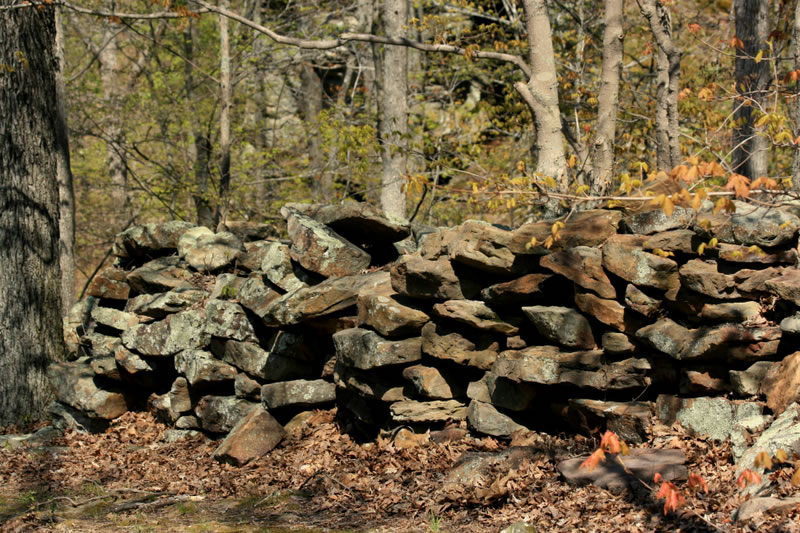 Another view of the reconstructed wall 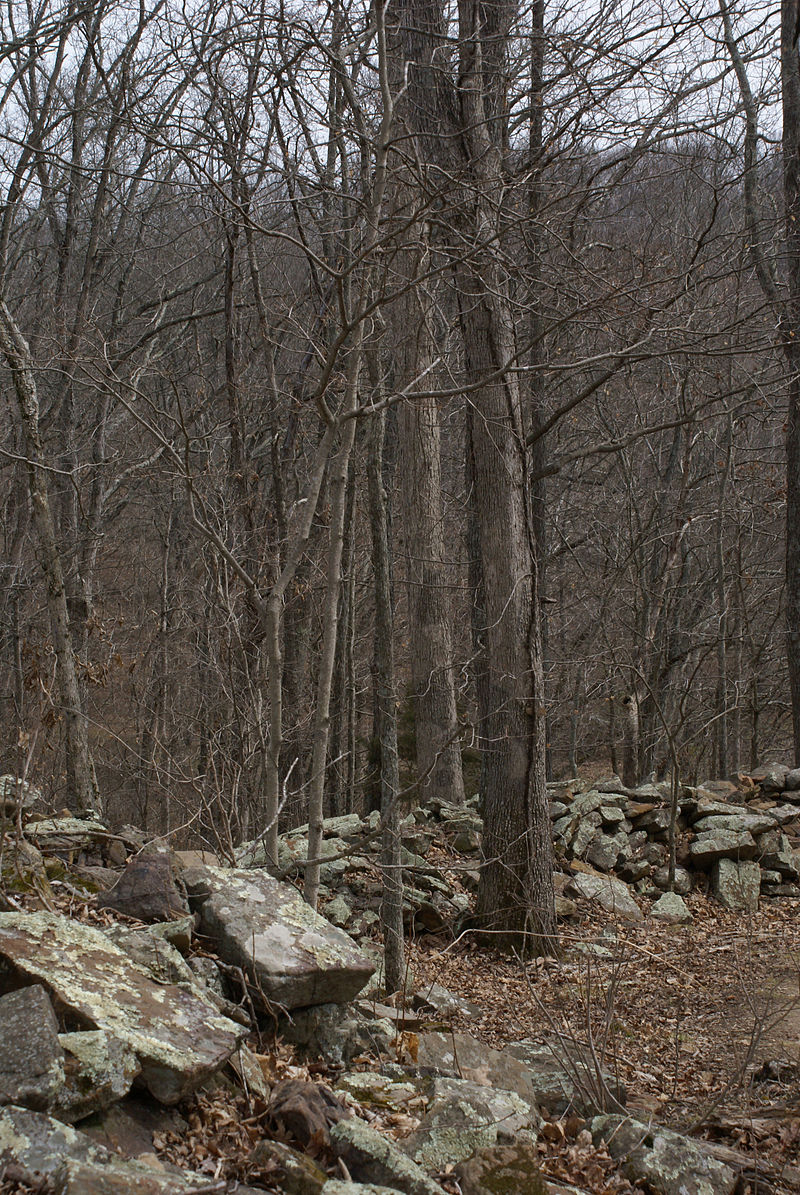 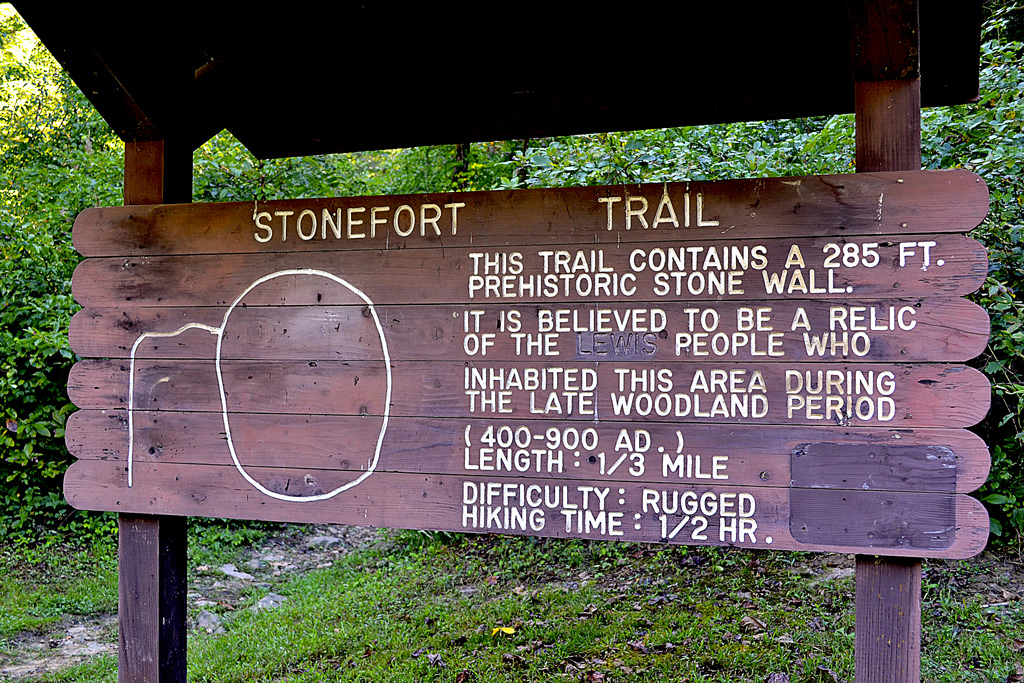