Carriage Hill Farm was first settled in 1830 by Daniel and Catharine Arnold and their family. The farm features original historic structures such as a summer kitchen and farm house. The farm was acquired by the Dayton-Montgomery County Park District, now known as Five Rivers MetroParks, in 1968. Today this living history farm recreates what everyday life was like on this farm during the 1880s. Daily demonstrations featuring costumed interpreters, heritage breeds of farm animals and historic crafts creates a picture of 19th century life. 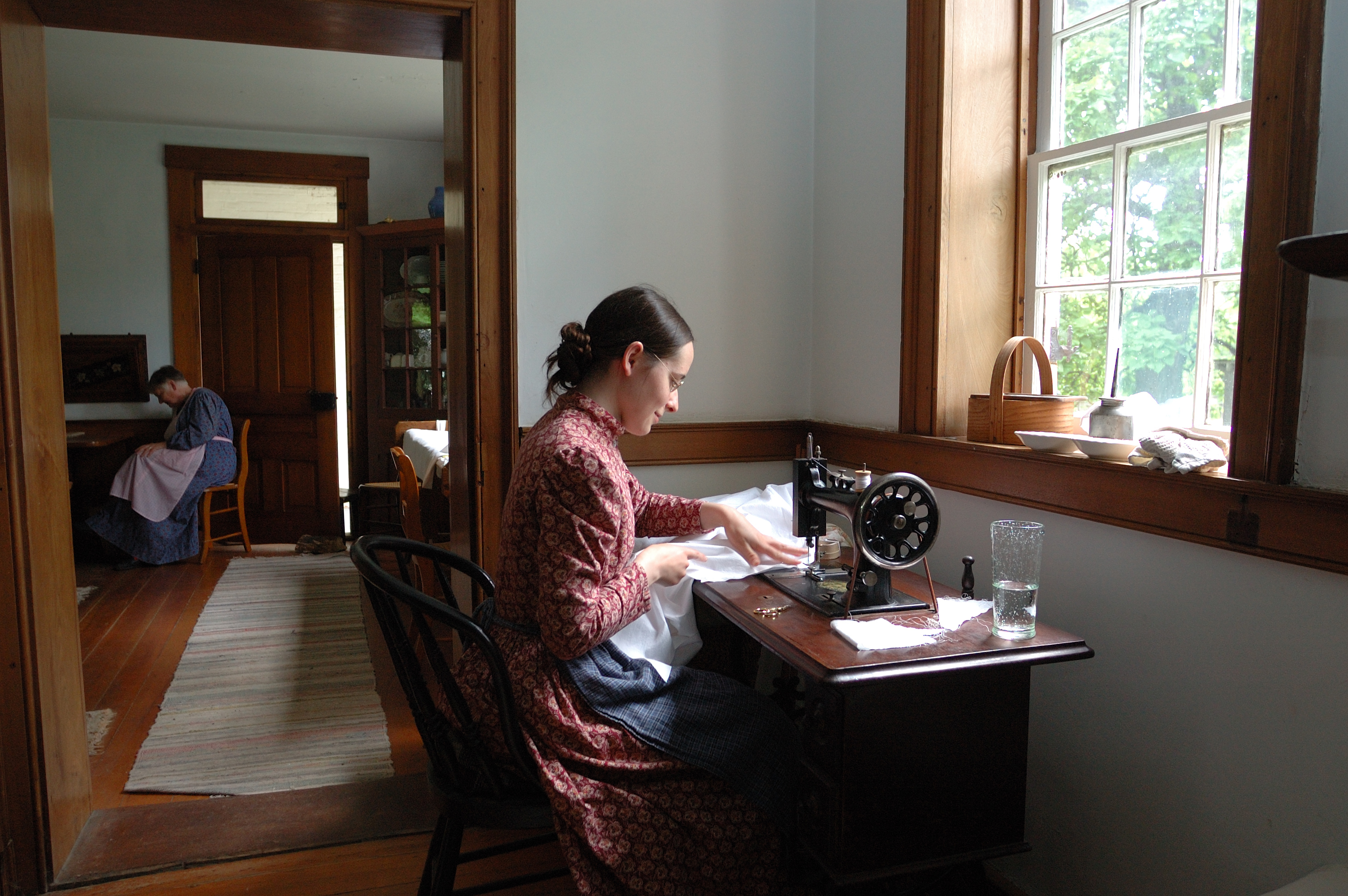 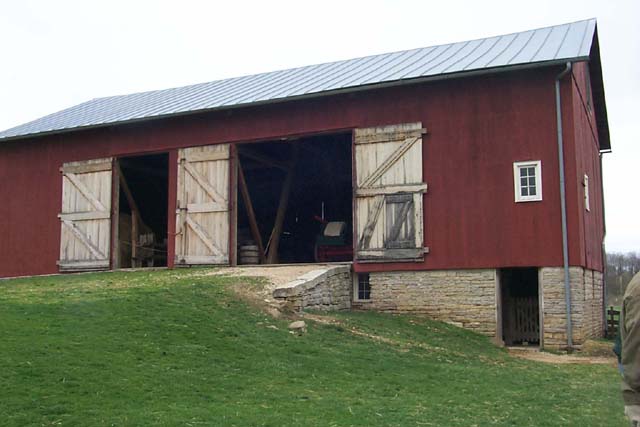 In 1830, Daniel and Catharine Arnold, of Rockingham County, Virginia, along with their five children, decided to move west. They sold their land, packed their possessions in a wagon, and set off for Ohio. After a long journey by ox and wagon, they settled along Dry Run, a tributary of the Mad River. The property they settled on was initially purchased by Henry Harshbarger, Catharine Arnold’s father, in 1830. Upon arriving, the family moved into a log house previously built on the site. In the spring, Daniel Arnold bought 158 acres from his father-in-law for $2,000. A new house was finished by the Arnold Family in 1836.

Prior to his father’s death in 1864, Henry H. Arnold, the youngest of the Arnold sons, had purchased 144 acres of the old Arnold farmstead from his father. With Henry as the owner, the farm would see much growth and prosperity in the years ahead. In 1878, Henry Arnold accomplished two major additions to the farm. First, a new addition was added on to the original brick house, featuring a winter kitchen. Second, a new barn was built to house both livestock and crops. Throughout the 1880s, the farm remained extremely productive and prosperous.

In 1891, Henry Arnold’s son, Henry C. Arnold married Sally Deeter, and the newlyweds set up housekeeping in the Daniel Arnold House. Henry Arnold then moved into the original log house at the farm. Henry C. Arnold tended to the farm until 1908 when he moved to Covington, Ohio to settle his own farm.

Emma Arnold then took care of the old Arnold Farmstead, even after the death of her father, Henry Arnold, in 1910. Finally in 1916, Emma Arnold sold off her family’s farm and moved to Dayton. After passing through several families’ hands, the farm was eventually acquired by the Dayton-Montgomery County Park District, now known as Five Rivers MetroParks, in 1968.