The Kemper Center is a county-owned historical site comprised of the Durkee Mansion and the Anderson Arts Center. The Durkee Mansion was originally the home of Wisconsin Senator Charles Durkee who donated his house to a girls boarding school of which it served as Kemper Hall for about a century. The structure is designed in the Italianate style and constructed of cream-colored bricks. The house has unique fireplaces, parquet floors, and louvered windows; additionally, the building boasts of the largest suspension staircase in all of Wisconsin. The Anderson Arts Center was once the home of an alumna of the girls boarding school, who deeded her home to be used in conjunction with Kemper Center. 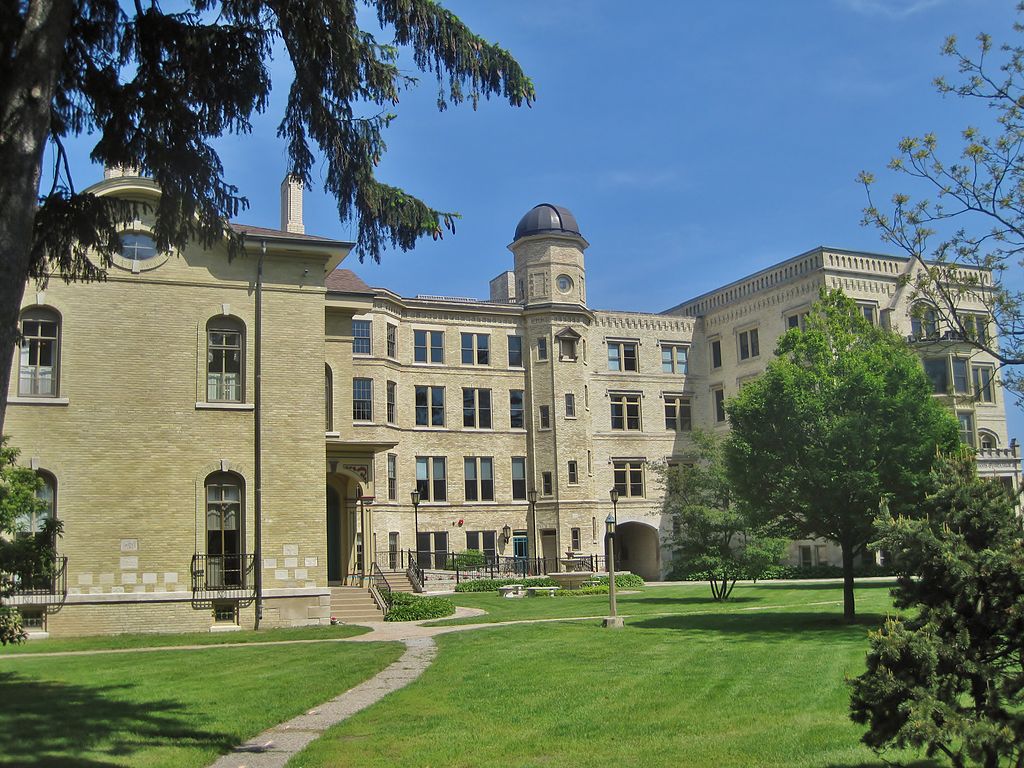 Originally, the Kemper Center was the home of Charles Durkee, a United State Senator; Durkee built the mansion in 1861. Only four years later, Durkee donated his home to the Episcopal school for girls. In 1871, the home became known as Kemper Hall in honor of the First Missionary Baptist of the Northwest Territory of the American Episcopal Church, Bishop Jackson Kemper. Additionally, Kemper Hall served as the Mother House for the Episcopal Sisters of St. Mary who took over the school in 1878.

After handing out diplomas to its 100th class of graduates, the Sisters of St. Mary decided to close and sell the school. Thanks to the efforts of a Kemper alumna named Penny Palmer as well as other alumnae and concerned citizens, the building was added to the National Register of Historic Places in 1976. A nonprofit corporation named Kemper Center, Inc. was established in the interest of purchasing Kemper Hall from the Sisters of St. Mary, and it raised $150,000, which according to the Kemper Center website, "was matched by a federal Land and Water Conservation (LAWCON) grant." The historic site was given as a gift to the county, and Kenosha decided to have the property serve as the county's seventh park.

In conjunction with the donation of the site, a Kemper Hall graduate of 1910 Janet Lance Anderson also deeded her own home, which was located adjacently to Kemper Hall, to Kenosha. When Anderson passed away in 1989, the county added her home to the Kemper campus, and in 1992, the Anderson Arts Center opened there in Anderson's home.

Open for self-tours April-October, Fri.-Sun. 1-4 p.m. or by appointment.