The Perryopolis Area History Museum, formally known as the Old State Bank Museum, opened its doors in 2014. It is housed in the former Youghiogheny Bank of Pennsylvania building that was constructed sometime around 1815 and is the oldest building in the borough. The museum, which is run by the Perryopolis Area Heritage Society, displays numerous local antiques, historical artifacts and documents. It also contains a genealogy research room for public use. The building was added to the National Register of Historic Places in 1997.

The old bank building that now is home to the museum. 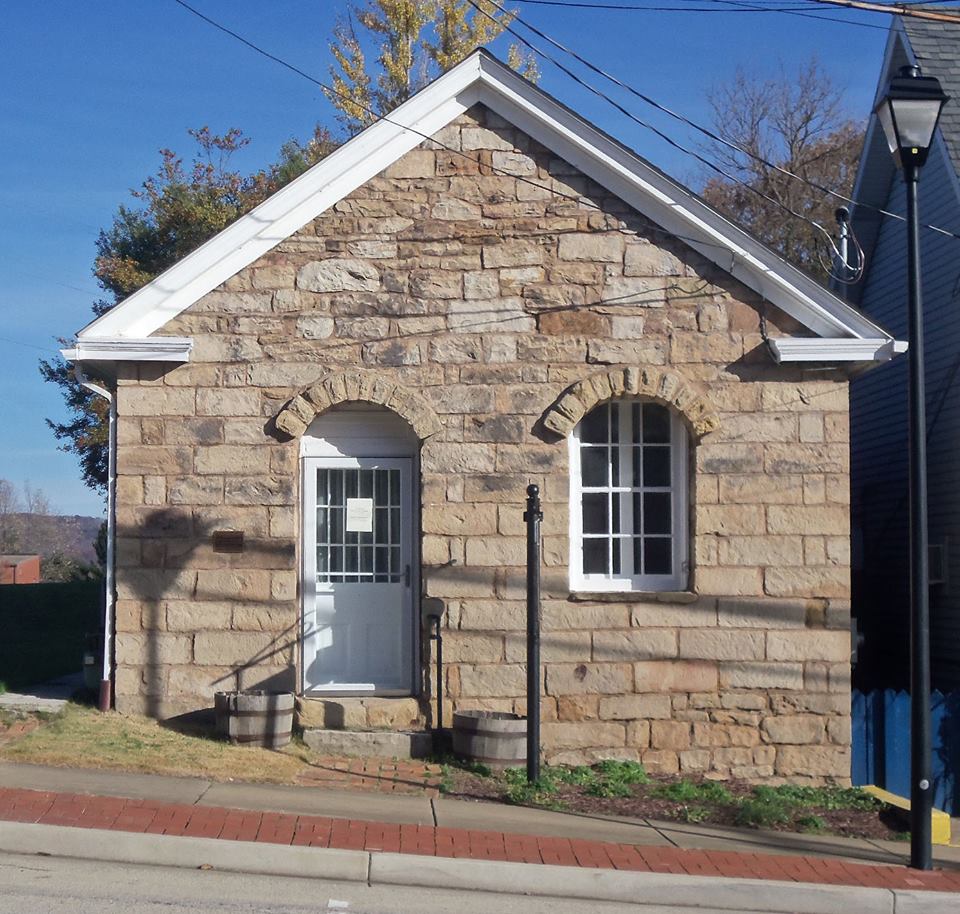 The bank building in earlier times. 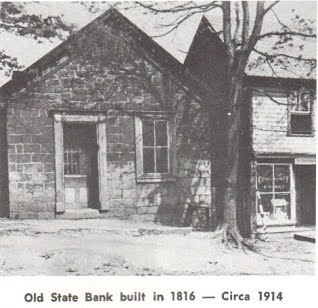 The building that now houses the museum has a long and storied history.  It first contained one of the earliest banks west of the Allegheny Mountains.  However, the bank closed its doors after the Panic of 1819.  It has since served as a post office, school, church, restaurant, and doctor's office.  It also sat empty for 30 years before being transformed into the Old State Bank Museum.  That museum closed in 2009 and the building was then renovated by the Heritage Society.

However, visitor's favorite artifact seems to be a large, aerial photo of Perryopolis from 1932 that covers the entire back wall of the museum.  The Heritage Society plans on opening a children's museum on the building's upper floor in the near future and it hosts various special events during the year, such as its Pioneer Days Celebration.