When it opened on February 28, 1921, the Ohio Theatre was the state's third-largest movie palace, with 1,800 seats (current seating is 964), and was state-of-the art at the time. It is located in the city's Polish International Village, which has been a center of Polish culture for over 130 years. Over the years, the theater has hosted films, vaudeville acts, concerts, and performing arts events. It is operated by a non-profit called United North and renovations were completed in 2013. It was added to the National Register of Historic Places in 2006. 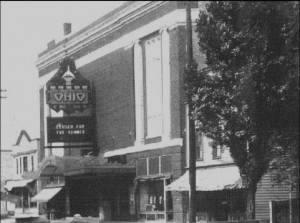 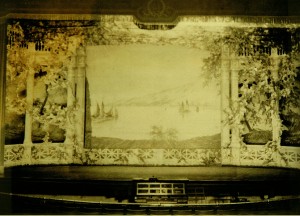 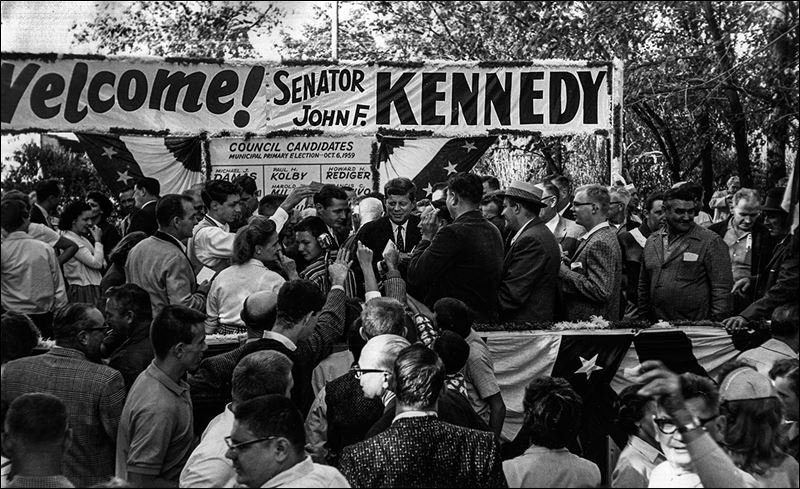 Ohio Theatre in 2011 taken before renovation work was completed 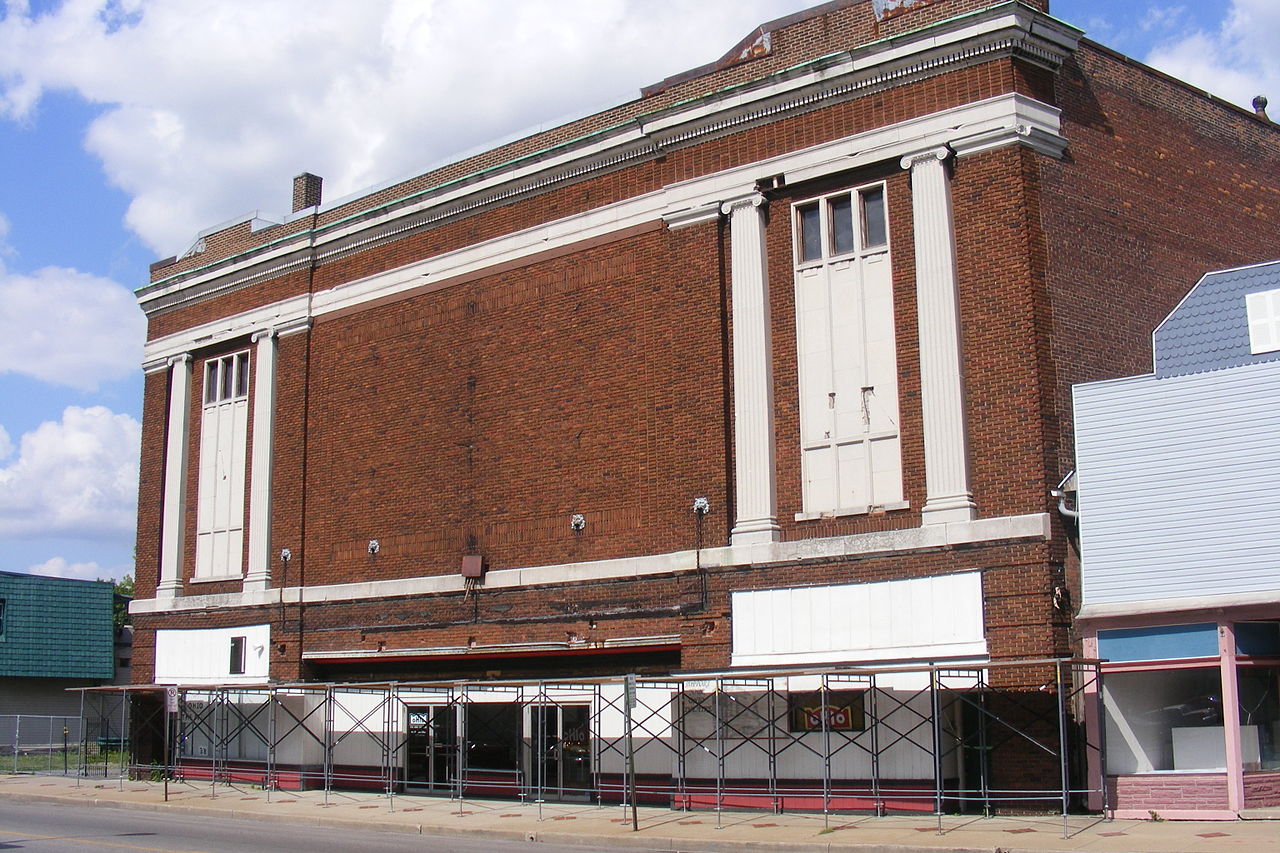 1921 program from the Ohio Theatre's Grand Opening advertising the first film to be played there, The Mask of Zorro 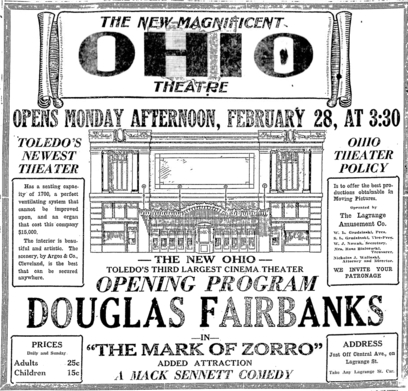 1921 movie poster for The Mask of Zorro 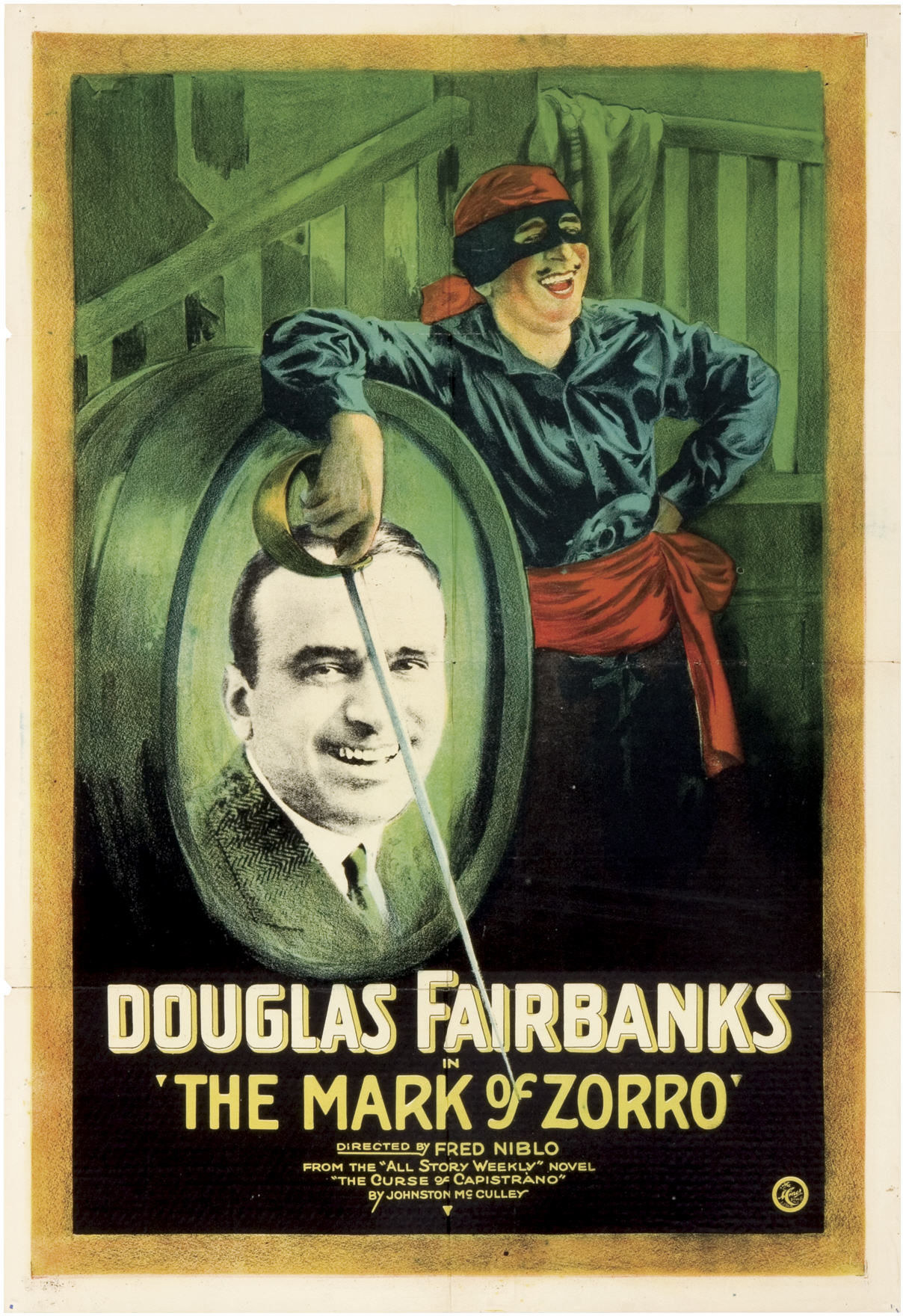 The Lagrange Street Amusement Company built the theater, which was one of 41 movie houses in the city at the time. Similar theaters were built across the country and offered a relatively cheap place for people to be entertained during the Great Depression years. The theater was sold to the Bialorucki family in 1923. They owned it until 1974 when the Catholic Diocese purchased it. It was sold to a non-profit in 2004 then to United North . in 2009.