The Scott County Heritage Center and Museum is a local history museum in Scottsburg, Indiana. The red brick building was constructed in 1892, replacing a wood-frame structure built in 1872. The building and property were known as a "poor farm," where people could not be taken care of lived out the rest of their lives. These residents came from poor families, were indigent or were physically handicapped. Each had a task on the farm. The home was in use until 1973 but county agencies had offices there until 1997 when it was given to Preservation Alliance, Inc., whose goal was to establish the museum. This came to fruition in 2001. The building was placed on the National Register of Historic Places in 2000. 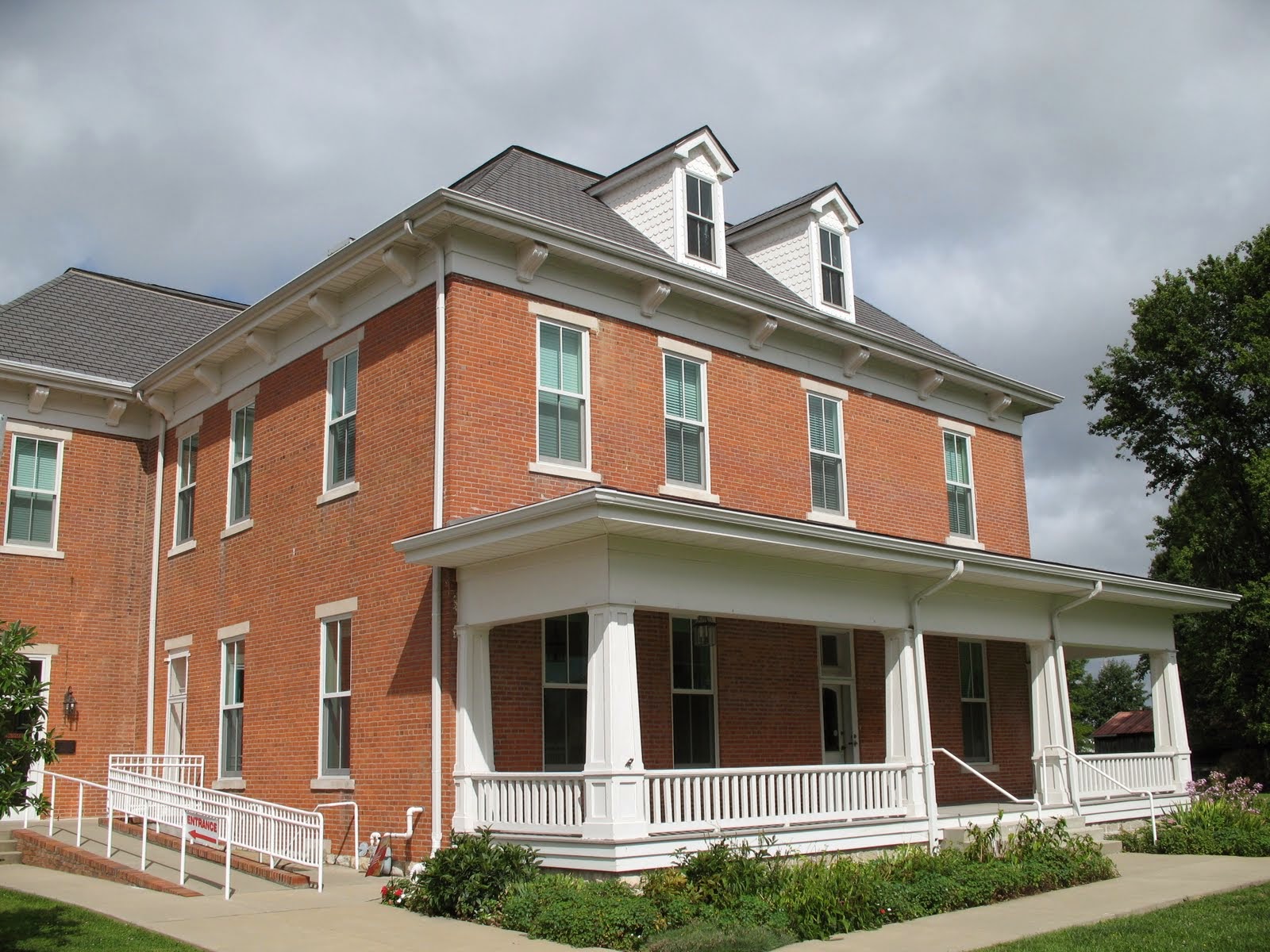