Pyramid Mound is an archaeological site in Vincennes, Indiana located along Wabash Avenue east of Highway 41. What is often thought to be a “mound,” is actually a loess, which is a naturally formed hill that was used by the natives to perform traditional ceremonies while burying their dead. 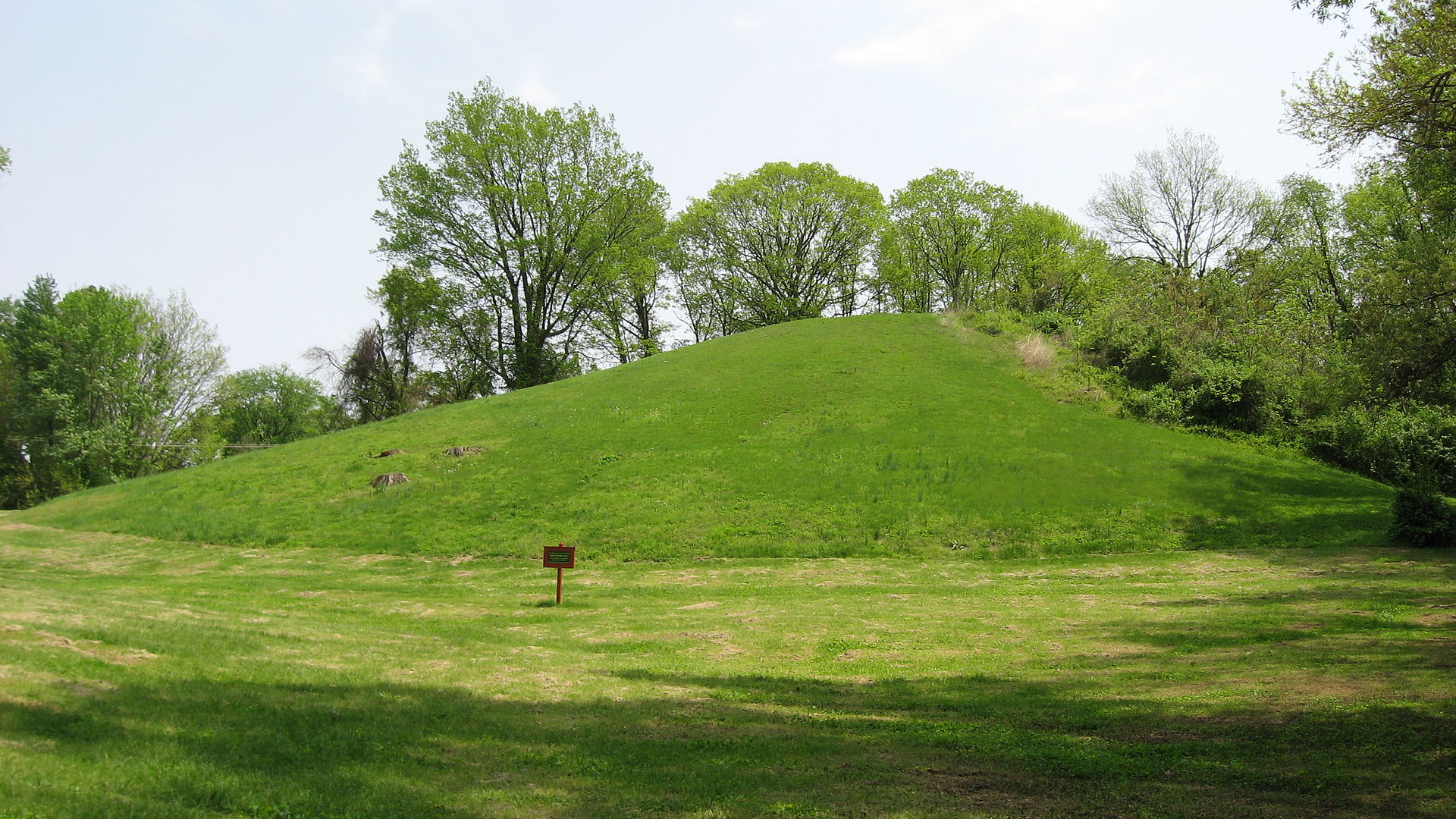 Discovered in the 1800s and early 1900s, Pyramid Mound was thought to be a "mound" similar to other conical man-made structures built by pre-historic peoples. However, archaeological excavations in the 1970s and 1980s demonstrated that Pyramid Mound was actually a loess (a hill consisting of silt formed by wind) and was used by native peoples to bury their dead. Specifically, it has been determined that it was used by a group of Mississippi natives, known as the Vincennes. The mound is clearly visible from the road and visitors can walk to it. It is managed by the Knox County Parks and Recreation Department. The mound was placed on the National Register of Historic Places in 1975.