Built in the 1850s, this building was originally constructed as the President's house. It was later converted into the Studio for the students of Fine Arts. When the Daland Fine Arts Center was completed, the building became the home to the offices of the President, Vice-President, Dean of the College, and the Director of Annual Funds. 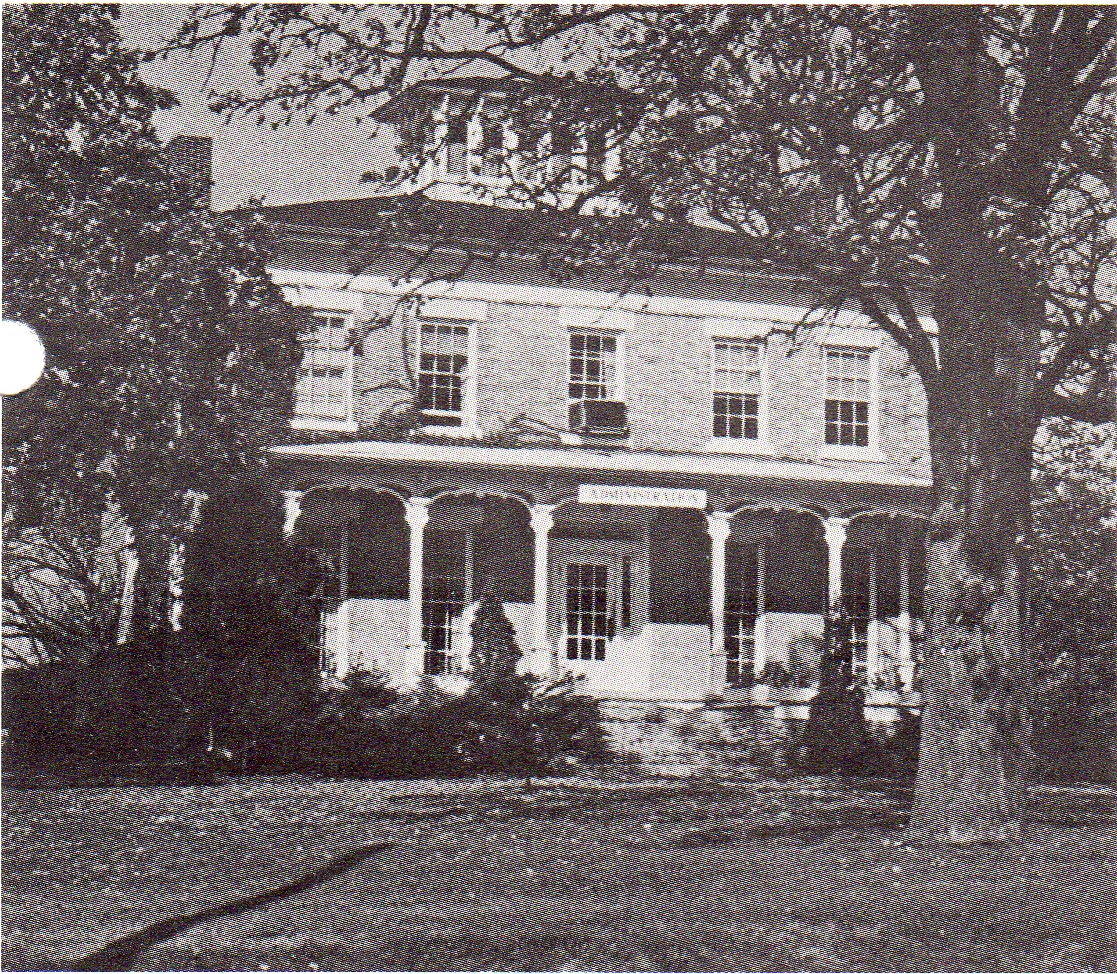