The Japanese Tea Garden was established in 1918 and is a part of Brackenridge Park, which is named for once president of San Antonio Water Works Company George W. Breckenridge who donated just shy of 200 acres of land to the City of San Antonio. The City Parks Commissioner, Ray Lambert, is the mastermind behind the garden, which he first established as a lily pond with Japanese architectural features. In 1926, Kimi Eizo Jingu, a local Japanese-American tea importer, was invited by the city to run an authentic tea house in the garden. It was renamed Chinese Tea Garden during World War II to stop vandals from damaging the site. Today, the garden and original structures, which include the tea house, the Jingu House, a sunken theater and a Mexican village are continually being restored and are open to the public. The garden was added to the National Register of Historic Places in 2004.

The Tea Garden dates back to 1918 and was added to the National Register in 2004. 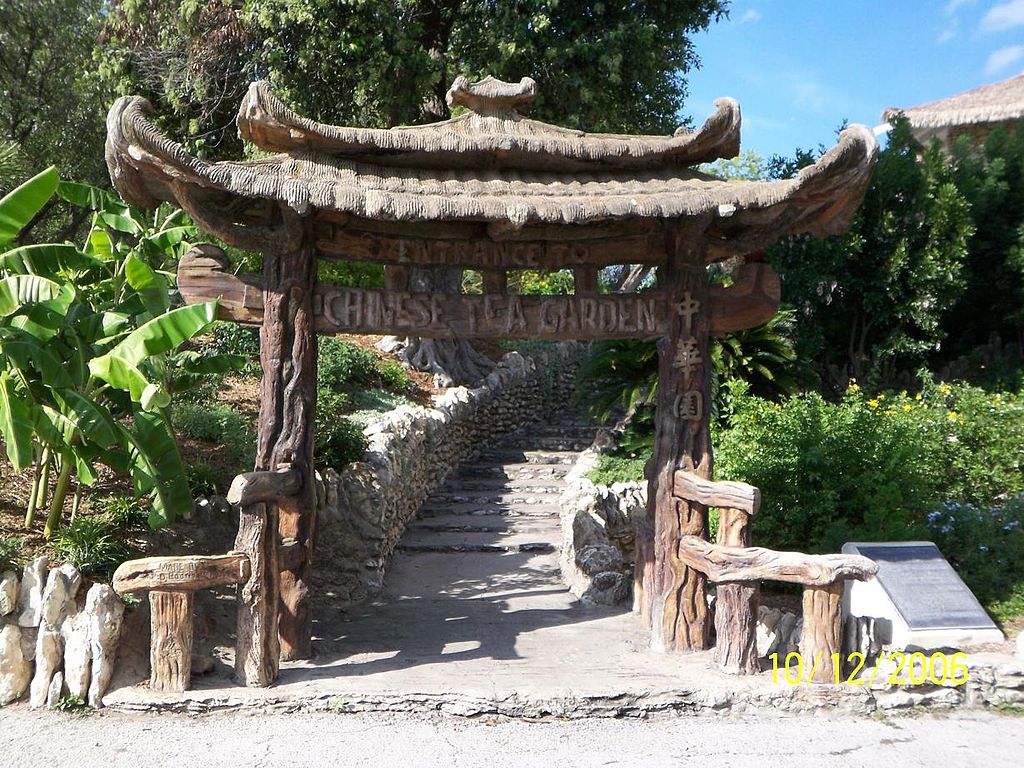 Pagoda and Jingu House- two of the structures within garden. 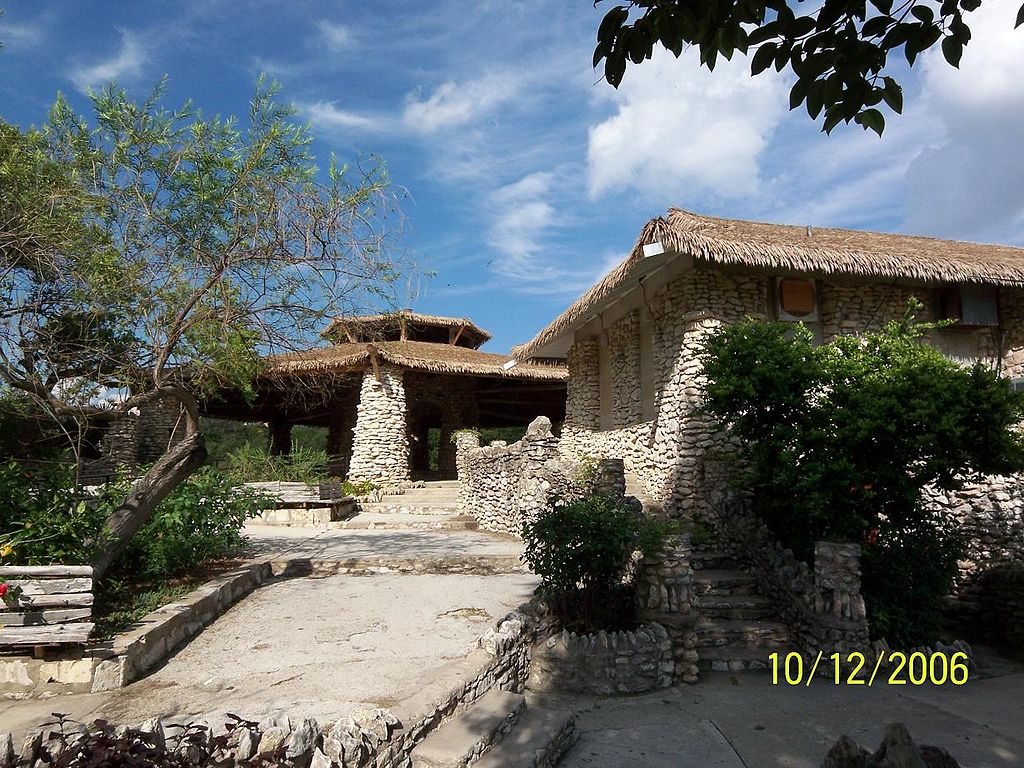 The San Antonio Water Works Company donated 199 acres of land that Brackenridge Park now stands on to the City of San Antonio in 1899. Just west of the park, the Alamo Portland and Roman Cement Company operated a rock quarry, but in 1908 the company abandoned the quarry as it relocated its operation.

In 1915, Emma Koehler, who was the wife of Pearl Brewery owner Otto Koehler, donated 11 acres of land that was located adjacent to the quarry. The City Parks Commissioner at the time, Ray Lambert, had to come up with a way in which the land donated by Koehler could be utilized since quarry lay along side it. Lambert designed a lily pond on the donated land and turned the abandoned quarry into a stone complex featuring walkways, bridges, and a Japanese Pagoda.

In 1920, a village was built at the foot of the cement kilns that were left behind in the quarry. The village was to house vendors that would sell Mexican art to tourists as well as an outdoor cafe. In 1926, Kimi Eizo Jingu, who was a Japanese-American tea importer, and his family were invited by the City of San Antonio to live in the garden and offer an authentic tea service. Jingu accepted and operated what was known as the Bamboo Room until he passed away in the 1930s; the Jingu family continued the business until 1942, when "due to anti-Japanese sentiment during World War II" were forced to leave. A Chinese-American family took over the operation of the tea garden, changing the name from the Bamboo Room to the Chinese Sunken Garden; they ran the service into the 1960s. In 1984, however, a rededication ceremony was held in which the garden was renamed the Japanese Tea Garden and the Jingu family, of which a number of family members were present, were honored.

Due to the lack of funding and attention, the garden and structures fell into deterioration. But, in 2004, the City of San Antonio, Department of Parks and Recreation took on a large scale restoration project for the garden. In three phases, the garden and the buildings are continously being restored. According to the San Antonio Parks Foundation, the Japanese tea Garden and Jingu House can be reserved for special events, and there are plans for a restaurant called the Jingu House  Cafe to opened in the near future.