Rural Hill Farm is a living history museum and interpretive center that demonstrates the farming practices and way of life of the 19th century family who founded the original farm. Originally, the existing land and property once housed the Rural Hill Retreat, and the Rural Hill Plantation, a farm that existed within the same family name for over a century. While the retreat and plantation buildings no longer exist, today the farm is open to guests, who are able to view the land, explore the remaining buildings, experience the interpretive educational exhibits and observe artifacts belonging to the original inhabitants. 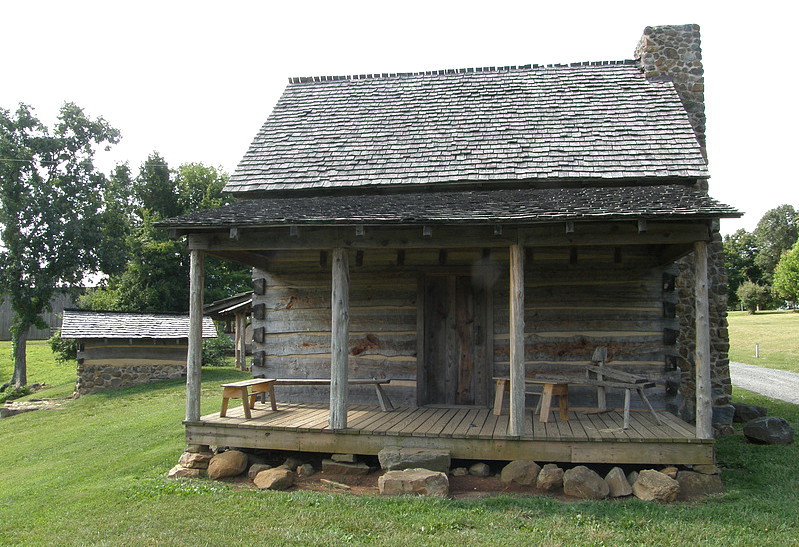 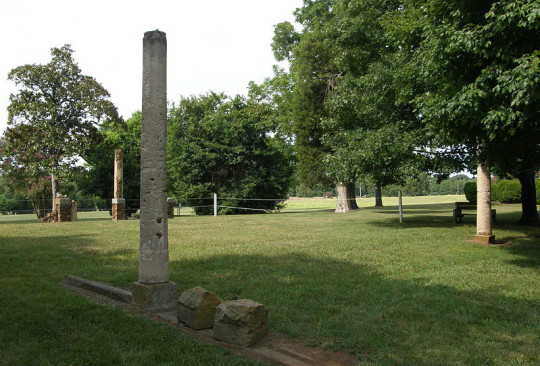 Rural Hill Farm was founded in 1759, by John Davidson. The son of two immigrants from Scotland, Davidson was given the land by his father in law, Samuel Wilson, upon marrying Samuel’s daughter, Violet. The first structure that was built on the property was a two room log cabin, named Rural Retreat. As John Davidson's wealth and family grew, six additional rooms were added over the next several years.

John became a Major in the Mecklenburg County Militia. He would be considered one of the signers of the alleged Mecklenburg Declaration of Independence of 1775, and serve during the American Revolution. In 1788, having become an esteemed figure withs significant wealth from business and farming, John would begin construction on a grand planation home for his wife and ten children, called Rural Hill.

In 1795, 430 acres of Rural Hill were given from John to his son, Robert. This land would become known as Holly Bend Plantation, and Robert and his wife Peggy would run this planation for their entire lives. Today, Holly Bend Plantation is a part of the Cowan Nature Preserve.

Both the plantation home Rural Hill, and the log cabin, Rural Retreat, burned down prior to 1900s. One of John’s great grand sons, John Springs, would continue to live on the property, building a home onto the only remaining building, a kitchen outhouse. In 1992 the last remaining Davidson would die, leaving no heirs. The property was sold to the Mecklenburg County.

While the plantation and log cabin no longer exist, there are still buildings and historical significance that exist on the land. Having been converted to a Living History Museum and Interpretation Center, Rural Hill Farm still functions today to demonstrate the farming and lifestyle of it’s historical residents. The modified kitchen building still exists, along with a creation log cabin to demonstrate how Rural Retreat may have looked. A 1900’s era schoolhouse exists on the property, showcasing the educational options of children at that time.

20 years worth of diaries and farm artifacts illustrate the process that existed on the farm, along with the events of the family that lived there. Additionally, these records document the enslaved individual’s held by the farm, including their names, family relationships, and roles.

Today, historical interpretation available at Rural Hill is geared towards exposing guests and visitors to 19th century farm life.  Exhibits on specific farming practices, enslaved individual’s records and artifacts, and documentation on the Davidson family allow visitors to experience the 1800’s era farming perspective.  Exhibits vary by season to portray accurate depiction of how time of the year would have affected the farm. Additionally, Rural Hill Farm is host to numerous festivals and events throughout the year.

Monday-Friday: 9am to 4pm Saturday-Sunday: Closed