Established in 1905, this museum is located in the surgeon's quarters-- the last remaining structure in Fort Dalles. Fort Dalles is a military outpost dating back to 1856. The fort's tenure as an active military post was brief, and the fort became inactive in 1867. The army assigned a caretaker to maintain the complex, but many of the buildings caught fire and the army transferred the property to the city in 1884. The surgeon's quarters was in danger of being lost like all the other buildings until a group of civic-minded women's organizations moved to preserve the structure and operate it as a museum. Today, the museum complex is operated by the City of The Dalles Museum Commission and serves as a repository for city and county history, as well as a place for community events. The complex includes a number of historic structures such as the Anderson Home, a log homestead built by Swedish immigrants in 1895

The former surgeon's quarters has served the community as a museum for over a century. 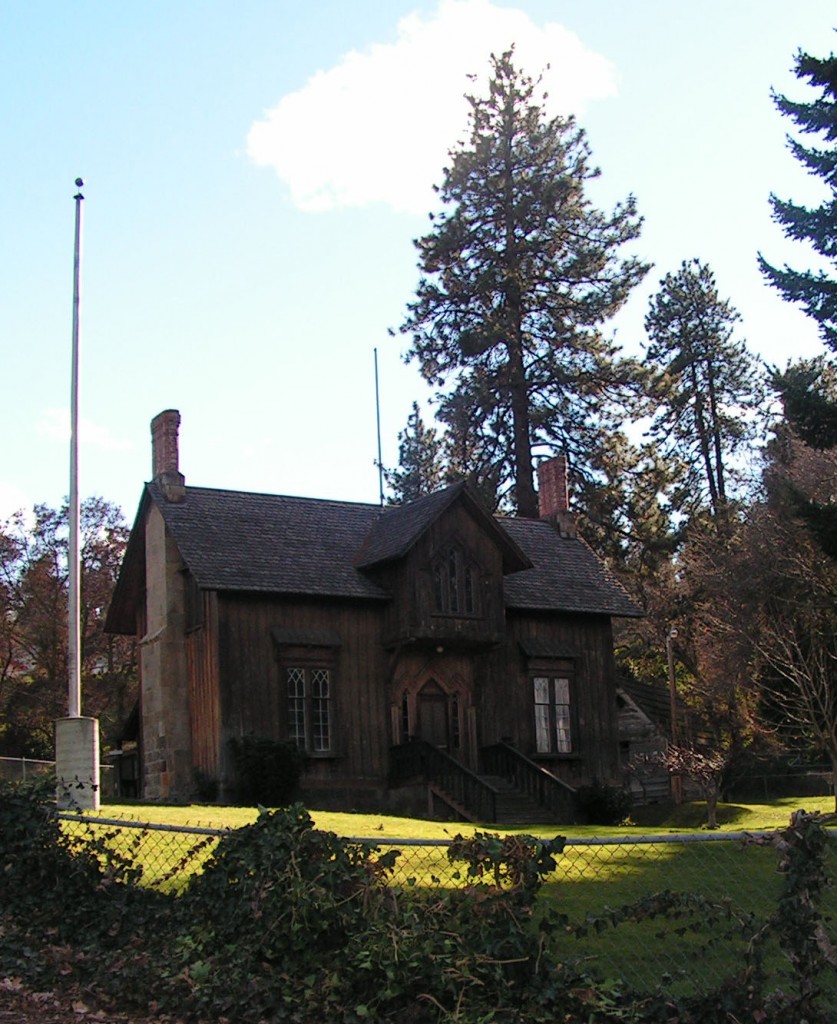 The Anderson Homestead includes this home, a barn, and a granary. It is listed on the National Register of Historic Sites. 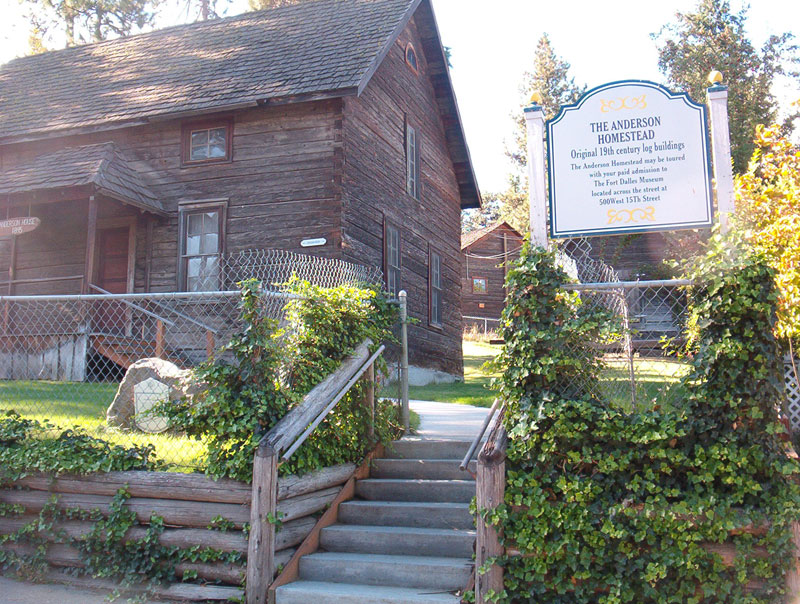 This photo of the surgeon's quarters was taken during the early 1950s and is available on the museum's website. 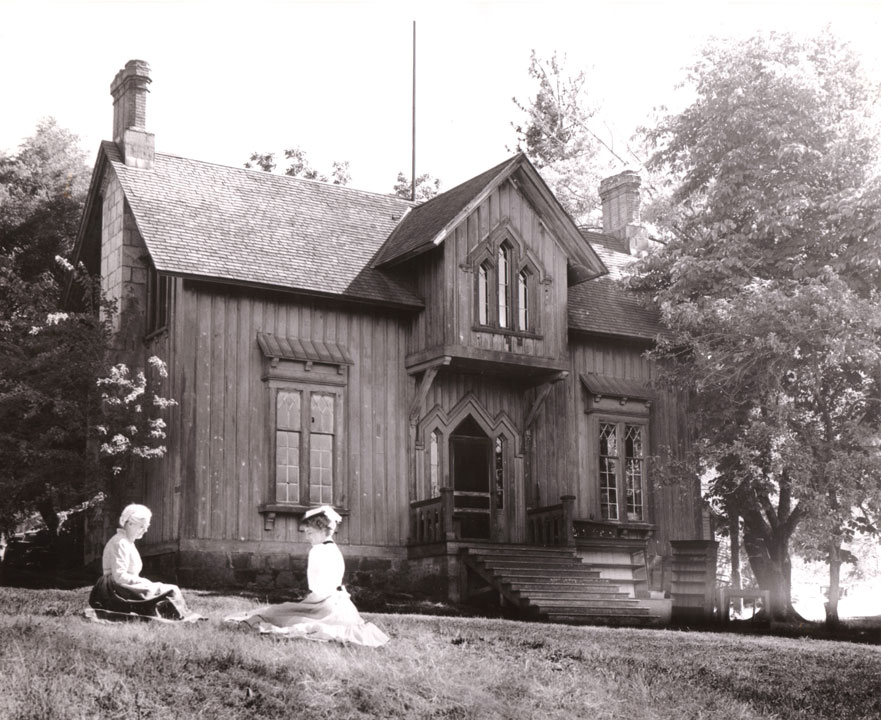