Boley is a town in Oklahoma that was founded in the year of 1903. The purpose of the town was to be a camp for African American railroad construction laborers. It was a successful town due to its fertile farmland that had been given in portions to Creek-Freedmen. It was a sanctuary for African Americans that gave them the opportunity to govern themselves and would bring in settlers from Texas, Georgia, and Florida.

A home in the town of Boley 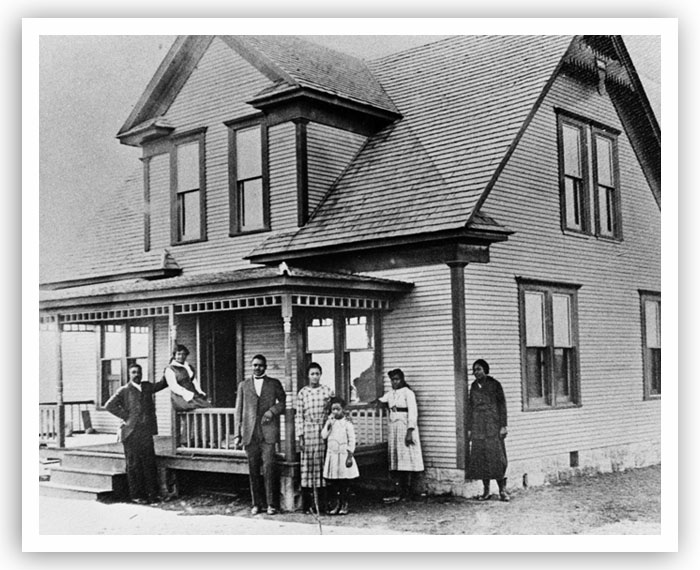 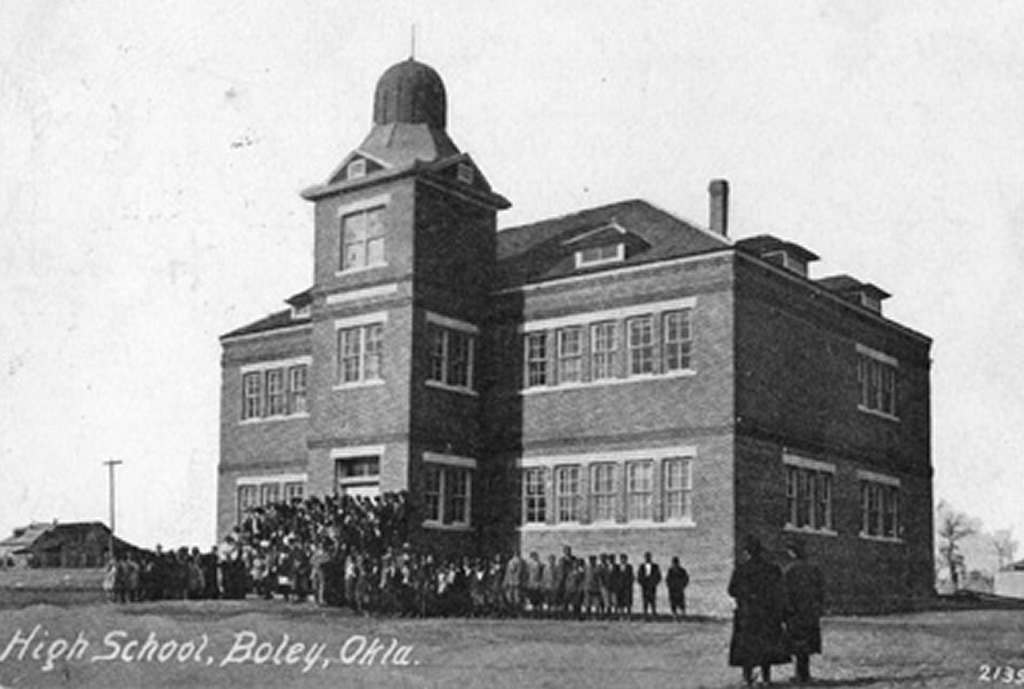 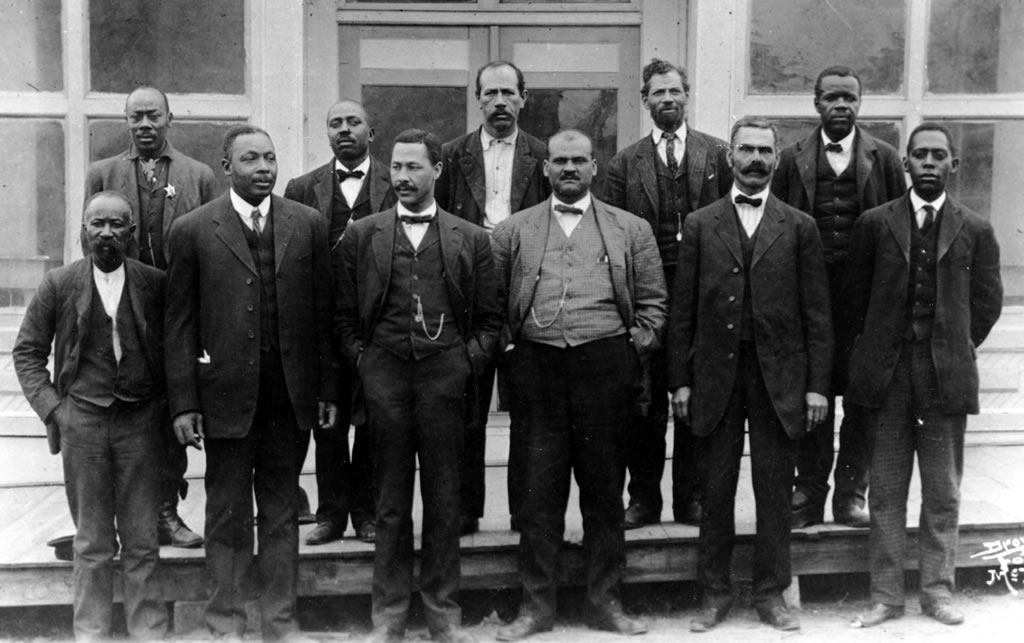 Boley is located nearly an hour east of Oklahoma City.  It was created after the end of the Civil War.  The Union made Native American groups that had supported the Confederacy to give portions of their property to their freed slaves.  The neighborhood was created along a railroad line on 160 acres throughout the Creek Nation.  The town was named after a white railroad worker, who with two other men, white and black, pushed for African Americans’ right to self-govern here.  The neighborhood formed in 1903 and was incorporated two years after.

The number of people living in Boley went up as African Americans from other states began to settle here.  These new settlers came here in an attempt to get away from the unfair Jim Crow laws in other areas of the country.  Boley itself was said to be an area that did not suffer from racial injustices.  Over time, it soon added a bank, post office, railway station, churches, businesses, and schools to its community.  It was also home to the Prince Hall Masonic lodge and a hospital for African Americans.  In 1925 the town also added the State Training School for Incorrigible Negro Boys.  This establishment would become very important for Boley’s sustainability.

Boley reached its high point near the end of the 1920s.  It began to suffer from economic problems that were somewhat caused by sharecropping and cotton being sold at a cheap price.  In response to the bad economy, the citizens of the town began to move to other places.1  Today there are group tours provided for tourists.2