The Centennial Baptist Church is a church located in Helena, Arkansas. The Church is famous in large part to being the church which Elias Camp Morris, a powerful force in establishing and then heading the National Baptist Convention, USA, pastored for many years. Today, the Church is both a National Historic Landmark and is on the National Register of Historic Places, and still commands a large congregation. 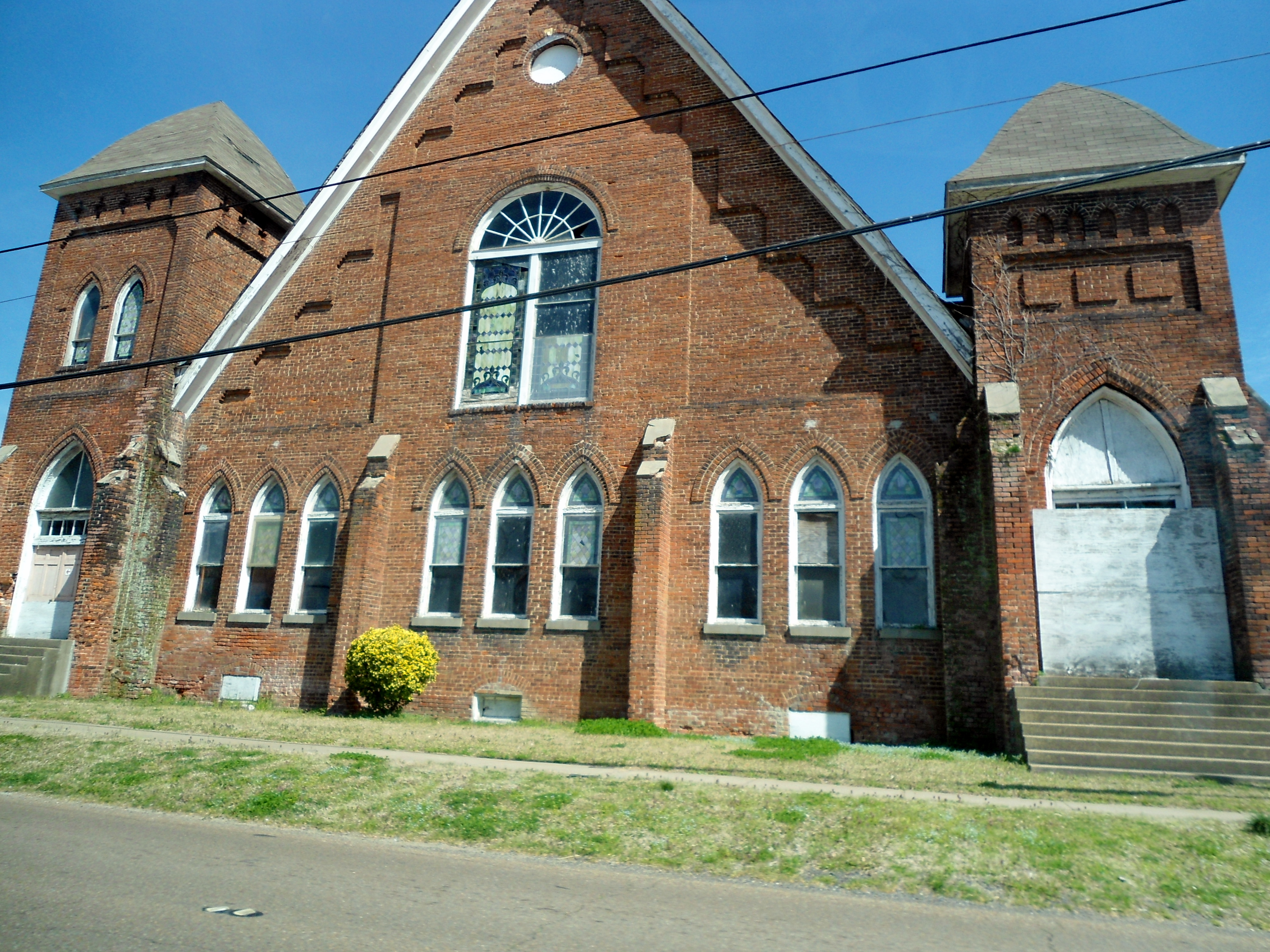 In the 1880s, talks were ongoing about merging three Black Baptist organizations, lead particularly by Reverend Elias Camp Morris. These talks, which would eventually lead to the establishing of the National Baptist Convention, USA, continued through the 1880s, reaching an agreement in 1886. However, the merger did not bear any real, focused fruit until 1895, in which Reverend Morris was elected as the president of the Convention. With this position given to him, Reverend Morris had the opportunity to travel far and often, and as a result, his travels eventually led him to Europe. There, he was inspired by the European Gothic Revival architectural style, and was determined to make a church in that style.

Because of his work through the National Baptist Convention and the Foreign Missionary Convention, Morris decided to collaborate with renowned architect Henry James Price on the construction of a new church. Work began in the early 1900s, and in 1905 construction on the Centennial Baptist Church was complete. Reverend Morris, who had been the pastor of a different congregation at the time, assumed the responsibilities of being the pastor of the Centennial Baptist Church. From there, Reverend Morris worked to lead the National Baptist Convention, and he served as pastor until his death in 1922. The Church continued to stay in use for the next six decades after Reverend Morris’ death, but in the 1908s, the Church had reached such a state of disrepair that it was a danger to the congregation. The last service was held in 1998, and after then, the Church has been closed without any sign of reopening. Efforts to revitalize and restore the church have been underway since at least 2003, but as of 2014, the Church is still in a state of disrepair.