History of the Children's Museum of Indianapolis

In the museum’s first year, when it was located in the Carriage House at the Propylaeum, it experienced several difficulties and setbacks, such as an inability to pay the rent and bills. The Great Depression in the 1930s didn’t help the museum’s mission as well, but visits from First Lady Eleanor Roosevelt and architectural designs from Kurt Vonnegut Sr. (father of the famous writer) helped boost the museum’s prominence.

By 1942, the museum’s framework for future growth was set. Under the leadership of Grace Golden, the museum was able to acquire a large variety of Native American artifacts in 1947, a gallery of dinosaur skeletons in 1949, and a 19th century log cabin in 1961, among many others. By 1973, a widespread fundraising campaign raised upwards of $8.7 million for the museum’s new building. Five years later, the museum’s current building was finished, and its collections and exhibits continued to grow throughout the 20th century.1

The Children’s Museum of Indianapolis remains highly praised for its variety of interactive and hands-on exhibits. Spread throughout the museum’s 5 floors and 29 acre facility space, 18 permanent exhibits focus on the arts, sciences and humanities.

One of the most popular exhibits is the Dinosphere, which allows children to come face-to-face with full-sized dinosaur skeletons. The ScienceWorks exhibit lets children roll up their sleeves and enjoy a multitude of scientific discoveries, such as looking for frogs in a freshwater ecosystem, exploring buoyancy and surface tension in a 30-foot winding creek, or learning how plants can change the world.

Other exhibits include “Take Me There: China,” the “SpaceQuest Planetarium,” “Power of Children,” the “Lilly Theater,” “Treasures of the Earth,” and many others.2 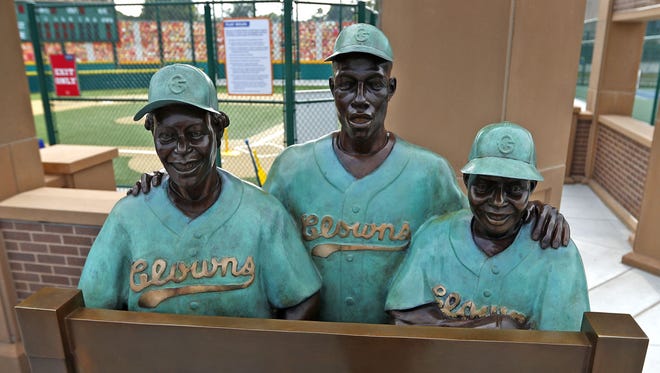