Built in 1889 by businessman William E. Thomas, Phelp's Mill is a historic flour mill in Battle Lake, Minnesota and is the centerpiece of the Phelp's Mill County Park. Thomas was an established flour and feed businessman in Fergus but decided to construct the mill in order to cash in on the high demand for flour at the time. His was one of the thousand mills built in the state. It was placed on the National Register of Historic Places in 1975 as part of a district that includes a general store and miller's house. 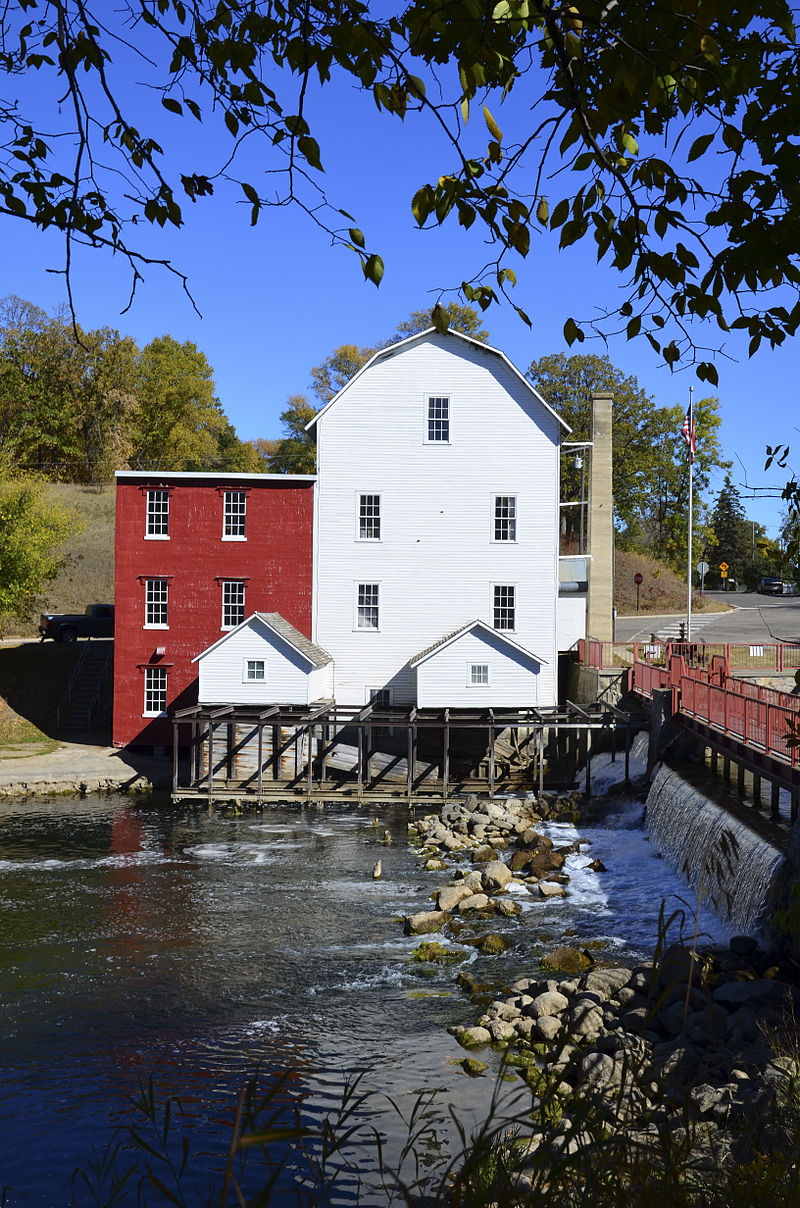 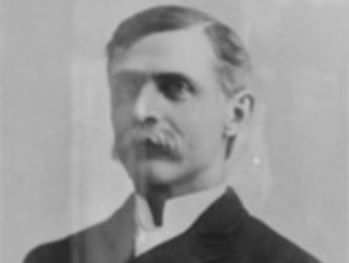 The mill was successful, grinding 60-75 barrels of flour per day. Thomas built an addition to grind buckwheat and rye as well as a bunkhouse and barn for travelers looking for a place to stay overnight. He sold the mill in 1919 and ceased operations in 1939. It was saved from demolition thanks to the efforts of Geneva Sweten and bought by the Otter Tail County in 1965.