Mille Lacs Kathio State Park is one of Minnesota's most historically significant parks. It contains 19 identified Native American mounds that date from about 3,000 BC to 1750 BC. Various Sioux and, later, Objibwe tribes, lived in the area. The park's name combines the French term "Mille Lacs," which means 1,000 lakes, and "Kathio," which is a badly transliterated form of "Izatys," what the Mdewakanton Sioux tribe called themselves when explorer Daniel Greysolon, Sieur duLhut arrived in the area. Greysolon had poor handwriting and wrote the "Iz" that looked like the letter K (on a side note, the city of Duluth was named after him). Visitors to the park can learn about the natural, cultural, and economic (the logging industry) history of the area in the interpretive center and also climb a 100 foot tower. 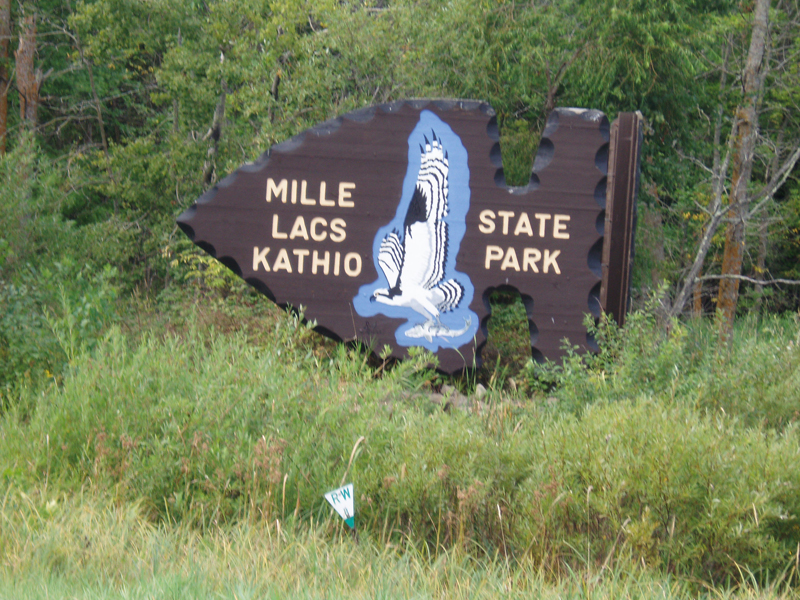 The 100 foot tower offers great view of the surrounding landscape 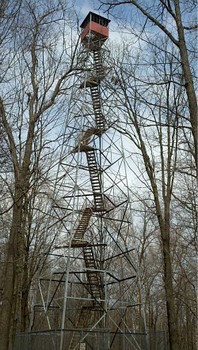 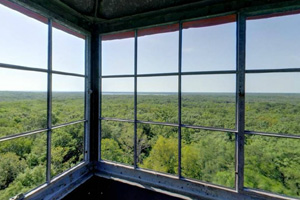 Visitors can enoy swimming, camping, hiking and other activities at the park 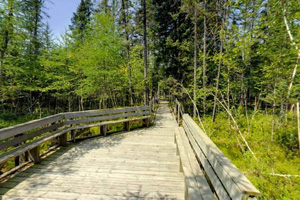