The former Forked River School, now the Old Schoolhouse Museum built in 1868 with an addition in 1884 stands as one of Lacey Township’s most historic sites at 126 South Main Street (Rt. 9) in Forked River. It is a township owned building leased and managed by the all volunteer Historical Society members for the preservation of artifacts, landmarks and lore of the local region, so that public awareness of and appreciative concern for the unique history of Lacey Township may be fostered. 1 Historical Society of Lacey. 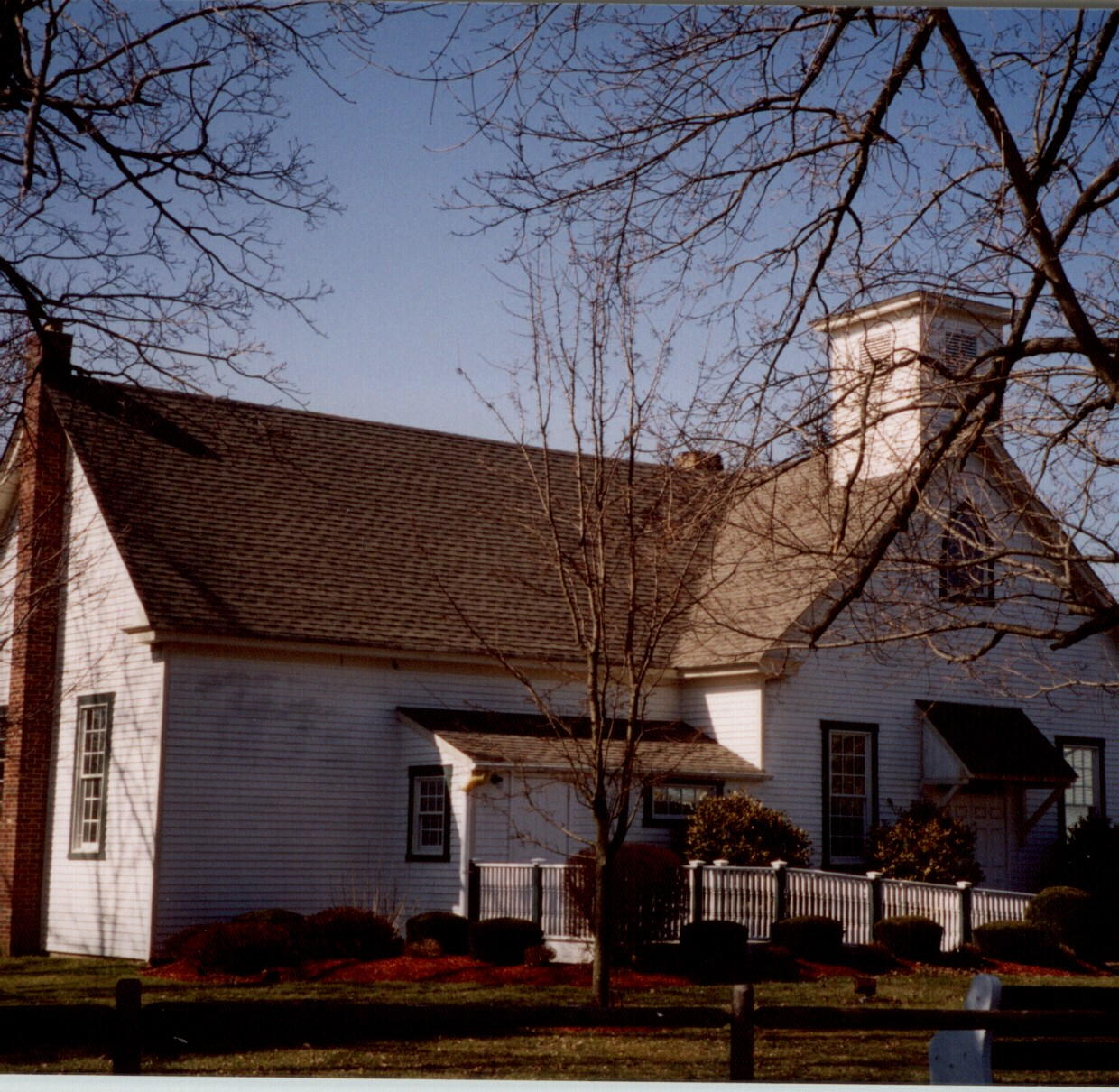 In the early 1960s after the Lacey Township Grade School, currently the Forked River Elementary School, was built on Lacey Road, the town committee was contemplating selling the old Forked River schoolhouse since it was no longer in use. Upon hearing this, three ladies, Stella Wilbert, Charlotte Lane, and Betty Grant, who wanted to save the schoolhouse and turn it into a town museum, joined together and formed the Lacey Historical Society. The Lacey Historical Society was formed in 1962 and the Society was incorporated in 1971 as the Historical Society in Lacey. The Society then petitioned the Township Committee who in turn heeded their plea and in 1962 gave them use of the north room to use as a museum and rented the south room to a group of artists. The ladies went door-to-door soliciting memberships from among the residents, offering to clean their attics for discovered artifacts and asking for old photos and historical items to display. (the population of Lacey in 1960 was under 2,000). After the artists left, the south room was used for the town library and was open on a part-time basis – a painting of which, by local artist Randy Nelson hangs in the Lacey Branch of the Ocean County Library.

The building that currently houses the Lacey Municipal Utilities Authority located on Route 9 in Forked River was originally used as a post office for the township. When a new post office was built on Lacey Road the former building then became vacant and the library was moved from the South Room where it remained until the new Ocean County Forked River Branch Library opened in 1992 on East Lacey Rd. The Historical Society was then given use of both rooms.  Lacey residents can thank these three ladies of the past for it was through their efforts that this "gem" in our town was originally preserved and exists today for the enrichment of our residents.

The Historical Society welcomes new members and volunteers are needed to help with the maintenance of the museum as well as to help run the Annual Apple Festival.  If interested please come to a meeting or contact us! Thank you!1